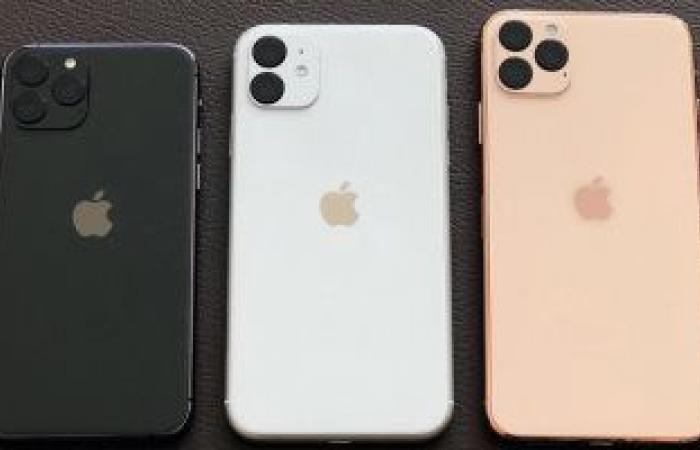 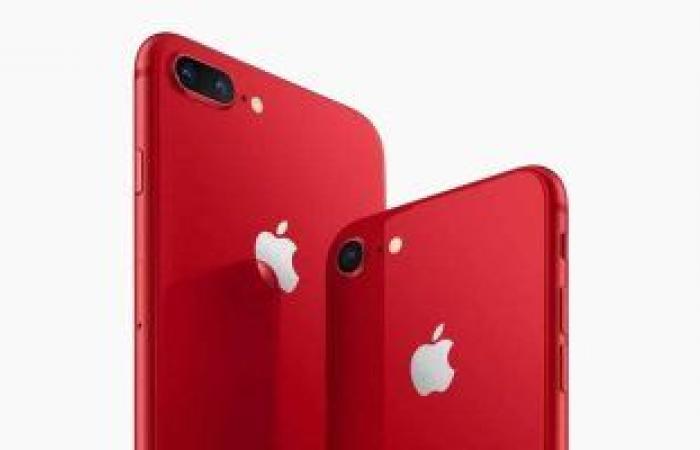 Apple lost $ 450 billion of its market value, while it became the first American company whose market value exceeded $ 2 trillion last August, and reached its highest levels in September.

According to the Russian agency “Sputnik”, the loss of the smartphone giant $ 450 billion of its market value is a decrease of 19%, and the last wave of selling its shares, a decrease of 5.6%, accounted for more than $ 120 billion in losses.

Apple is now worth $ 1.85 trillion and is still the most valuable American company, but the amount deducted from its value, which reached its highest level ever in September, is equivalent to more than the full market value of Visa, which is the seventh largest company in the index. The S&P 500 is larger than the Thailand Stock Exchange.

The decline comes at a time when the technology giant announced sales of “iPhone”, which came below analysts’ estimates. The company also did not provide any expectations for the performance of the new quarter, while the company’s revenues from the “iPhone” during the fourth quarter of the fiscal year amounted to $ 26.4 billion. Compared to the forecast of $ 27.1 billion.

In another context, Apple published a support page on its website last Friday, related to a problem faced by some of its users AirPods ProThe page titled “Service Program.” AirPods Pro Sound problems “by saying that a small number of units AirPods Pro Those manufactured before this month are experiencing sound problems, and these include crackling sounds similar to static sounds that increase the sound level in noisy environments..

And according to Gadgetsnow, users have also complained about the active noise cancellation (ANC) , Which is the feature that eliminates the ambient and background noise from AirPods Pro They do not operate as expected, and at times, background noise such as traffic from a busy street, or aircraft noise from the sky penetrates the silence expected from a feature.ANC .

Other users noticed the loss of low and deep sounds, so Apple decided to do the right thing and it or its authorized service provider will fix the problem for free, regardless of whether one or both of the earphones should be replaced.

You can make an appointment in the Apple Store, call Apple Support, or search for an authorized service provider from the company, and before you decide which of these places to replace defective parts from AirPods Pro , Will be examined to ensure that she is eligible for the program.

These were the details of the news Apple loses $ 450 billion in market value … Know the... for this day. We hope that we have succeeded by giving you the full details and information. To follow all our news, you can subscribe to the alerts system or to one of our different systems to provide you with all that is new.