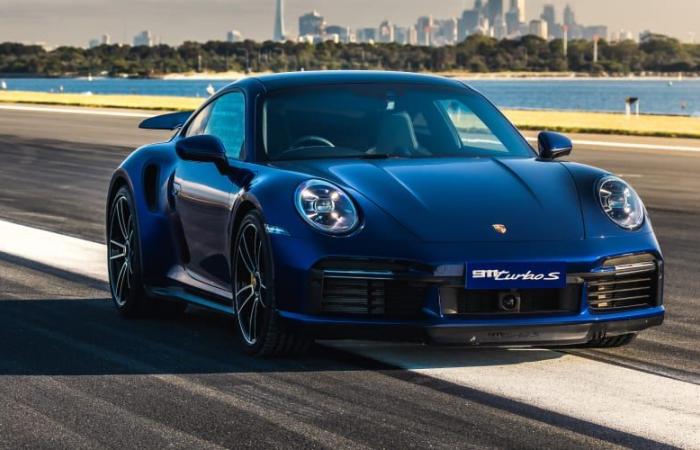 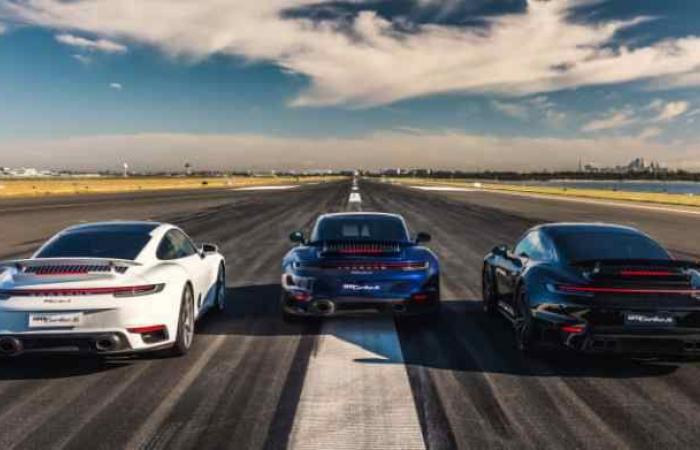 First, the ability to safely test a car’s start control as quickly as the Turbo S is something special. Then there was the opportunity to crack 300 km / h if the conditions were right. Beyond that, however, closing a runway at an international airport is a monumental task regardless of the lower demand.

Instructors from Porsche’s Track Experience – most of whom are experienced racing drivers – were on site to organize the event and safely guide selected media and owners through two runs on the “Runway 16L / 34R”. It’s the third runway and juts out into Botany Bay if you check it out on Google Maps.

Before the restrictions imposed by COVID-19, Sydney Airport was Australia’s busiest airport, with 44 million passengers and more than 300,000 aircraft movements per year on the three runways. Porsche Australia and Sydney Airport have coordinated with several government and regulatory agencies to safely and temporarily close the runway for the event.

Selected owners received boarding passes for one of the most exclusive events ever to take place behind the wheel in Australia. Months of planning, which began as commentary in a boardroom, meant the event was safe to take place.

“We always knew that we wanted to do something special to bring the 911 Turbo S Type 992 onto the market,” said Belinda Coen, Marketing and Event Manager at the Porsche Center Sydney South. “Sydney Airport, which operates at such reduced capacity in the current climate, said it could entertain the idea and Launch Control was born.”

The runway protruded into Botany Bay and stretched over a length of nearly 2.2 kilometers. It offered the opportunity to demonstrate both the incredible take-off control capabilities of the new 911 and the attempt to reach 300 km / h at the other end in favorable wind conditions.

Of course, you also need a lot of space to brake from such high speeds.

The deputy chief instructor of the Porsche Track Experience, Luke Youlden, was part of the team that made sure that everything ran smoothly. The wisdom and advice of a former Bathurst 1000 winner undoubtedly add to the experience.

“It’s such a unique and unrivaled event,” said Coen. “It will probably never repeat itself – it’s once in a lifetime. From a logistical point of view, there are so many things to consider – primarily safety. There were numerous site visits before we all agreed that this was actually possible. ”

It took the Porsche team a lot of work to understand the length of the runway and the speed the 911 could reach at different points and at different lengths, and then work backwards. Despite the fact that the runway is designed for handling 50.000 PS Passenger jets carrying 300 passengers had to scan the surface of the runway for cars before the event could take place.

As it turned out, the side grooves in the runway that were supposed to help distribute the water reinforced the grip from the marker.

As the day of the event drew near, Australia had slowly emerged from the strict COVID-19 restrictions that had effectively closed the country and, as such, there were concerns that increased air travel could make the event unsustainable.

Fortunately, the third runway remained available, and CarAdvice was able to partake in a truly once in a lifetime experience.

How the hell did Porsche shut down a large runway?

These were the details of the news How the hell did Porsche shut down a large runway? for this day. We hope that we have succeeded by giving you the full details and information. To follow all our news, you can subscribe to the alerts system or to one of our different systems to provide you with all that is new.