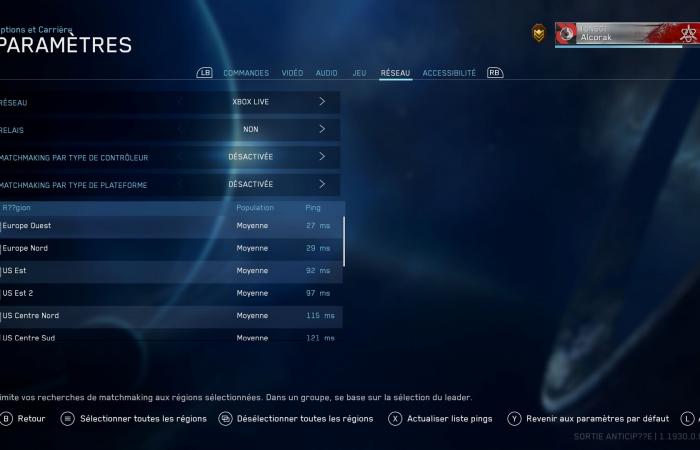 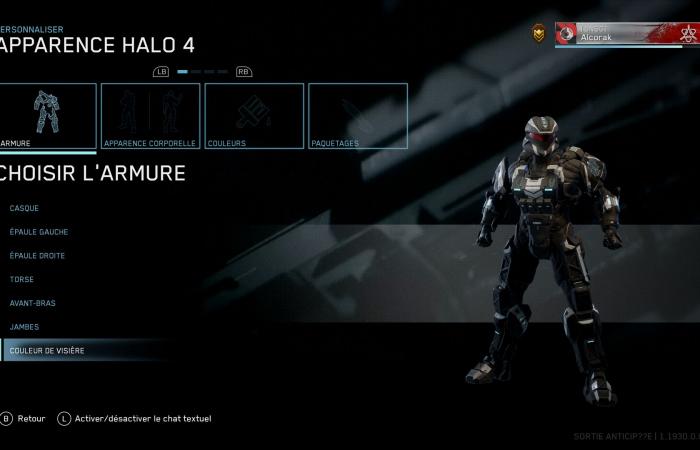 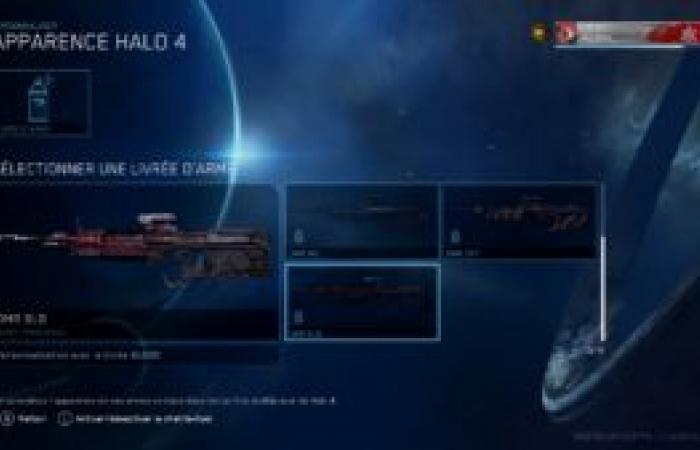 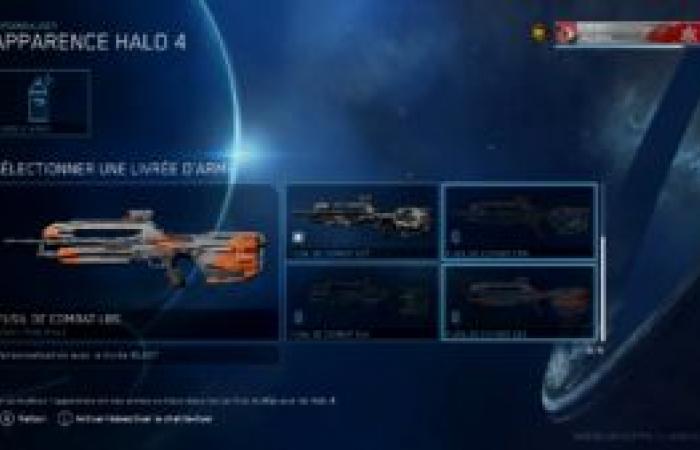 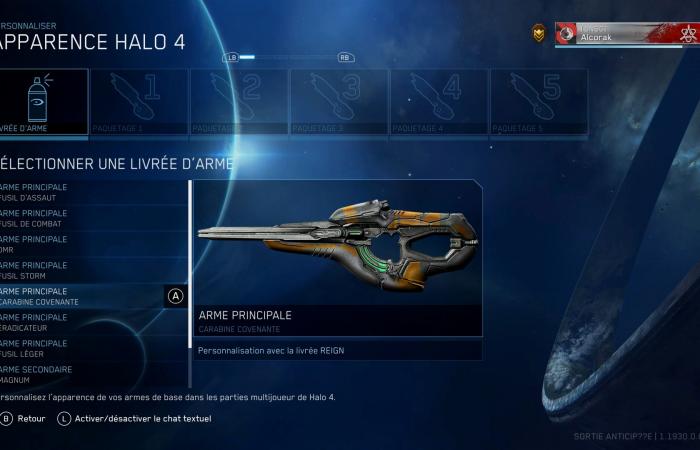 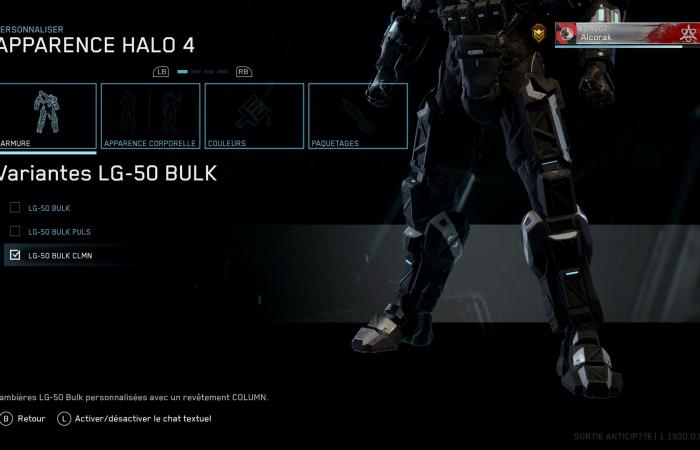 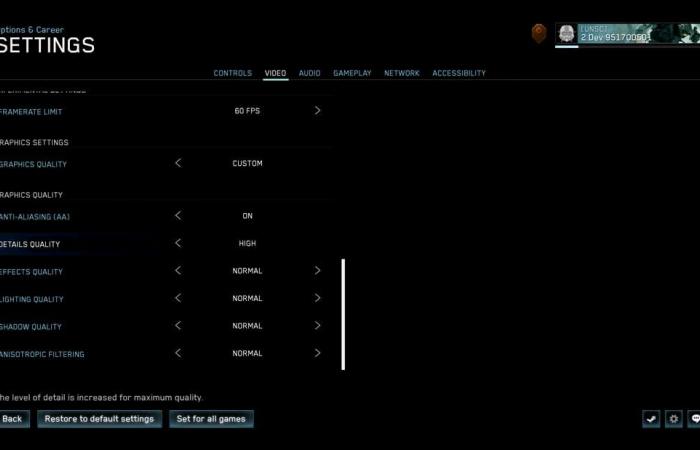 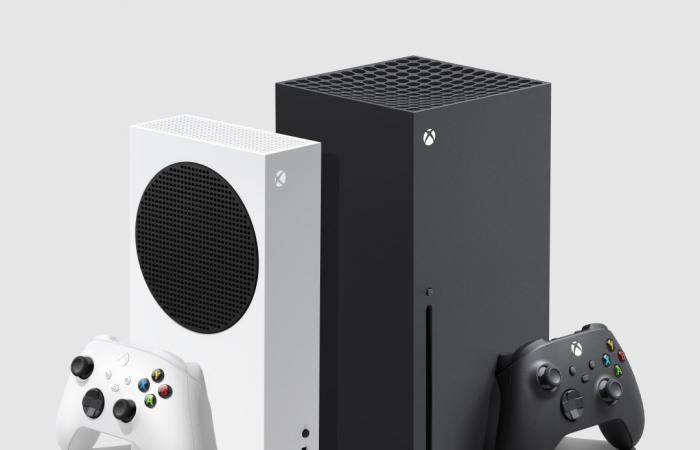 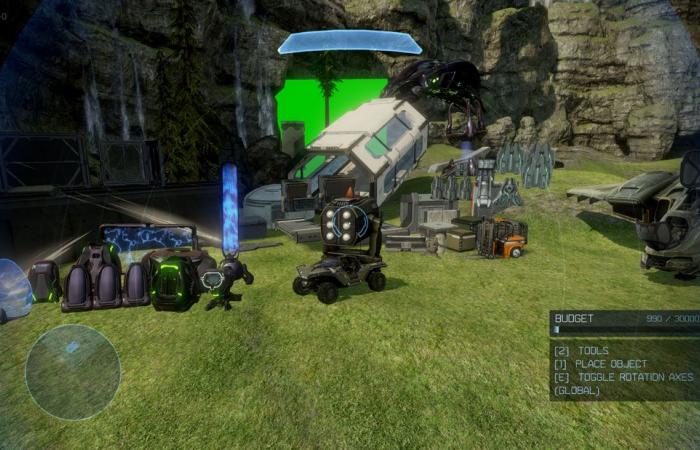 The end of the flight test of Halo 4 is approaching, just as its exit on PC. As such, 343 Industries came back at length on the novelties that would arrive in Halo : The Master Chief Collection with the game.

Input device based crossplay and matchmaking 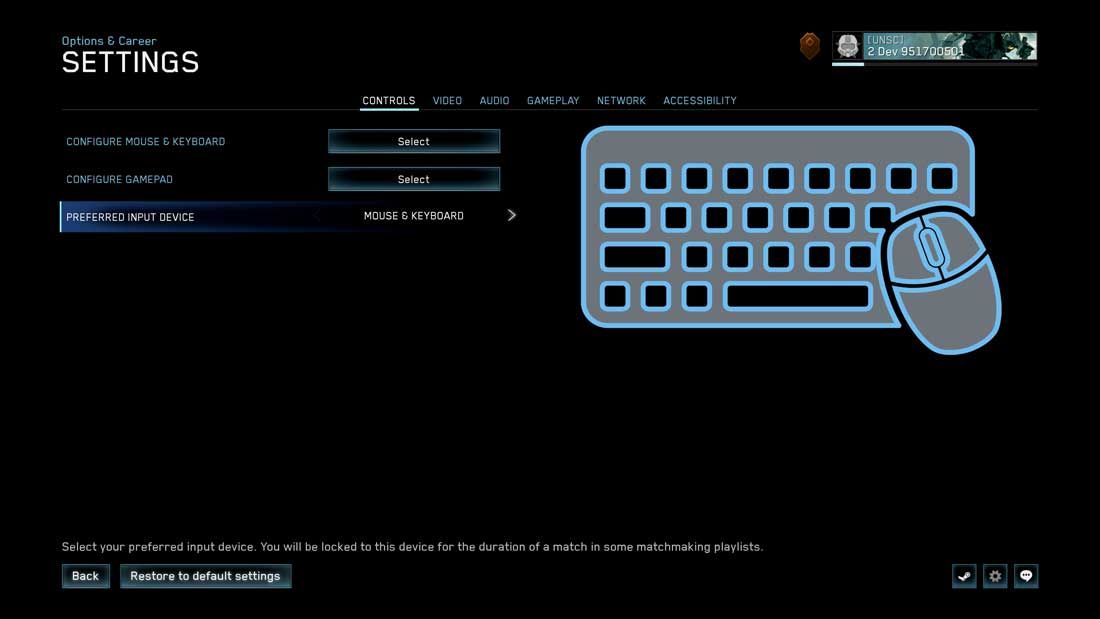 Except for a major last minute bug, the crossplay will start in the compilation with Halo 4. It will be active in multiplayer modes and the Baptism by fire, but not in Spartan Ops or in the countryside where the aging netcode could cause many problems. However, the studio hopes to return to this feature later in order to remedy it. 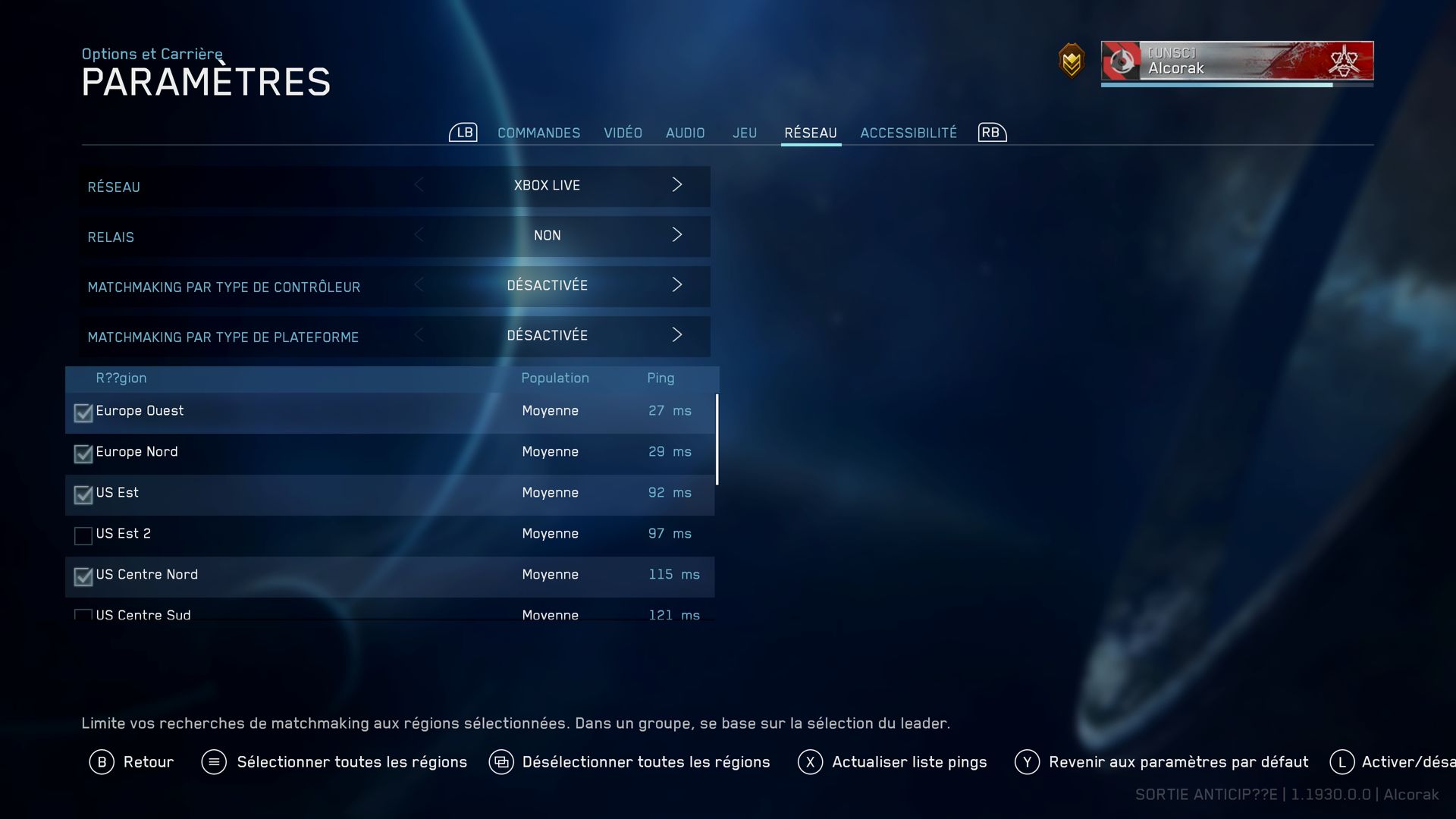 In addition to crossplay, server selection will also be part of this major new release for the MCC ! It will be mandatory for all players to choose at least 2 servers among the 5 offering them the best ping, but more can obviously be selected to improve matchmaking search times. 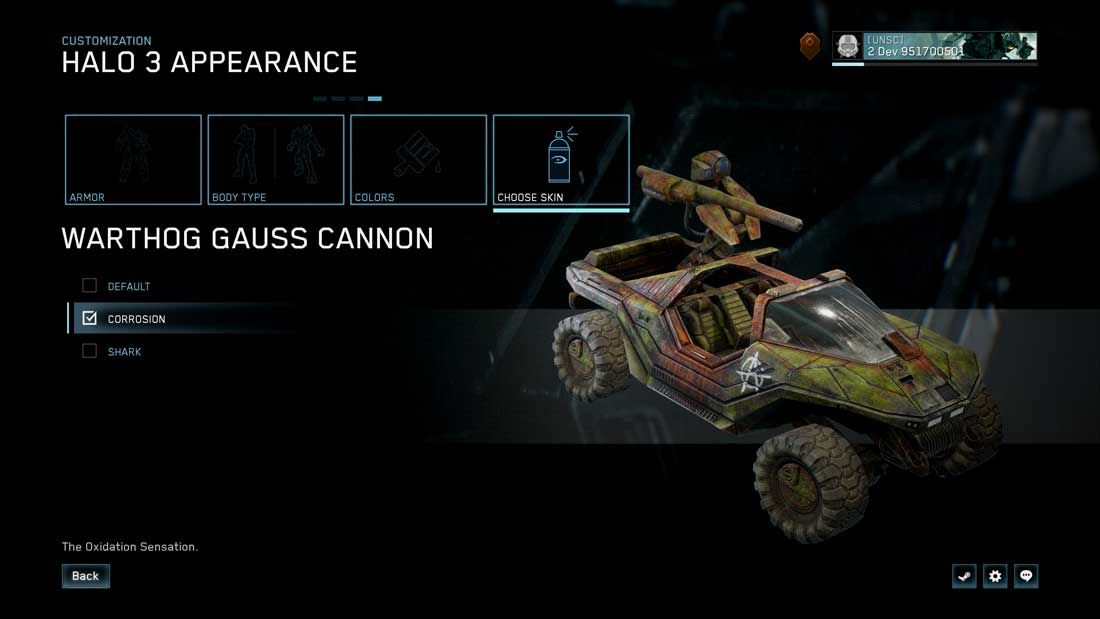 Many new features related to customization will slip into the compilation through season 4. Thus, Halo 3 will receive new skins to unlock, including Corrosion and Shark for the Warthog Gauss. 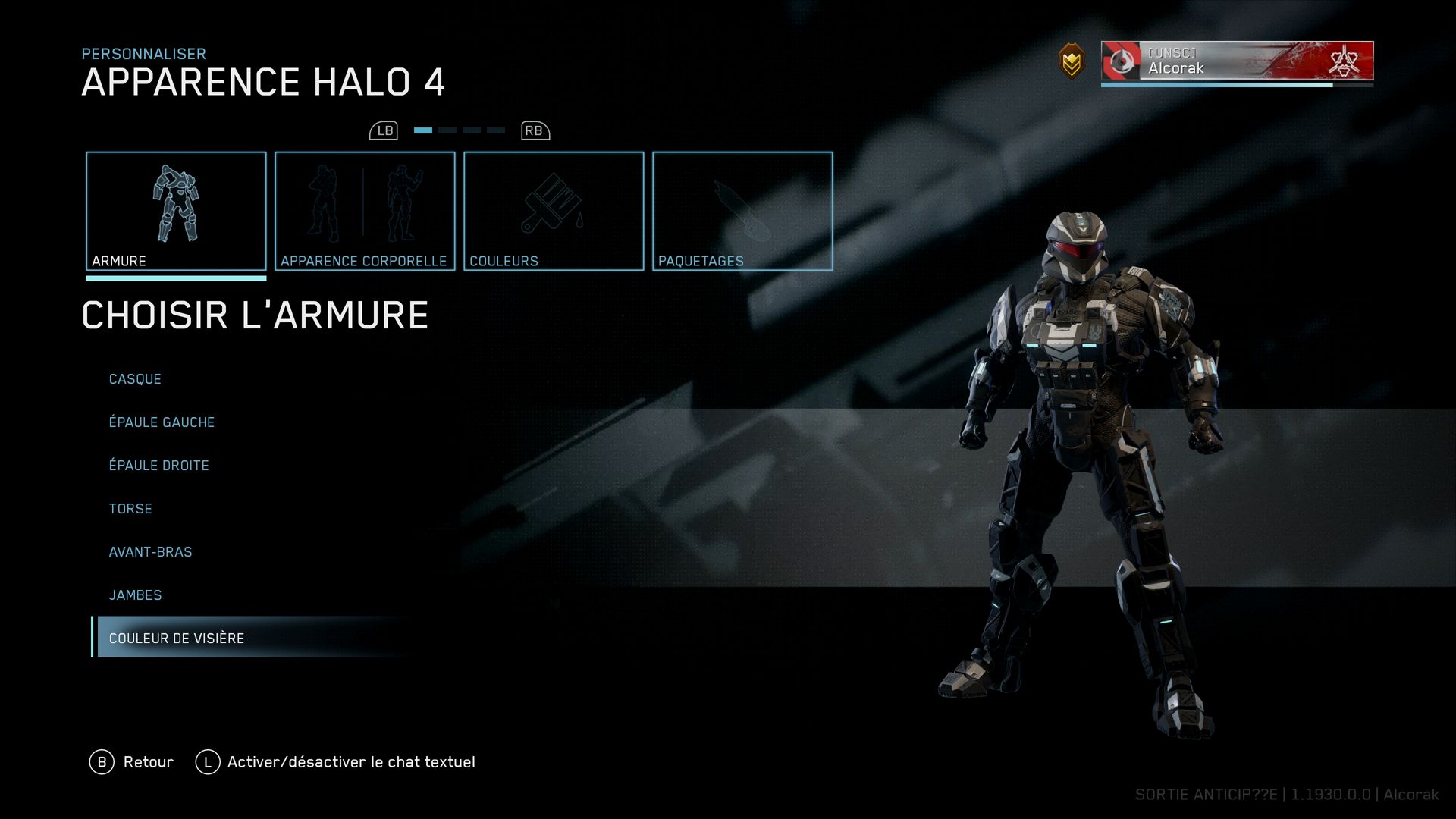 Halo 4 Obviously remains the focal point of this season and will give players the opportunity to customize their armor piece by piece. Absent since the compilation launch, weapon skins linked to the Pack Champions will be added to the game (as will two completely new skins: BLAST for BR and BLOOD for DMR) and will be usable for the very first time in Spartan Ops. 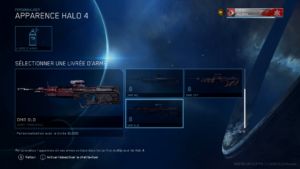 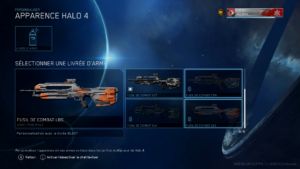 Like cosmetic items added in previous seasons, these weapon skins will need to be unlocked through Season Points. The armor of the Pack Champions will not land with weapon skins, but 343 Industries don’t forget them and promise to add them at a later date. In addition to these new cosmetic items, there is an adjustment to the functioning of the skins of Halo 4 : Thus, a new option allows players to choose a “universal skin” that will apply to all its packages, including those of modes that do not support custom packages. It will still be possible to override your choice of universal skin by choosing a different skin in the custom packages. 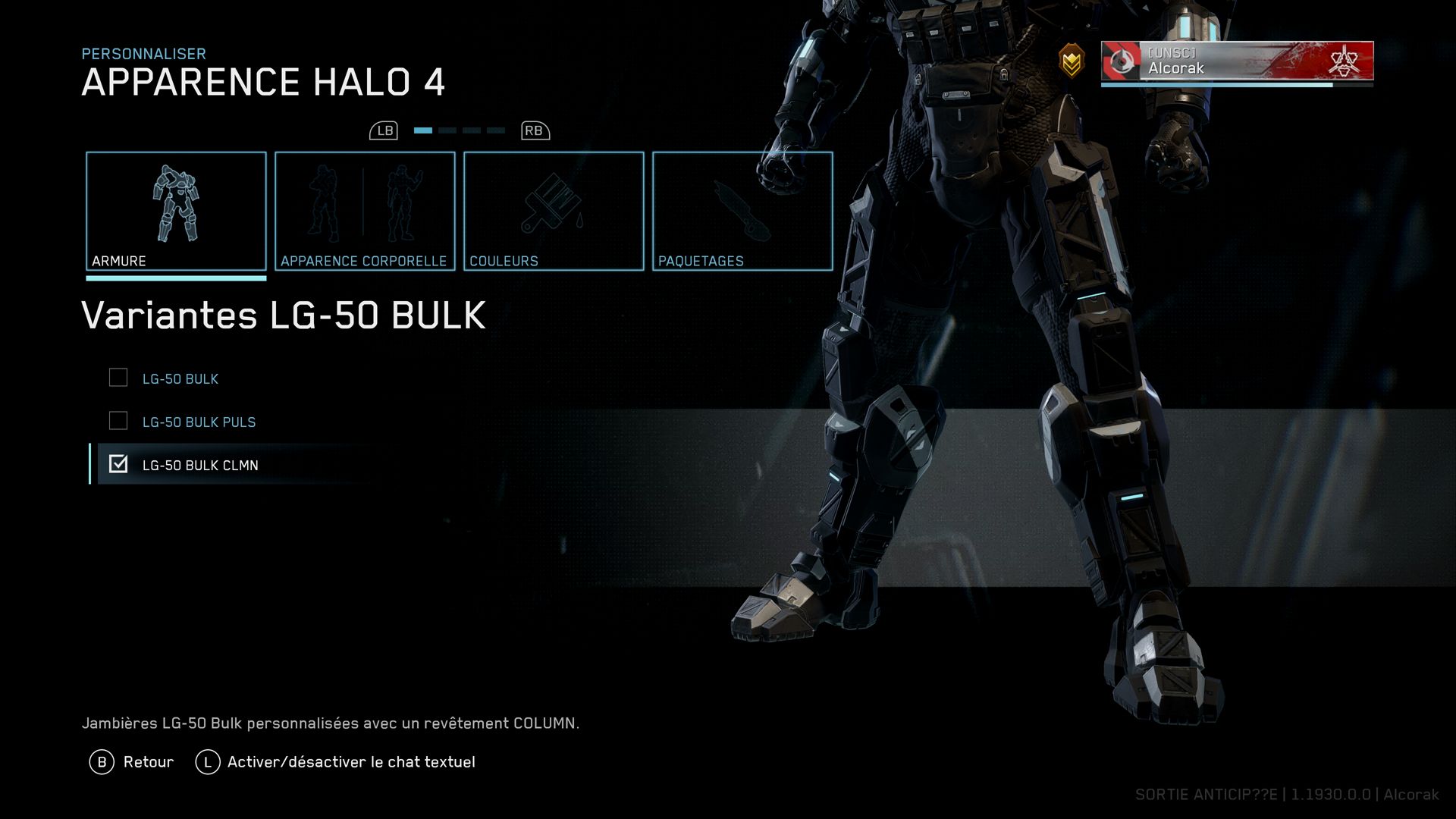 In regards to Halo : Reach, 343 Industries reported that the bug preventing custom emblems from being displayed on armor during games has been fixed. On the other hand, the new pieces of armor initially planned for season 4 (including GRD and EXO/TSCS) have been postponed, presumably to Season 5. Season 4 marking the arrival of Halo 4 sure PC, the studio has developed new graphics options for this medium, such as adjusting gamma and user interface details independent of gamma and game details.
The anisotropic filter as well as the quality of the graphics, details, effects and shadows of the game can also be adjusted according to three levels (standard, performance or improved). If these parameters can only be adjusted for the entire compilation when they are launched, 343 Industries will let users change them game by game in the future. 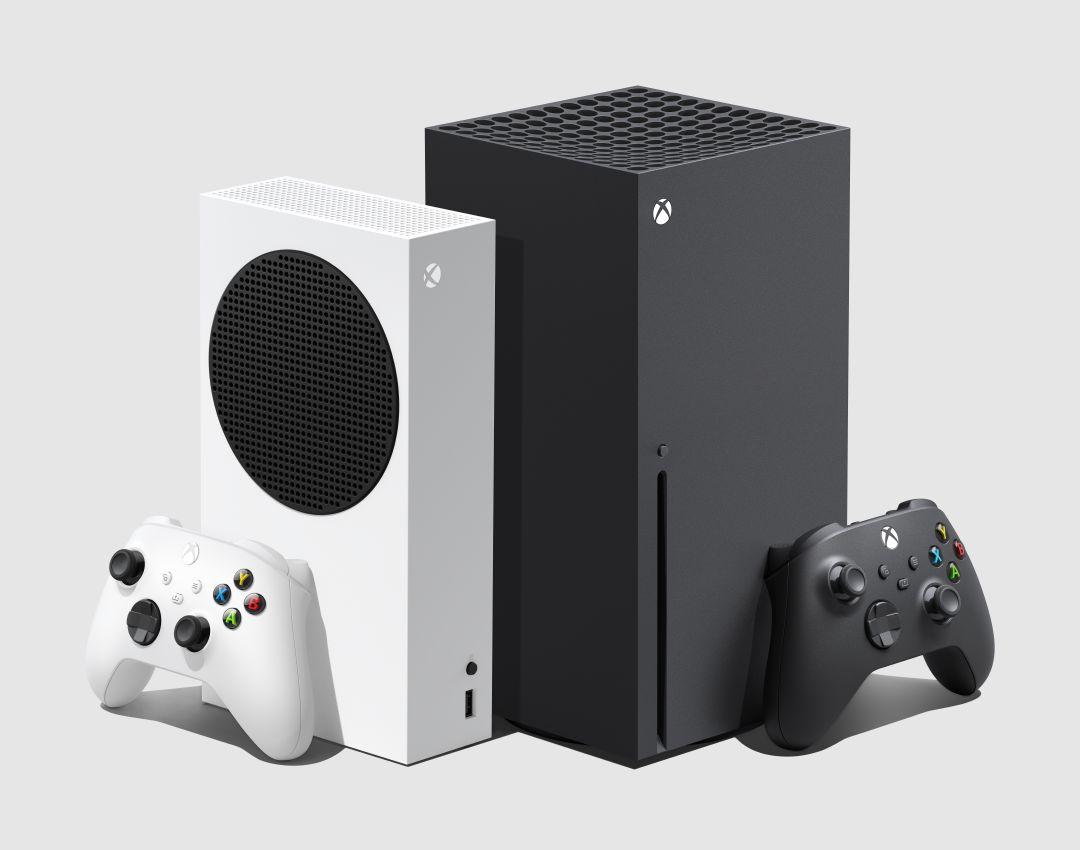 Announced ten days ago, the optimizations for Xbox Series X|S were also briefly discussed: in addition to 120 fps in 1080p sure Series S or up to 4K sure Series X, other graphics improvements will be on the menu such as increasing display distances.

Ray Tracing support is not being studied, but 343 Industries don’t close the door and would like to look into it later. It should be noted that the field of vision selector, put to the test during the first part of the season 4 flight test, causes performance problems on some consoles and will therefore initially be exclusive to Xbox Series X|S. 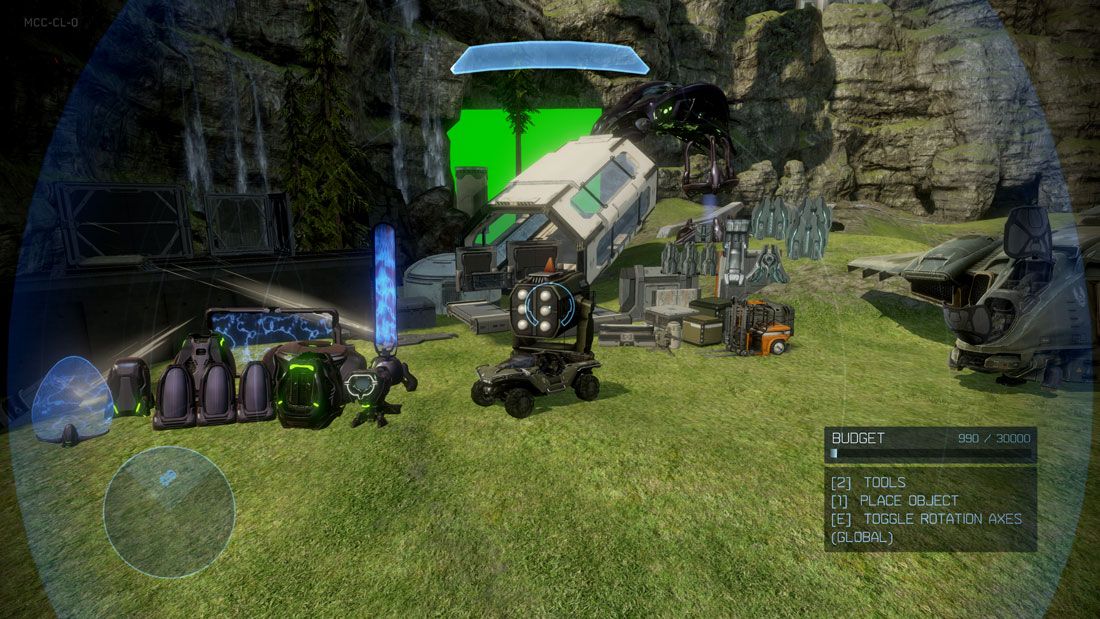 We also remind you that in addition to these various novelties, the Forge de Halo 4 will go through the box Thorage project and will therefore welcome new objects and features, as indicated last month by 343 Industries.

What do you think of the novelties of season 4?

*The article has been translated based on the content of Source link by https://www.halo.fr/news/50185/halo-tmcc-le-contenu-de-la-saison-4-detaille/
. If there is any problem regarding the content, copyright, please leave a report below the article. We will try to process as quickly as possible to protect the rights of the author. Thank you very much!

These were the details of the news TMCC – Season 4 content detailed – Halo.fr for this day. We hope that we have succeeded by giving you the full details and information. To follow all our news, you can subscribe to the alerts system or to one of our different systems to provide you with all that is new.