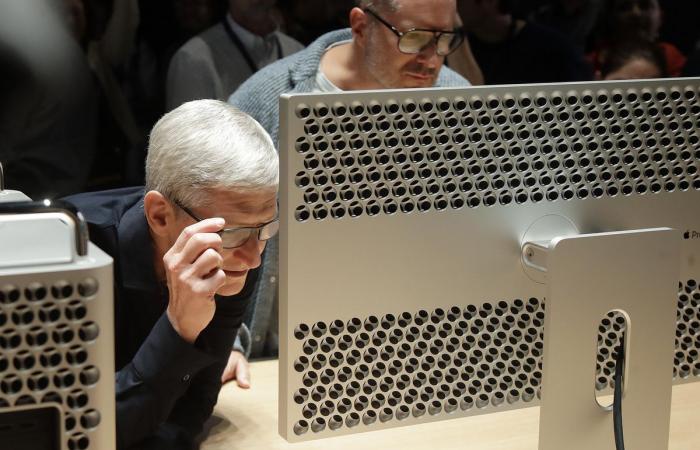 After announcing a deadline at WWDC 2020, the geekerati are waiting for Apple to introduce its first Mac machines with ARM hardware. The MacBook name and its 12-inch form factor are widely expected to reappear alongside a MacBook Pro. This will be Apple’s first bridgehead into a new world.

In addition to the announcement “Hardware by the end of the year” at WWDC, Tim Cook also confirmed that the Mac range would be completely converted to the ARM-based platform within two years. What comes after the two new laptops?

The latest reports from the China Times point to an iMac machine running not only Apple’s new A14T processor, but also a specially designed graphics chip. Tim Hardwick summarizes the reports:

“… Apple’s first bespoke desktop processor is paired with its first self-developed GPU code-named“ Lifuka ”, both of which are manufactured by TSMC using the 5-nanometer process, the report says.

“… Today’s story is based on the development schedule of Apple’s new A14 processors recently introduced in the iPhone 12 series and the new fourth-generation iPad Air, and builds on a similar report published in September from the same source has arrived. It also unveils the previously claimed roadmap for the launch of the first Apple Silicon iMac, and reiterates earlier claim that Apple’s first arm-based Mac will be a MacBook powered by an A14X processor. ”

Moving the desktop to ARM will be another challenge for the laptop. The return of the 12-inch form factor in the anticipated MacBook will effectively be Apple’s Chromebook, while the MacBook Pro will be a litmus test of both the performance of Apple’s ARM chips and the layers of compatibility and emulation that are present from Cupertino. Will macOS on ARM run the same apps as macOS on Intel with similar or faster performance?

All of the questions that apply to the MacBook Pro apply to the desktop iMacs, Macs, and Mac Pro computers. The stakes will be higher as the larger desk-based machines generally play a far more mission-critical role in various industries, particularly media creation. You can argue that those who are up to date with the new MacBooks with ARM technology will be more forgiving of the rough edges. This won’t be the case with Macs.

Let me remind everyone that Apple’s approach to running older apps on ARM has not been seen publicly. A number of developers have access to the Developer Transition Kits, which run the A12Z ARM-based processor previously used in the iPad Pro. No doubt Tim Cook and his team will be able to say that the new Mac machines are “everything you’ve ever loved about the Mac, but better,” but the devil is in the details.

With the new roadmap details here, it’s clear that Apple is extremely confident that the move to ARM won’t be as disruptive to its users as it is to the marketplace.

Just because Apple is confident doesn’t mean Apple is always right. After all, Coca-Cola was extremely confident that New Coke was the way to go …

These were the details of the news Apple’s trust supports disruptive Mac plans for this day. We hope that we have succeeded by giving you the full details and information. To follow all our news, you can subscribe to the alerts system or to one of our different systems to provide you with all that is new.