A shorter engineer discovers a security vulnerability on Facebook … and... 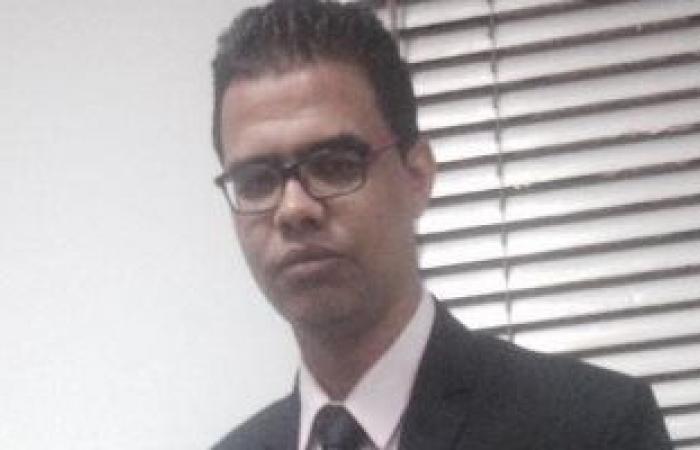 A security researcher had found a security flaw in the feature of downloading the Facebook application on the Android platform, which could be used to launch attacks and execute remote code (RCE), which prompted Facebook to give this researcher $ 10,000 in exchange for finding the error. The Facebook application on Android has two ways to download files from a group – a built-in Android service called DownloadManager and a second method called Files Tab. According to the Indian website TOI, security researcher Syed Abdel Hafeez, an Egyptian, discovered a defect in the download process in the second method, and he said in a post. On Medium: “I discovered an ACE error on Facebook for Android that can be sorted through a download file from the Files Tab group without opening the file. The vulnerability was in the second method, and while security measures were implemented on the server side when uploading files, it was Easy to surpass.

These were the details of the news A shorter engineer discovers a security vulnerability on Facebook … and... for this day. We hope that we have succeeded by giving you the full details and information. To follow all our news, you can subscribe to the alerts system or to one of our different systems to provide you with all that is new.