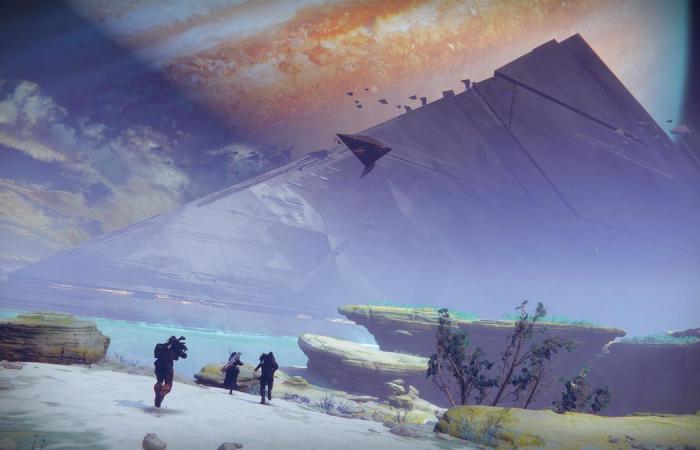 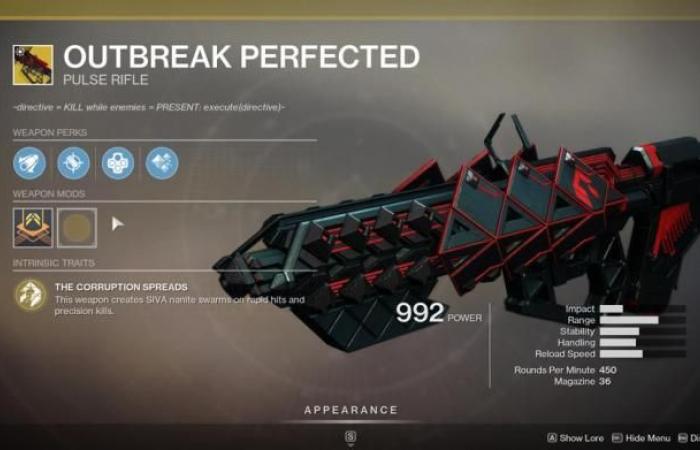 We’ve hit November, which means it’s now a little over a week before the Destiny 2 Beyond Light expansion launches, which will be available on all platforms, but especially alongside Xbox Series X on November 10th.

Bungie is spreading more and more information about what’s changing and what’s not, and some players may be wondering what they can do to best prepare for the expansion in the coming week.

But the more I think about it, the more I realize that there really isn’t much to do or that it is worth preparing for.

What I mean? I’ll go over a few different points.

First up this week, we learned that when Beyond Light hits, all gear will be brought to 1050, the current hard cap and only 10 under the current 1060 Pinnacle cap. After that there’s a new soft cap at 1200 which means pretty much every single drop you get when Beyond Light hits, even blues, will likely be a power upgrade for you so I really don’t see the need to getting ready to finish the Pinnacle Grind (if you haven’t dealt with the seasonal lag just yet) just to bring an additional 10 levels into a 150-level soft-cap increase.

Then there is bounty hoarding that might work something Degree, but Bungie oddly warned against keeping bounties that gave you a Crucible or Gambit rank when you turned them in, as they say these could screw up powerful rewards for you here next season. Nor should you hoard bounties from the planet locations that are disappearing. Take that all away and there really isn’t that much bounty to hoard and because Bungie’s explanation was a bit confusing and if you keep the wrong ones it’s possible it could even be injured your progress.

I believe The final list of approved bounties is as follows:

So it’s not much and if you get lost off the list it could be bad. I just don’t know if it’s even worth bothering about.

I know there is another group of people rushing to get things done that they haven’t yet done for certain goals. I see a lot of catalyst hunters in raids or people finally getting a whisper or breakout. And yet, we still don’t know enough about Bungie’s plans to bring back defunct Exotics and Catalysts to know if it’s actually worth doing a Spire run every week or if we can get a machine that shows up and lets you buy a catalyst for some prisms or the whisper for an exotic cipher. We just don’t know yet.

If anything, I think it’s more about that Experience get this stuff done before it goes away. The rewards are good for sure, but if you didn’t say Zero Hour or the Whisper Mission then that’s just high quality content that you should do before it’s gone, even though the reward itself can somehow be claimed later.

In short, the way Bungie has positioned Beyond Light between new power levels and bounty warnings and an uncertain future for domed content, I just don’t know if there is so much to do with the new expansion can or should prepare. In many ways, this is the start of a new era for Fate, and even if you say a raid race, you will have it much Time to gather strength and equipment for it as it comes 11 days after launch.

If there is one single thing I would recommend to prepare for Beyond Light, your vault will be cleared. We now know that when transmog arrives, we won’t need physical copies of armor in our inventories. So it’s time for a massive wipe to make sure you have enough space for all of the new gear we’re about to get, so you’re not going to start expanding and sending it all to your postmaster.

These were the details of the news Beyond the Light this past week? for this day. We hope that we have succeeded by giving you the full details and information. To follow all our news, you can subscribe to the alerts system or to one of our different systems to provide you with all that is new.