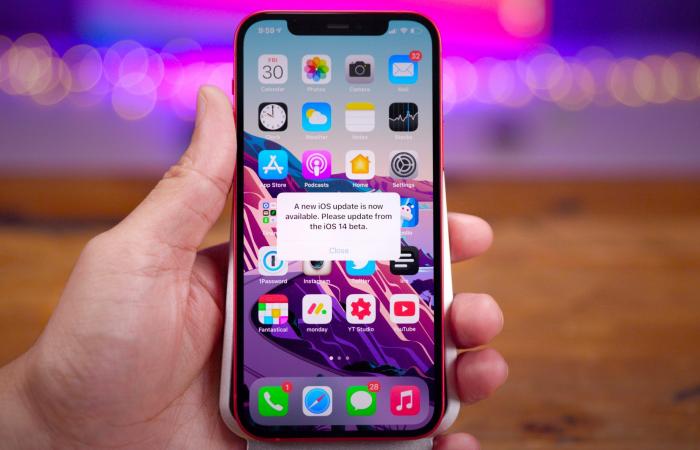 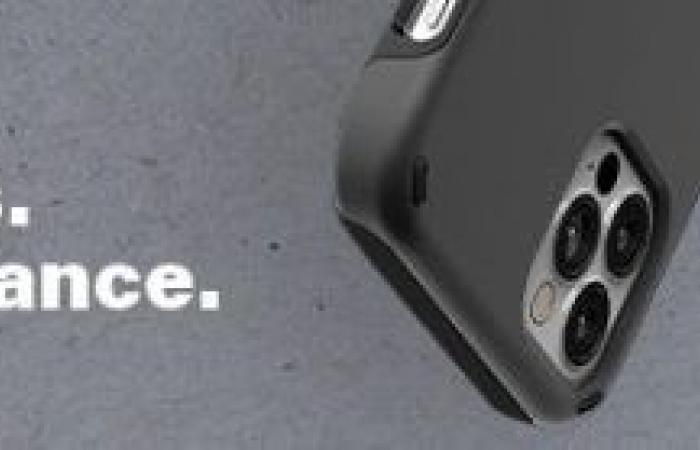 yesterday Apple made iOS 14.2 Release Candidate (GM) available to developers. Means the release is not too late. iOS 14.2 RC includes over 100 new emojis, 8 beautiful new wallpapers, CC switches for Shazam music recognition, a redesigned AirPlay 2 interface and much more. This iOS 14.2 version also fixes the annoying “New iOS update is available” message that pops up every time you unlock a previous beta version. Watch the handy video that explains the key changes and features in iOS 14.2.

There are many points from the release candidates for iOS 14.2. If you’re using an earlier iOS 14.2 beta, the annoying “new iOS update” is now available. Please update from iOS 14 Beta which occurs every time you unlock your iPhone. This has been fixed in this update. In my opinion that’s enough for the update.

One of the biggest new features in iOS 14.2 is the improved AirPlay 2 interface in the Control Center. In the Control Center, you’ll find much larger album art for the media you’re currently playing. There is also an icon in the lower right corner of the album cover that indicates the source of the media.

In addition to these changes, recommended media are now displayed in both Control Center and the lock screen when nothing is playing. Headphones must be connected before the suggested media appears on the lock screen.

There’s also a handy new AirPlay 2 popover for accessing other AirPlay 2 compatible devices on your network. This includes brand new animations that occur when the media is currently playing on these devices. You can access this popover from anywhere where you can select your AirPlay 2 device, including the lock screen, control center and music apps.

There’s also a new Shazam switch that you can add to the Control Center. With this switch, you can discreetly learn the details of the songs playing around you without having to call Siri.

Without a doubt, the two biggest new features in iOS 14.2 are 8 new wallpapers and over 100 new emojis. What makes the new wallpaper stand out is that it is a full-screen wallpaper that is less abstract than modern Apple wallpapers. There is also a dark version of the eight new wallpapers when the user switches to dark mode.

New emojis include all kinds of new emojis, including ninjas, disguised faces, boomerangs, and more. We recommend that you use iOS 14’s emoji search feature to find new favorites.

Also iOS 14.2 New Intercom Functions Demonstration with the HomePod mini unveiling ceremony on Apple’s iPhone 12 event. There’s a new Intercom button in the top right corner of the Home app that you can use to communicate with HomePods in different parts of your house. Users can also use Siri to access new intercom features and communicate with household members.

iOS 14.2 is a huge release with all of the features listed here and lots of additional changes, bug fixes, and improvements. What are your new favorites in iOS 14.2? Listen to your thoughts in the comments.

FTC: We Use Affiliate Links To Earn Cars. More.

Check out 9to5Mac on YouTube for news from Apple.

These were the details of the news Experience the most important changes and features of iOS 14.2 RC... for this day. We hope that we have succeeded by giving you the full details and information. To follow all our news, you can subscribe to the alerts system or to one of our different systems to provide you with all that is new.