Everspace 2 delayed due to the new Cyberpunk 2077 release date 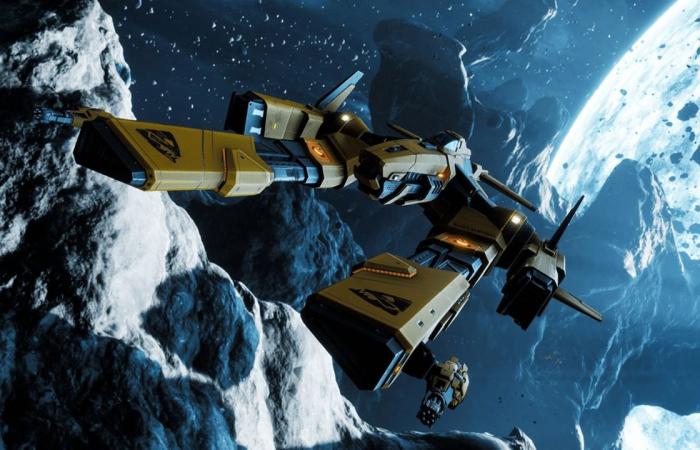 The early access release of Everspace 2 has been delayed as Cyberpunk 2077 has moved its date to December 10, 2020. Everspace 2 follows the delay in the Path of Exile 3.13 endgame expansion through January 2021 and, as Rockfish Games said in a Kickstarter update for Everspace 2 supporters, this was a “major blow” for the studio.“Let’s get the cyber elephant out of the room right now: Cyberpunk 2077’s release has just been postponed to December 10th, which will be a big blow to our planned EVERSPACE 2 Early Access release in mid-December,” said Rockfish Games. “Not only will every media broadcaster and content creator be reporting on arguably the most anticipated AAA game in history throughout the holiday season (and not much more), but we also know our community (and our team) there is quite a lot of overlap with the audience), so … After a brief consultation with our marketing friends at Evolve PR, Plan Of Attack and Swordfish PR, we decided to postpone the EVERSPACE 2 Early Access version to January. We know this sucks, but listen to us! There is actually something good in there. ”
The good news is that any Kickstarter backer who doesn’t have access to the closed beta will receive a pre-release key on November 2nd, 2020. That way, anyone who signed up for a digital copy can experience the first “10ish” hours of what we have planned for Early Access. “There is no time limit and the closed beta can be played as often as you like.

Announced on the opening night of Gamescom 2019 for PlayStation 4, Xbox One, and PC, Everspace 2 is a fast-paced single-player space shooter with deep exploration, tons of loot, and classic RPG elements.

These were the details of the news Everspace 2 delayed due to the new Cyberpunk 2077 release date for this day. We hope that we have succeeded by giving you the full details and information. To follow all our news, you can subscribe to the alerts system or to one of our different systems to provide you with all that is new.