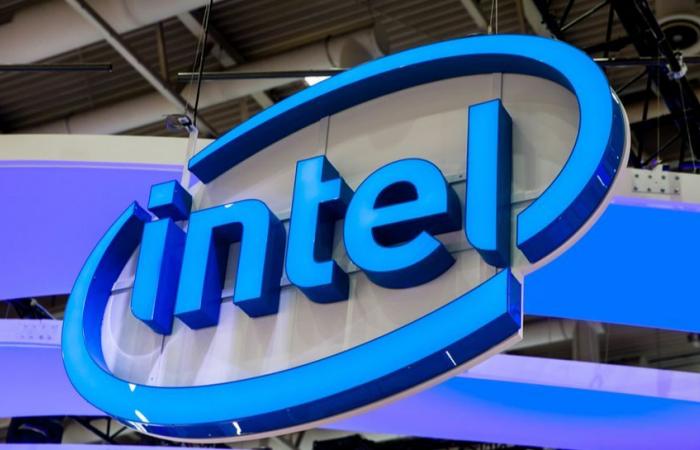 Intel officially launched its Iris Xe Max discrete graphics card for laptops (formerly known as DG1), which reveals all the details of the GPU and how it performs in 1080p gaming – and how it uses the technology to create a powerful combo with Intel -CPUs to create integrated Xe graphics.

Intel Iris Xe Max has 96 EUs (Execution Units) and is clocked at 1.65 GHz. It supports LPDDR4x graphics memory. The first laptops are loaded with 4 GB (with a memory bandwidth of 68 GB / s).

These first laptops, which will be available from today, include the Dell Inspiron 15 7000 2-in-1, the Acer Swift 3x and the Asus VivoBook Flip TP470. All of these notebooks not only have Intel Iris Xe Max GPUs, but also 11th generation Tiger Lake mobile CPUs with integrated Xe graphics – and both Xe graphics solutions can work together with a new feature that Intel calls Deep Link.

Deep Link refers to the way these xe-toting CPUs and GPUs are linked together to maximize performance and how power consumption can be adjusted between the processor and graphics card.

Deep Link’s dynamic power distribution means that when the GPU is not in use, that energy can be directed to the CPU instead. This offers the processor a performance increase of up to 20% compared to a laptop with an Nvidia MX350 GPU, according to Intel.

Deep Link promises to significantly increase the workload for content creation as well as video encoding. According to Intel’s tests, it is 7 times faster AI-based creation (again compared to a laptop with a similar CPU, but Nvidia MX350 graphics). Encoding is almost 1.8 times faster than RTX 2080 graphics, no less.

But what about games? Intel’s Iris Xe Max makes a good fist with 1080p gaming on thin and light laptops, and generally outperforms an MX350-equipped notebook – and fairly beats the Nvidia chip in some games.

Intel’s benchmarking showed a big win for Iris Xe Max in Metro Exodus: the GPU achieved around 42 frames per second (fps), compared to around 29 fps for the MX350. GRID 2019 managed around 46 fps with Intel, compared to 37 fps for the MX350, but the other games tested were pretty much a dead heat (Gears Tactics, Hitman 2, The Witcher 3).

And in Borderlands 3, the MX350 was actually a bit ahead, but only by a few frames per second – nothing you would realistically notice.

If you look at Intel’s tests, it seems that the Iris Xe Max is on par with Nvidia’s NXM50 and even clearly outperforms it in some titles, which is pretty impressive. Nvidia’s MX350 may be the entry-level GPU for laptops, but it’s the newest 2020 model (although it’s based on Pascal technology, two generations away from amps).

All of these 1080p gaming benchmarks were run with either medium or low graphics details, by the way. Of course, we have to keep in mind that these are Intel’s internal tests that could be selected to some extent, and we will want to run our own tests to measure the performance of Iris Xe Max graphics to get the full picture the gaming performance.

In its announcement, Intel also announced that an Xe-LP graphics card will appreciate desktops in the first half of 2021 – a DG1 for budget desktop PCs. In addition, the chip giant announced that Xe-HPG, the recently officially launched heavyweight gaming card, will be available in 2021 as expected (but not before the end of the year).

These were the details of the news The Intel Iris Xe Max GPU is launched, helping thin laptops... for this day. We hope that we have succeeded by giving you the full details and information. To follow all our news, you can subscribe to the alerts system or to one of our different systems to provide you with all that is new.