Scientists develop a spacecraft that will launch at tremendous speeds to... 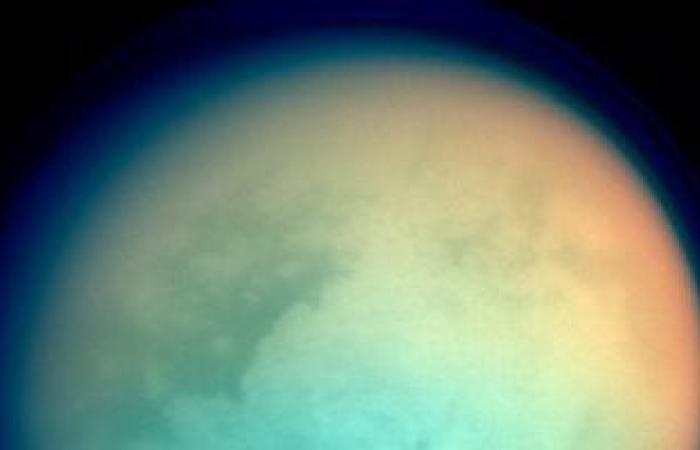 A team of scientists is working to develop a spacecraft engine with the aim of reaching Titan, which orbits around Saturn, within half of the time it took the Cassini spacecraft to reach this moon, and Universe Today stated that the team intends to use fusion energy to power the new engine, despite Scientists have not yet succeeded in harnessing fusion energy in any practical application, so the team’s success may radically change the way the universe is explored..

The research, which has not yet been published, was conducted by aerospace engineers at the College of Technology in New York and the Technical University in Turin using data from an experimental engine developed by Princeton Plasma Physics Lab.The team found that the energy efficiency of a fusion motor was similar to electric motors while at the same time producing the same thrust as they produced Internal combustion engines.

The spacecraft will not need to carry separate generators because the fusion energy will suffice the spacecraft throughout its journey, and scientists have a long time to develop the engine because the Earth and Titan will not line up in the ideal position to launch the spacecraft before 2046, according to Universe Today..

It is worth noting that scientists have revealed that Saturn’s moon Titan is moving four inches away from the planet annuallyThat is 100 times faster than previously thought, after decades of studying Saturn’s moon, scientists discovered that it is deviating away from the planet at this rate, and Titan is currently located 759,000 miles from the ring planet, but new data indicates that it was much closer before 4.5 billion. Year.

These were the details of the news Scientists develop a spacecraft that will launch at tremendous speeds to... for this day. We hope that we have succeeded by giving you the full details and information. To follow all our news, you can subscribe to the alerts system or to one of our different systems to provide you with all that is new.