The judiciary stops the decision to ban TikTok in America again... 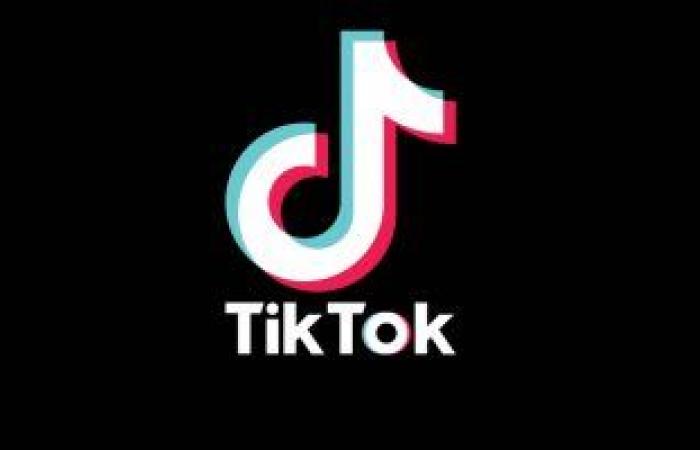 TikTok got another respite from trying to block the Trump administration, as a federal judge in Pennsylvania prevented the government from going ahead with restrictions that would have effectively closed the app next month, and the judge issued a preliminary injunction against a series of bans issued by the US Department of Commerce that was It will come into effect on November 12th.

According to the verge, it appears that the ban would have rendered the app unusable by restricting web hosting, content delivery, and more.

TikTok is suing the Trump administration and the Commerce Department to prevent its enforcement from being banned, but that ruling actually came from another lawsuit, involving three TikTok influencers who were concerned that the ban would prevent them from earning a living.

The judge supported their argument that TikTok videos constitute “informational materials” protected under the relevant law, and the text of what the judge said: “The short videos created and shared on TikTok are expressive and informative, and are similar to” movies “and” artwork. ” And “pictures” and “news briefs” are expressly protected under the “International Emergency Economic Powers Act”.

This is not the first time this has been banned in court, as another part of the Commerce Department restrictions, under which the downloads were to be banned on September 27, were suspended as part of a separate lawsuit.

A TikTok spokesperson said in a statement: “We have been severely affected by the influx of support from our community, who have worked to protect their rights of expression, their careers, and support small businesses, especially during the pandemic,” adding, “We support our creative community in continuing to share their voices, from Through the platform and the legal options available to them, we are committed to continuing to provide a place for them to do so. ”

This postponement indicates that TikTok is in a clear position at the moment because the impending ban is now suspended, but that doesn’t necessarily prevent the Trump administration from rolling back on another path.

These were the details of the news The judiciary stops the decision to ban TikTok in America again... for this day. We hope that we have succeeded by giving you the full details and information. To follow all our news, you can subscribe to the alerts system or to one of our different systems to provide you with all that is new.