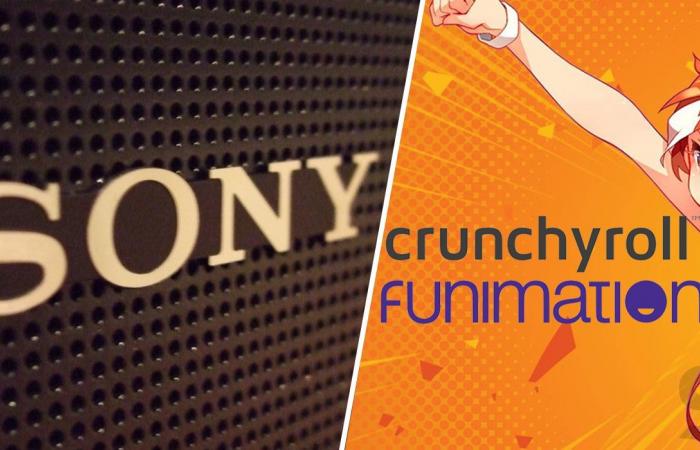 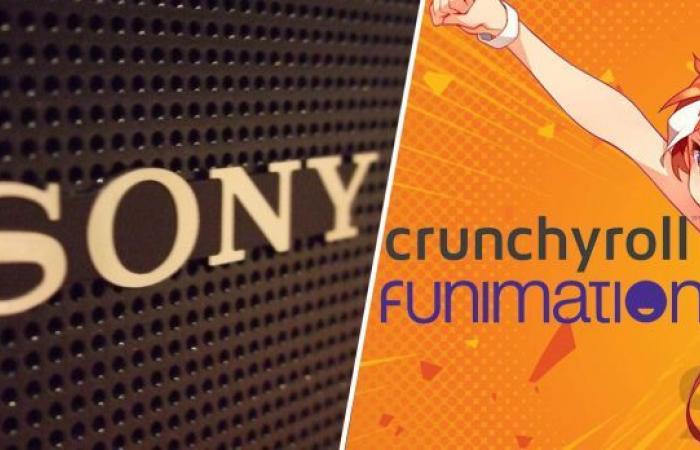 Sony is ready to buy Crunchyroll, the industry-leading anime streaming platform for nearly $ 1 billion. The acquisition puts both Crunchyroll and Funimation – whose own streaming service has nearly a million subscribers – directly into Sony’s possession. Crunchyroll has virtually become the de facto hub for legal anime distribution in the United States, and the platform has grown significantly over the years. Much of the content on the service is also currently available on HBO Max.

Anime has been a relatively niche interest in America for years. Much of this was due to a lack of official localization and distribution, which made piracy incredibly common. Recently, however, everything has changed. Services like Crunchyroll have made great strides in realizing Japanese animation in a timely manner and with professional subs and dubs, which has sparked an explosion of interest in anime over the past decade. Recently, streaming production companies like Netflix have gone to great lengths to produce their own original anime content, such as: Castlevania, Beastarsand the critically acclaimed Devilman Crybaby.

Now Sony will buy Crunchyroll for nearly $ 1 billion apiece Eurogamer. The media giant and PlayStation maker is reportedly in the final stages of signing the deal and pays a total of $ 957 million. While Sony has had some success in the anime space through its Funimation streaming, Crunchyroll’s scope and popularity are on an entirely different level, claiming over three million paying subscribers and 70 million members of the platform’s free service. With no other competitors reportedly under discussion, the purchase should be a major acquisition for Sony.

Animation has become a big thing lately as the coronavirus pandemic has made personal productions for live action shows and movies difficult at best. While some companies have made serious arrangements to continue filming in safe, quarantined conditions, animated entertainment is still a much easier option as COVID case numbers rise again. Sony’s purchase makes a lot of sense as both the production and popular appeal of anime have peaked.

There’s also the possibility that the acquisition of Crunchyroll is part of a plan by Sony to launch a unique, all-inclusive streaming platform. This trend is very popular with media companies of comparable size such as Disney (Disney +), ViacomCBS (CBS All Access, soon to be Paramount Plus) and NBC (Peacock). With Sony’s extensive catalog of films, its dominance in anime and the potential for original series production Crunchyroll The purchase could be an important step towards Sony +.

Next: Dragon Ball: The Ancient Story That Inspired The Anime

90 Day Fiancé: Ariela explains the IG story why she got Biniyam to go home with the baby

Rick Stevenson is a writer, editor, and performer based in Brooklyn, NY. He has written in television, film, and games for over six years, in addition to various stints in bookstores, carpentry, and television production. Rick studied writing at the College of William & Mary and Oxford University and can report with some authority that both are old. As a comedian and improviser when not writing, he currently appears on Instagram with Socially Distant Improv and is a founding member of the Oxford University House of Improv. He lives and dies for Avatar: The Last Airbender.

These were the details of the news Sony Talks $ 1 Billion Crunchyroll for this day. We hope that we have succeeded by giving you the full details and information. To follow all our news, you can subscribe to the alerts system or to one of our different systems to provide you with all that is new.