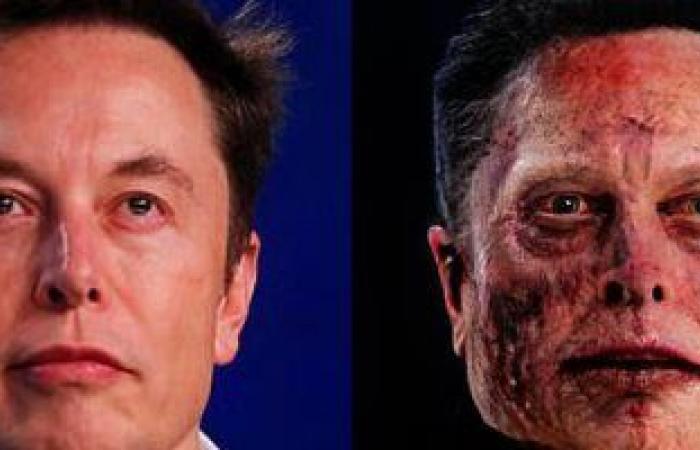 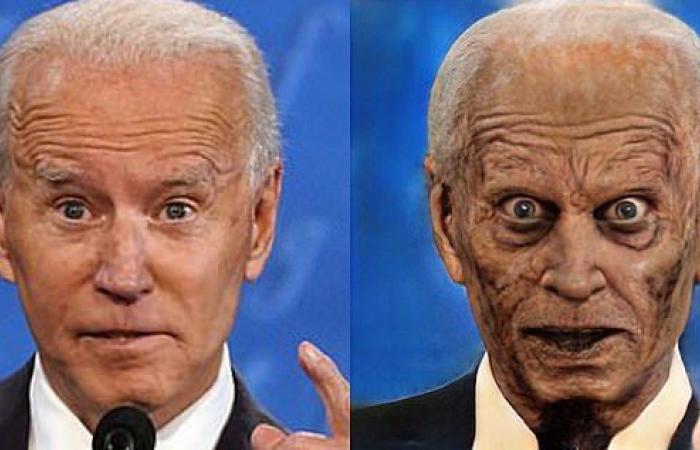 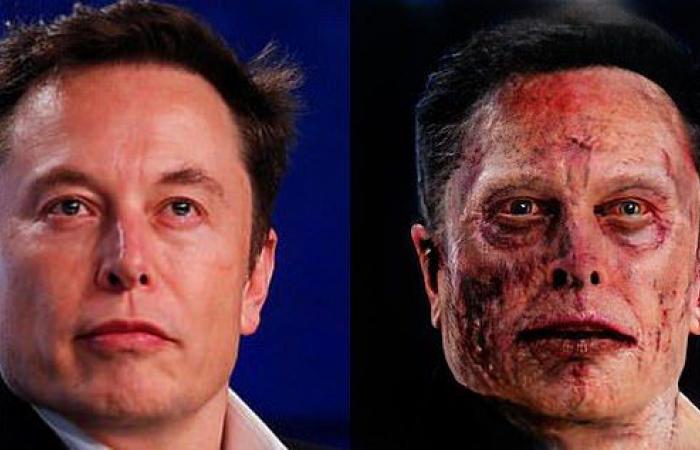 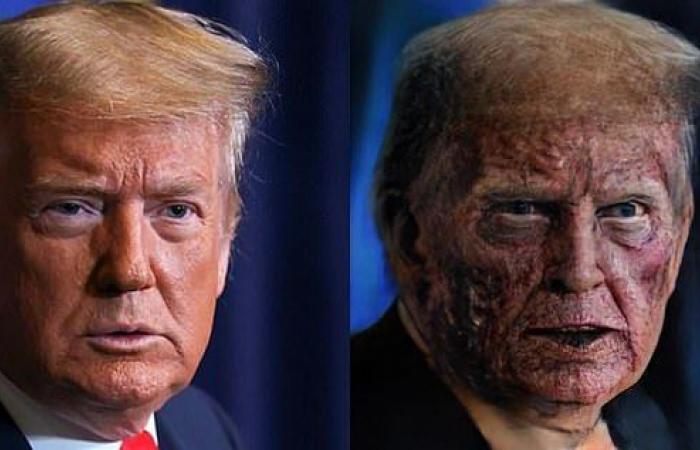 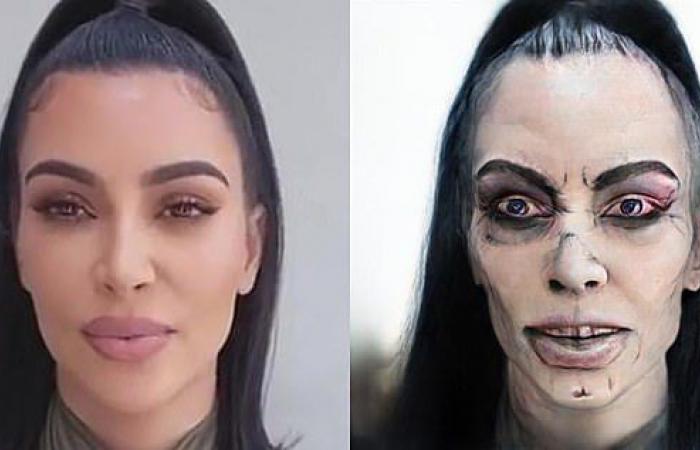 Experts have trained an algorithm on hundreds of zombie faces, which can transform selfies into bloodthirsty corpses. Once uploaded to a website, people all over the world will soon put on scary makeup, terrifying masks and scary costumes to celebrate Halloween, but the algorithm is able to turn you into a zombie eating Meat in just seconds.

According to the British newspaper “Daily Mail”, the website, called MakeMeAZombie, relies on the ability of Toonify to convert personal photos into cartoon, but it has been redesigned to make users look like zombies. 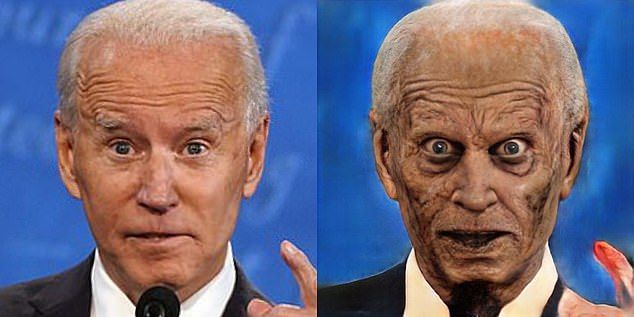 The algorithm was also trained on a sample of 300 pictures from the Internet of people wearing zombie masks and makeup, which were then combined with pictures of traditional human faces to teach them how to map zombie features, and the resulting image shows a person with angry beads eyes, a mouth of rotting teeth and a skin that looks like It degrades.

MakeMeAZombie is the brainchild of Josh Brown Kramer, senior data science consultant for Lincoln-based Ocuvera Medical AI developer, who has been working on the system for nearly a year. 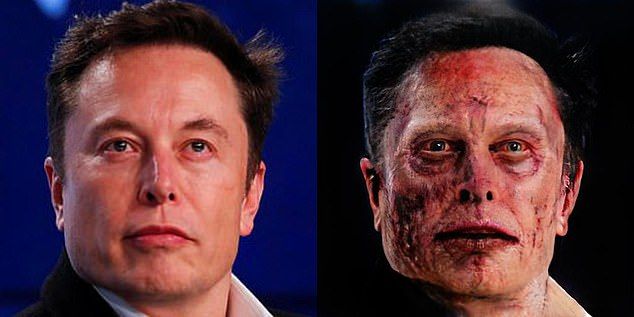 The project required Kramer to pair 50,000 AI-generated human faces with corresponding zombie faces.
Describing the origin of his project, Kramer told Silicon Prairie News, “I started trying to turn people into dogs, and then I came up with a friend of mine with the idea of ​​creating zombies, which looked more amazing, as if it would be a lot of fun for Halloween.” 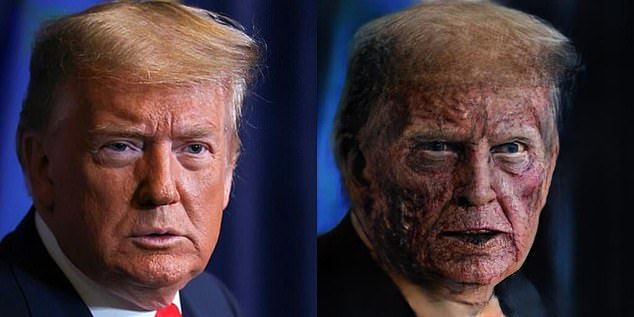 The camera compiled a zombie dataset of 300 images of live “corpses” from Google and Pintrest, and these images were then inserted into the StyleGan2 neural network, a system designed by NVIDIA, an American AI computing company. 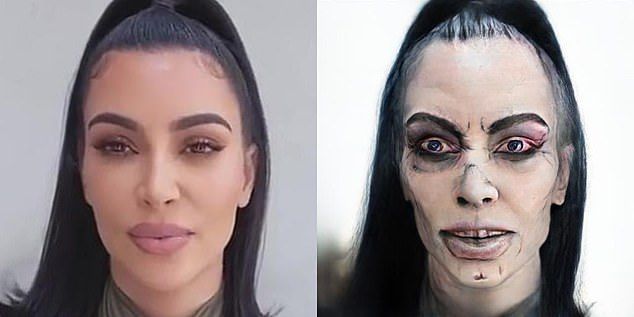 Kramer taught the algorithm how to map faces using 50,000 pairs of human and zombie faces, and the team’s algorithm makes images of famous characters appear to be something out of a horror movie, including US President Donald Trump and Elon Musk, CEO of Tesla Electric Vehicles.

A zombie dataset was collected from 300 images of people representing live corpses from Google and Pintrest, and these images were then inserted into the StyleGan2 neural network, a system designed by NVIDIA, an American AI computing company.

These were the details of the news An algorithm that turns selfies into zombie faces … See celebrities... for this day. We hope that we have succeeded by giving you the full details and information. To follow all our news, you can subscribe to the alerts system or to one of our different systems to provide you with all that is new.