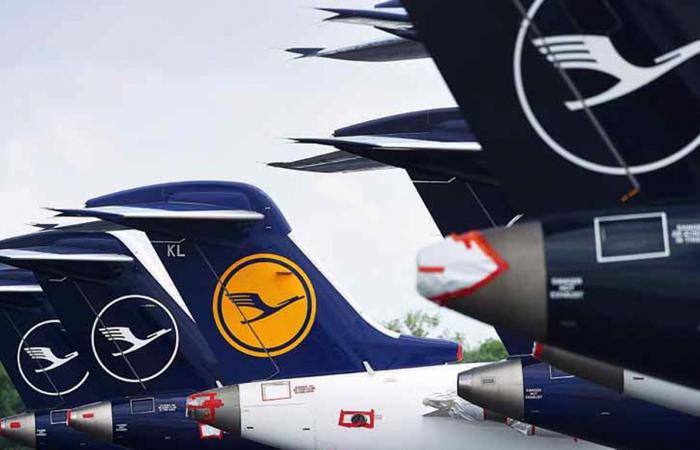 Jeddah - Yasmine El Tohamy - FRANKFURT: In what could be one of the biggest financial frauds of recent years, shooting star German payments provider Wirecard has admitted €1.9 billion that auditors say are missing from its accounts likely “do not exist.”

The scandal has already claimed the scalp of founder and chief executive Markus Braun, and adds to a series of recent German upsets.

Over the past decade, business headlines have been dominated by the crippling consequences of repeated financial infractions at Deutsche Bank and the globe-spanning “dieselgate” emissions fraud that has cost carmaker Volkswagen more than €30 billion.

In Wirecard’s case, the €1.9 billion ($2.1 billion) that were supposed to be sitting in trust accounts in the Philippines make up a quarter of the company’s balance sheet.

But “on the basis of further examination ... there is a prevailing likelihood that the bank trust account balances in the amount of €1.9 billion do not exist,” Wirecard said on Monday.

The admission that the sums have vanished follows more than a year of reporting, especially by the Financial Times, on accounting irregularities in the company’s Asian division.

Now Wirecard is in crisis talks with banks to keep the lights on and is “examining a broad range of possible further measures to ensure continuation of its business operations,” including restructuring and selling off or simply halting some activities.

But investors’ confidence appeared to be evaporating fast, as shares in Wirecard were trading around €16 — down from almost €100 last Wednesday, before auditors’ doubts about the missing cash became public.

The scandal marks a stunning fall from grace for the Bavarian startup, set up in 1999 and once a darling of the fintech scene owing to the global increase in electronic payments.

There could well be further revelations to come in the Wirecard scandal.

Its board “assesses that previous descriptions of the so-called Third Party Acquiring business by the company are not correct,” the group’s statement said.

“The company continues to examine, whether, in which manner and to what extent such business has actually been conducted,” Wirecard added.

On Sunday, the Philippines central bank had said that none of the missing $2.1 billion had entered the Philippine financial system. The names of two of the country’s biggest banks — BDO and BPI — were used to try to mislead eventual investigators, it added.

Both BDO and BPI have said that Wirecard was neither a client nor a business partner, the central bank said, adding that it had warned Wirecard’s auditors Ernst and Young.

Wirecard, which employs nearly 6,000 people, has for now withdrawn its preliminary results for 2019 and the first quarter of this year as well as financial targets for 2025.

Wirecard execs initially pooh-poohed FT reporting about financial irregularities, and German financial markets watchdog BaFin said it was investigating the paper for potential ties to short-sellers betting against the shares.

But in the meantime, auditors KPMG were reviewing Wirecard’s accounts for 2016-18.

BaFin ultimately filed charges with Munich prosecutors alleging “market manipulation” by the group’s four-strong board, targeting their attempts to present intermediate steps of the audit in a favorable light.

The filings “could have given misleading signals for the company’s stock market price,” prosecutors said.

The hammer blow came when auditors Ernst and Young said on Thursday that €1.9 billion were missing from Wirecard’s accounts, and Braun resigned the next day.

These were the details of the news German govt moves to rescue Lufthansa bailout for this day. We hope that we have succeeded by giving you the full details and information. To follow all our news, you can subscribe to the alerts system or to one of our different systems to provide you with all that is new.