FT: Companies can once again supply Huawei with smartphone components 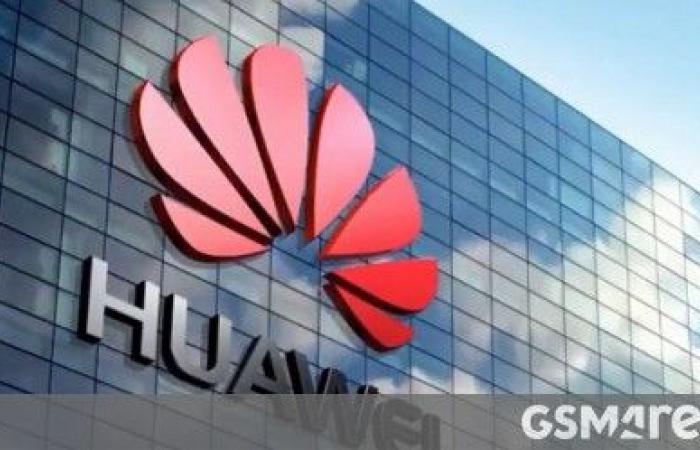 The siege of Huawei could ease a bit – at least as far as the mobile division is concerned. The Financial Times reports that companies can supply Huawei with components for non-5G applications.

In particular, components that are not used in the company’s 5G network devices. “We were shown that chips for mobile devices are not a problem,” says a senior executive at an Asian semiconductor company.

Samsung Display already has a license and Mr Lee, an analyst at Jefferies, writes that Sony and OmniVision have received the green light to provide Huawei with image sensors. Sony’s imaging department warned of falling sales, partly because it was forced to stop deliveries to Huawei.

Mr Lee believes Qualcomm and MediaTek could also get licenses that would fix the shortage of Huawei chipsets. Previously, the company was prohibited from buying chips from MediaTek (headquartered in Taiwan) because they were manufactured using technology developed in the United States.

There’s no word on whether TSMC will be allowed to resume shipments, which would allow Huawei to keep using its own Kirin chipsets. Industry experts, however, have doubts that even Qualcomm and MediaTek are licensed, citing the “unpredictable policy choices” made by the current administration.

It is also not clear whether mobile software and online services are classified as OK. This could have a massive impact on Huawei and Honor devices regaining access to Google Mobile Services.

Huawei’s mobile business accounts for more than half of its revenue and can resume operations if the chip supply chain is restored. However, the network equipment division has to rely on the stocks it amassed prior to the ban as the US still views this as a national security threat.

These were the details of the news FT: Companies can once again supply Huawei with smartphone components for this day. We hope that we have succeeded by giving you the full details and information. To follow all our news, you can subscribe to the alerts system or to one of our different systems to provide you with all that is new. 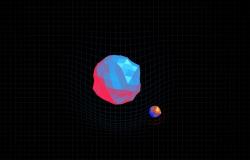