The biggest problem with the Huawei P40 Pro has FINALLY been... 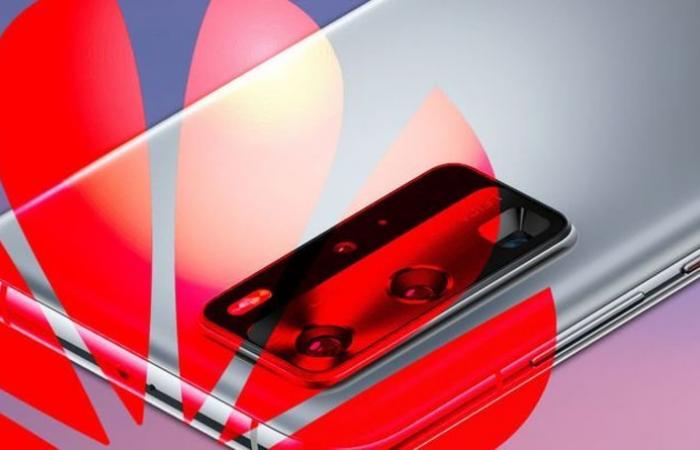 Huawei has some stunning flagship smartphones in its range that are usually recommended without reservation. But as we explained in our review of the P40 Pro earlier this year, there’s one colossal problem holding back the Chinese giant’s latest offerings. And that’s the lack of support for Google Apps.

For over a year now, the US government has been pushing Huawei and putting pressure on the Shenzhen-based company while Donald Trump wages a trade war with China. As of May 2019, Huawei has been on the trade blacklist known as Entity Lis, which prevents US companies from doing business with companies on the list. As a result, Google apps – like YouTube and Google Maps – are not immediately available on new Huawei devices. Not only that, but Google services too – like the Google Play Store, which houses a variety of Android apps like Facebook and Instagram, eBooks, movie rentals, and more.

The P30 Pro was one of the last Huawei devices to have access to popular Google services, including the Google Play Store. However, newer devices such as the P40 Pro and the Mate 40 Pro have to do without it. As a result, Huawei re-released the P30 Pro after launching the P40 Pro – although the latter has a better camera and faster processor.

READ MORE: Huawei is announcing the next launch of the smartphone, but Android fans should avoid this

There are workarounds to restore the Play Store on recently released Huawei devices, while the Petal Search also helps Huawei fans find Western apps that aren’t in the App Gallery.

And now there’s another solution Huawei fans can turn to when they want to have Google and other popular Western apps on their shiny new smartphone. As revealed in a post by 9to5Google, Googlefier is a new app that makes it easier to install the Google apps that the P40 Pro lacks.

The app has step-by-step instructions on how to install Google Apps on Huawei or Honor devices without connecting to your PC.

As a result, it doesn’t offer the same level of support and protection as the official Google Play Store. 9to5Google stated, “It’s worth noting that this method is not entirely legitimate and is not the same as having proper Google support. Also, we recommend only the most tech-savvy people rely on Googlefier to get the Play Store and. ”GMS on an uncertified Huawei or Honor device.

“You’re still better off relying on Huawei’s HMS core and AppGallery for a more secure, hassle-free experience – but with a greater lack of“ real ”access to many of your favorite apps. This is practically an unofficial method of installing MGS on devices that don’t have Google Apps preinstalled. ”

In other news, there were rumors that Samsung recently received US approval to supply parts of display panels to one of its largest customers – Huawei.

Over the summer, the US announced that it would extend its trade ban on Huawei. This means that any company that makes components using any form of American technology needs approval before those parts can be shipped to manufacturers P40 Pro and P30 Pro.

The heavy arm movement has affected the Kirin chipsets that Huawei uses on its phone, and the company has reportedly been stocking up parts while trying to find a solution to this problem.

But the reports that Huawei can at least continue to get some of their crucial pieces from Samsung, reported by Reuters, will bring at least a little bit of relief to the Shenzhen-based company.

These were the details of the news The biggest problem with the Huawei P40 Pro has FINALLY been... for this day. We hope that we have succeeded by giving you the full details and information. To follow all our news, you can subscribe to the alerts system or to one of our different systems to provide you with all that is new.