Will Nokia 10 be the next Nokia flagship? 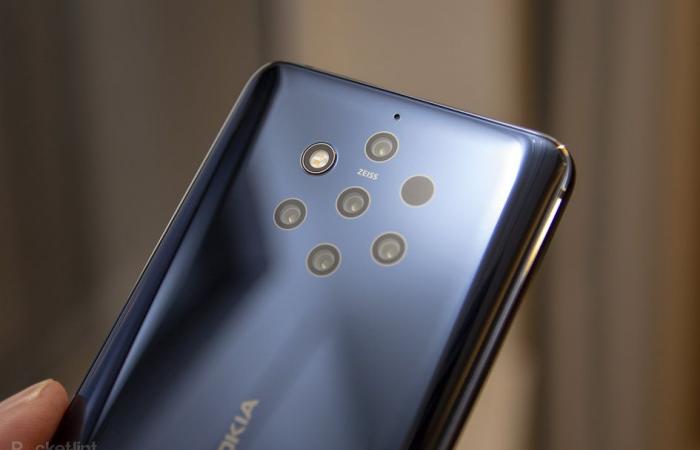 (Pocket-Lint) – A leaked HMD Global internal document, viewed by Nokiamob, has revealed HMD Global’s plans, which include a Nokia 10 handset.

HMD Global is believed to be preparing a successor to the flagship Nokia 9 PureView, which may be referred to as the Nokia 9.3 PureView.

However, according to reports, a leaked internal document has emerged with important details indicating that the phone has a different brand name. In particular, the document contains a section that prohibits employees from commenting on rumors about a “Nokia 10”. The document does not clarify whether the Nokia 10 name replaces the 9 PureView or whether it is a completely different device. However, the phone is reportedly a flagship.

All of this naturally begs the question: what will happen to the Nokia PurView brand, and will the successor to Nokia 9 PureView actually be called Nokia 10 instead of Nokia 9.3? Unfortunately, the document does not contain any further information about the Nokia 10.

HMD Global hopes to become a top 3 smartphone OEM in the next five years. The target group is India, China, Russia, Indonesia, Great Britain, Germany, South Africa and the USA. The Nokia 6.3 is expected to be announced. Nokia 7.3 5G and the Nokia 10 (or 9.3 PureView) by the end of 2020.

These were the details of the news Will Nokia 10 be the next Nokia flagship? for this day. We hope that we have succeeded by giving you the full details and information. To follow all our news, you can subscribe to the alerts system or to one of our different systems to provide you with all that is new.