Learn about the advantages of the A15 Bionic processor for iPhone... 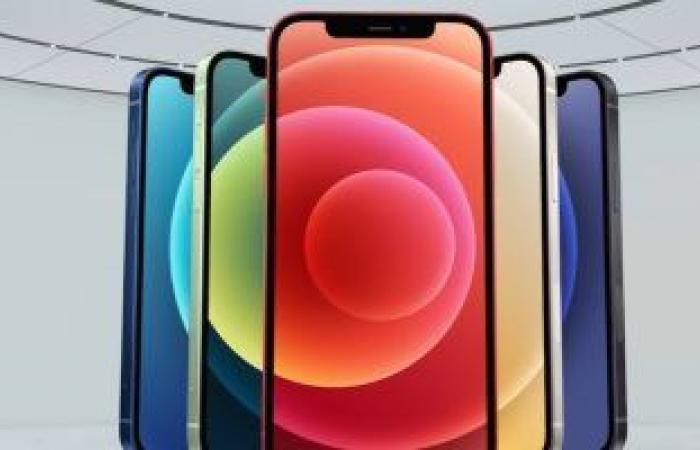 The A14 Bionic processor is Apple’s latest processor to work with the iPhone 12, and while the iPhone 12 arrived in international markets several days ago, rumors have already been launched about the next Apple chip, and according to a report by The China Times, the next Apple chip will be manufactured – the A15 Bionic. – Using N5P precision fabrication by TSMC semiconductor manufacturer, the N5P resolution is one of three 5nm nodes currently in development by the manufacturer in Taiwan, the report says.

The A15 Bionic chip has been prepared to power the iPhone 13 series of smartphones, and the report says that the new chips will go into mass production by the third quarter of 2021 and claims that Apple has already started working on the same to prevent delays in the iPhone 13 launch.

While the Corona virus pandemic has delayed the launch of the iPhone 12 series, according to previous reports, Apple has booked TSMC facilities to produce 5nm chips, and in other news related to Apple, the tech giant is also said to be planning to unveil a new AirPods for entry-level and AirPods Pro developer next year. .

The Bloomberg report claims that the entry-level AirPods will feature a similar design as the latest AirPods Pro, and efforts are also being made by the Cupertino-based tech giant to improve AirPods’ battery life, and AirPods Pro are said to get a design upgrade next year, with a new round shape that is supposed to give way. For the current shape, which could be similar to Samsung true wireless earbuds.

These were the details of the news Learn about the advantages of the A15 Bionic processor for iPhone... for this day. We hope that we have succeeded by giving you the full details and information. To follow all our news, you can subscribe to the alerts system or to one of our different systems to provide you with all that is new.