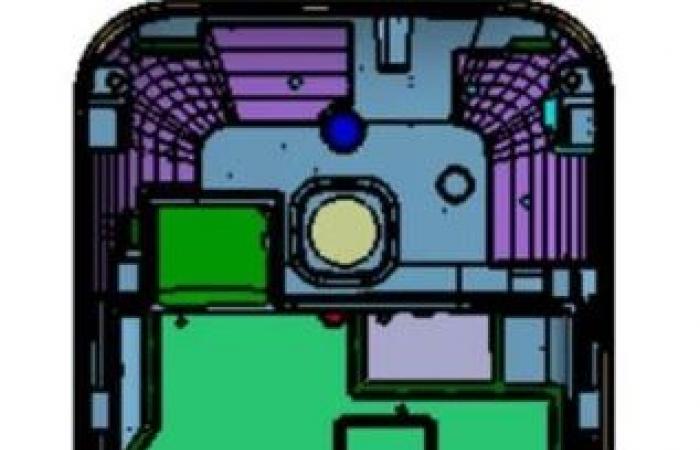 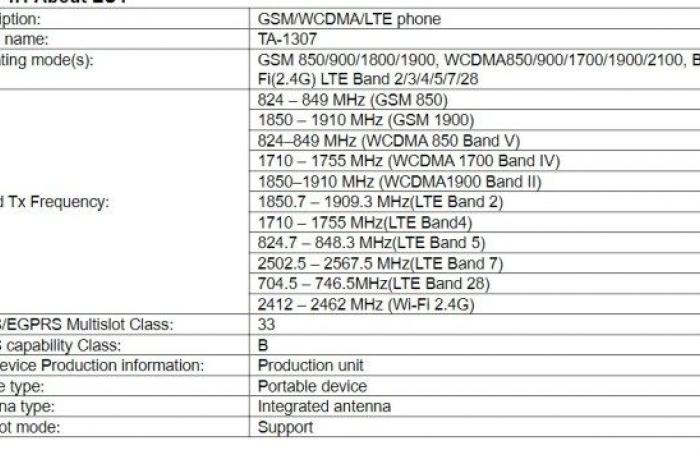 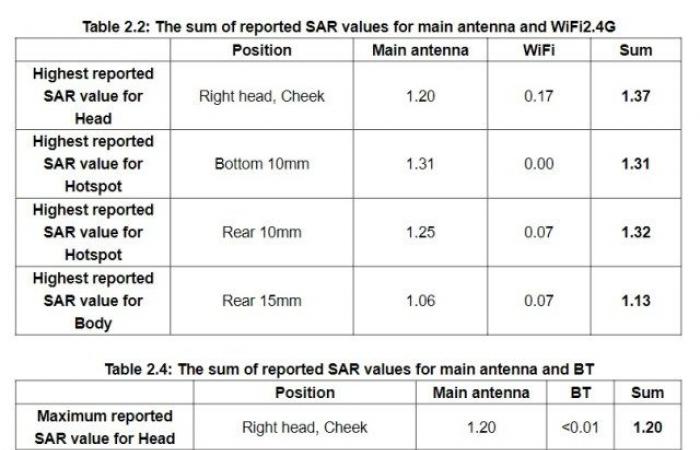 The Nokia TA-1307 is the latest feature phone from Nokia Mobile that has just passed the FCC certification process. This model number is being displayed for the first time and is most likely going to America. However, some similar model numbers like TA-1306 or TA-1308 have already surfaced and should be a variant for the EU and other markets. 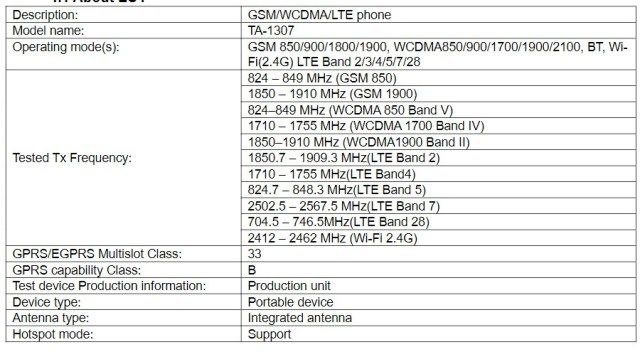 What is interesting about this feature phone is that it supports LTE and Wi-Fi 2.4G connectivity, so we can finally expect a feature phone with a Wi-Fi hotspot option in western markets.
The back diagram showing the location of the label also shows that the phone has a camera and an LED flash. As a small digression, you can imagine that this phone comes with a transparent back cover, but only with the internals shown in the illustration.

However, the FCC test documents showed that the phone came with a 1500 mAh battery (BL-4XL). It also appears that it will come with the iconic WH-108 headphones in the box.
The SAR levels are also displayed, with the highest of the main antennas reaching 1.37 W / kg, which is sort of a standard for feature phones. 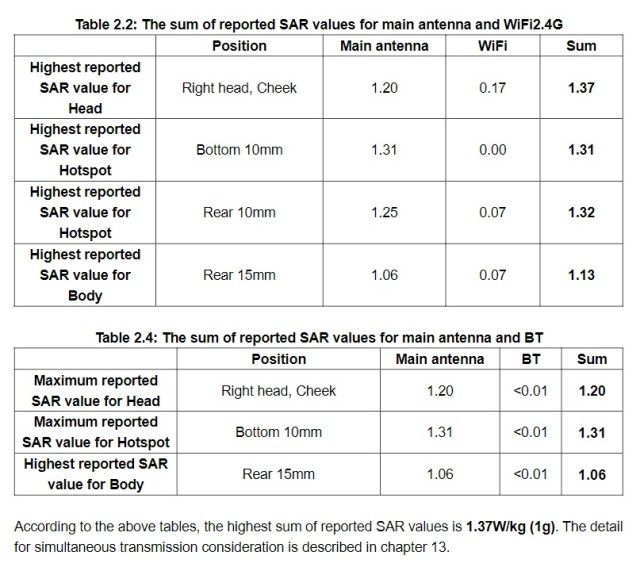 This phone could turn out to be the Nokia Leo leaked in August 2020. Some were hoping to get a hotspot option with the Nokia 225 4G, but it seems like you’ll have to wait for TA-1307 to get it.

Check out what FCC has posted here.

These were the details of the news New Nokia TA-1307 LTE feature phone with WLAN for this day. We hope that we have succeeded by giving you the full details and information. To follow all our news, you can subscribe to the alerts system or to one of our different systems to provide you with all that is new.