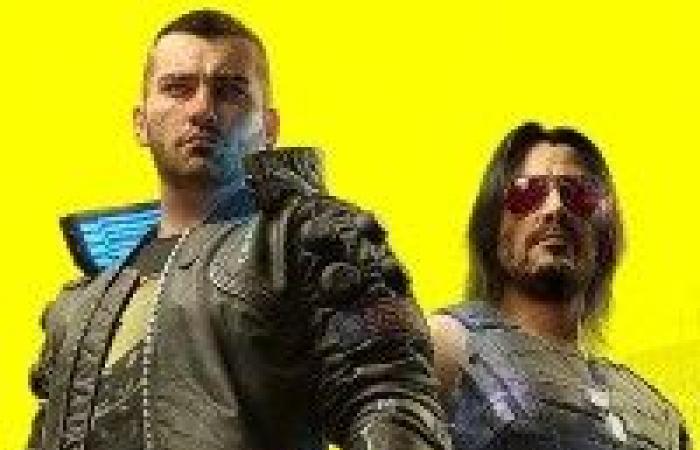 CD Project Red’s Cyberpunk 2077 There have been a number of delays at this point, including one announced just yesterday that pushes the release of the expected intergenerational game back to December 2020.

Less than a day later, developers working on the game say they received threatening messages online of the studio’s decision to postpone the game for an additional 21 days. Andrzej Zawadski from CD Projekt Red gave an example of this

This is one of the mildest messages some of us got. There were far, FAR worse. Every single one is being reported. We will not let it go through.
Do not treat it lightly. Do not ignore it. It is serious.
That said, I'm off TT for couple of days. Take care.#Cyberpunk2077 pic.twitter.com/Z80HHWADqU

sent to a Cyberpunk 2077 dev, which included threats against the developer’s family as well as against the individual.

“There was far, far worse. Every single one is reported. We won’t let it through. Don’t treat it lightly. Don’t ignore it. It’s serious, ”Zawadzki tweeted. Cyberpunk 2077RPG Design Lead.

The gaming industry has had an ugly history of threats of violence, but it is important that these threats not be ignored or written off as an acceptable expression of anger. As Zawadski says in his tweets, treating this news as a threat is important, and there is absolutely no excuse for this type of behavior, even if done in jest or as a misguided exaggeration.

“I understand that you are angry, disappointed, and want to share your opinion,” it says

I want to address one thing in regards of the @CyberpunkGame delay.
I understand you're feeling angry, disappointed and want to voice your opinion about it.
However, sending death threats to the developers is absolutely unacceptable and just wrong. We are people, just like you.

was broadcast just hours after the delay was announced. “However, sending death threats to the developers is totally unacceptable and just plain wrong. We are people, just like you. ”

We have important news to share with you pic.twitter.com/qZUaD6IwmM

(Reportedly sent at the same moment, staff were informed internally of the delay). According to this announcement from the studio management, the development of the cross-generational game for a total of 9 platforms, all of which are to be released simultaneously, has proven to be challenging at every turn, especially given the fact that development teams are currently being away from home due to the coronoavirus pandemic working out .

“We have to make sure that everything works well and that every version works smoothly,” says one part of this statement. “We understand that it might seem unrealistic for someone to say that 21 days can make a difference in such a massive and complex game, but they really do.”

The delay and now the associated death threats also come as members of the Cyberpunk 2077 The development team grinds (some,

Look, a CDPR dev told me recently that they'd just clocked a 100-hour week. Another (former) dev just told me they saw some of their friends there and they looked "physically ill." So kindly gtfo with the "but but but I work long hours too" responses

) to get the game over a finish line that was just further away.

These were the details of the news CD Projekt Red developers speak out after Cyberpunk 2077 delay encountered... for this day. We hope that we have succeeded by giving you the full details and information. To follow all our news, you can subscribe to the alerts system or to one of our different systems to provide you with all that is new.