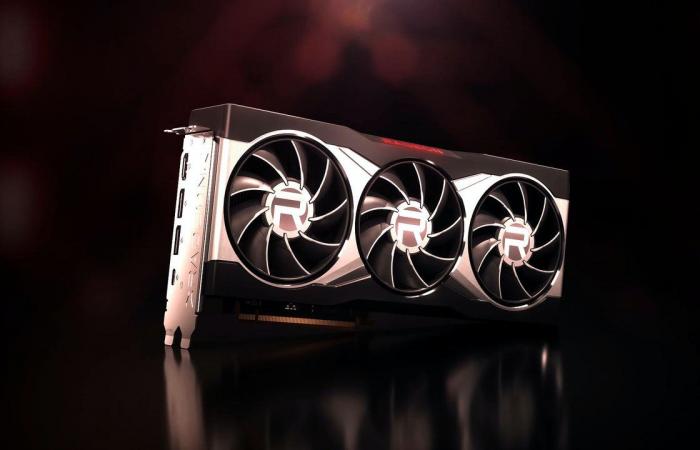 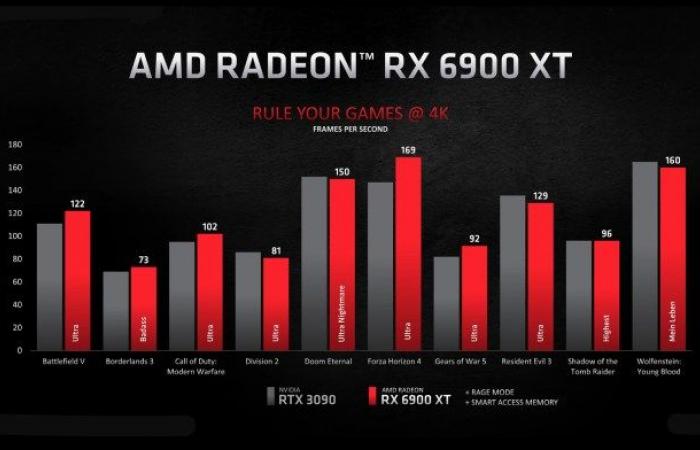 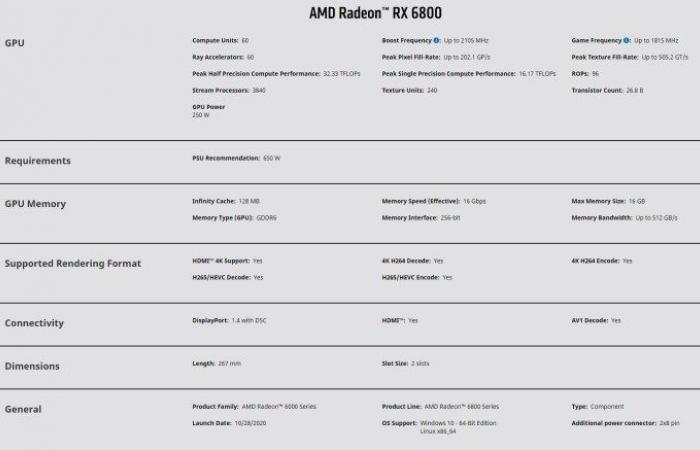 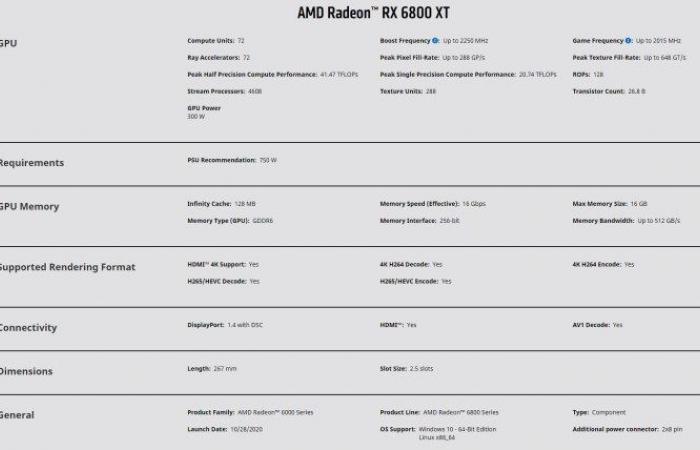 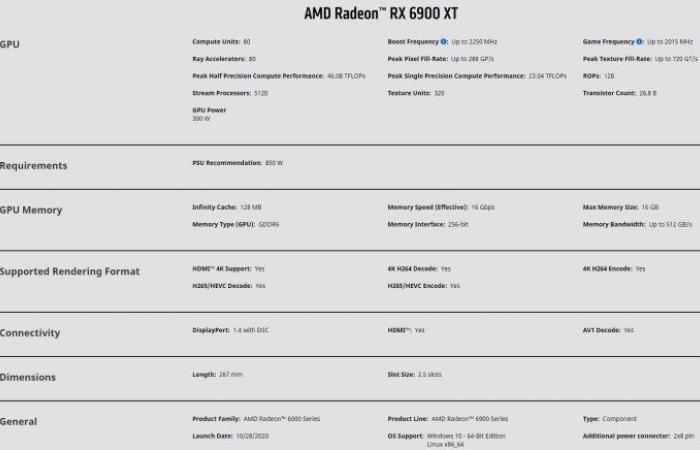 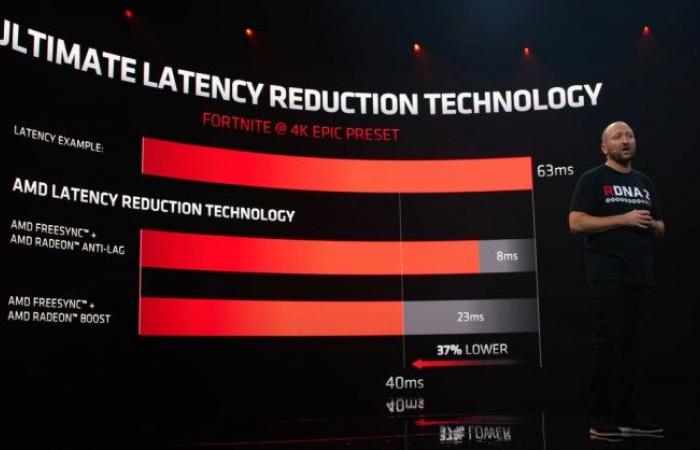 We finally know what AMD’s Big Navi looks like, in the form of the Radeon RX 6900 XT and the Radeon RX 6800 XT. According to AMD, the cards are perfectly capable of smashing games at 4K at 60 frames per second and maximum settings – although there are still questions about the card’s ray tracing capabilities.

After AMD presented the upcoming Ryzen CPUs of the 5000 series, AMD finally lifted the lid on the next generation of GPU offerings in Australia on Thursday morning. The 25-minute briefing covered improvements to the AMNA RDNA2 architecture, the Radeon RX 6800, 6800 XT, and 6900 XT GPUs, international pricing, DirectX Ultimate support, and more.

There was also some little news that wasn’t fully expanded. World of WarcraftFor example, ray-traced shadows are supported on AMD cards through DirectX 12 Ultimate, but no mention of the performance difference (or when that support would be enabled) was made. AMD also touched on the Smart Access Memory, a feature that supposedly gives full access to the GPU memory when using an AMD Ryzen 5000 series CPU.

The most important question, of course, was performance. On a first-party slide, AMD showed that the Radeon RX 6800 XT matches or exceeds the RTX 3080 at 4K and 1440p – although the ray tracing performance was not rated to our knowledge.

AMD’s Smart Access Memory is an interesting feature. It’s a BIOS setting that is only enabled on AMD 500 chipset motherboards and supposedly gives the CPU direct access to the Big Navi GPU’s VRAM. In theory, this would bypass the usual restrictions between CPUs and PCIe devices, as CPUs are typically limited to 256MB.

AMD didn’t elaborate on AMD Smart Access, but the briefing showed that it is already being used on several major AAA titles, indicating that the feature doesn’t require special support for each game. However, AMD usually follows their briefings with deeper technical insights for journalists and influencers who are closer to the start as part of their review process.

Still, the feature was an integral part of AMD’s pitch for the Radeon RX 6900 XT. AMD compared the 6900 XT With Smart Access Memory and a new one-click overclocking feature called Rage Mode against the RTX 3090 on a slide showing the card supposedly trading beats with the Nvidia flagship. However, it did not specify whether the RTX 3090 uses DLSS in supported games, whether the RTX 3090 uses ray tracing in supported games, and what the 6900 XT would be like without Rage Mode or Smart Access Memory. DLSS, in particular, can dramatically increase performance, often without compromising image quality.

Of the three cards, the Radeon RX 6700 and 6800 XT are the ones AMD has come to expect from most gamers. The Radeon RX 6900 XT costs $ 999 internationally and is more of a workstation / enthusiast product for those considering the Nvidia RTX 3090 – which sells for over $ 2400 in Australia.

Here are the specifications for each of the cards:

What wasn’t actually included in the briefing was exactly how the RX 6000 series would perform when ray tracing is enabled. It was also not stated whether the GPUs would support existing ray traced games such as: control or Wolfenstein: Jungblut. It’s likely that the AMD GPUs will only support games that use the DirectX Ultimate implementation of ray tracing – just like the PS5 and Xbox Series X powered by AMD hardware.

In terms of features, AMD also talked about upgrading its technology to reduce latency. Using Radeon Boost with a FreeSync monitor while gaming Fourteen days At 4K on the Epic preset, the latency allegedly dropped from 63 ms to 23 ms. That was less than the 31 ms latency in Nvidia’s measurements while gaming Fourteen days also on an RTX 3080 with activated Nvidia reflex.

If you’d like to check out the full brief for yourself, it’s embedded below.

These were the details of the news AMD’s Radeon RX 6900 XT and 6800 XT GPUs are finally... for this day. We hope that we have succeeded by giving you the full details and information. To follow all our news, you can subscribe to the alerts system or to one of our different systems to provide you with all that is new.