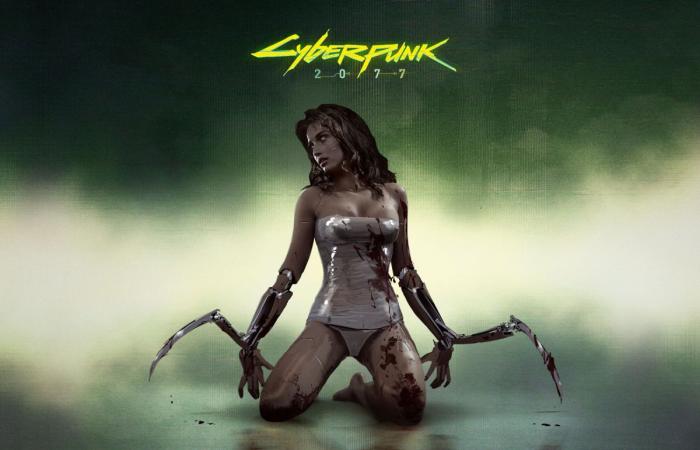 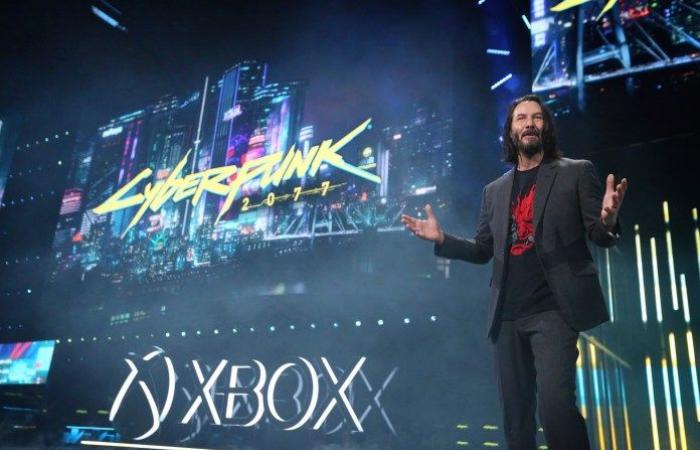 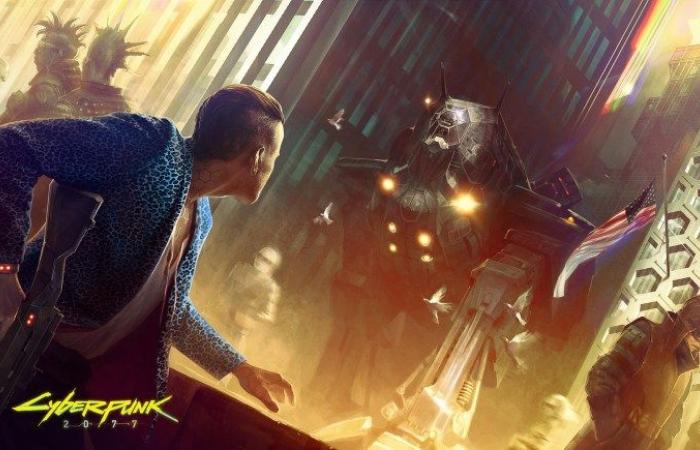 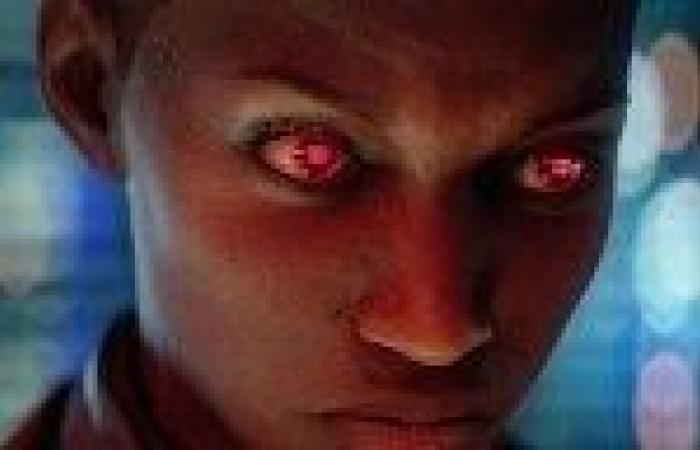 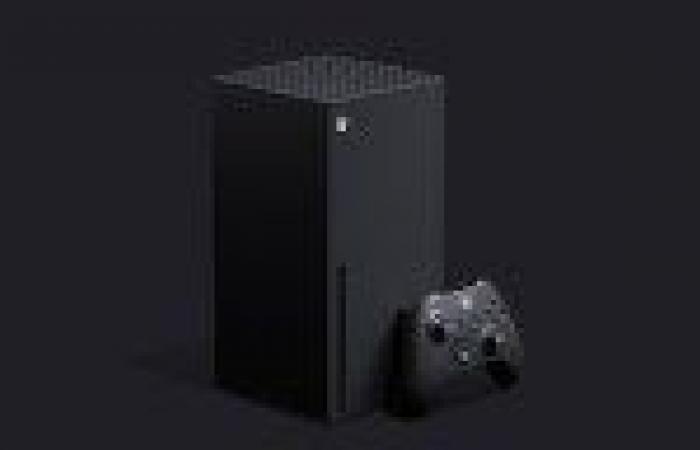 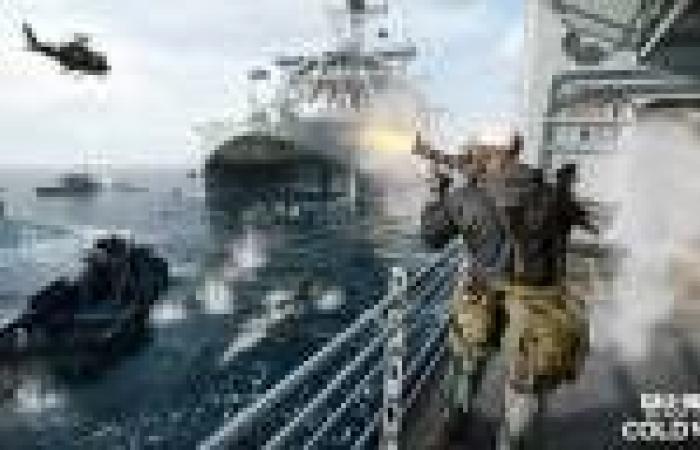 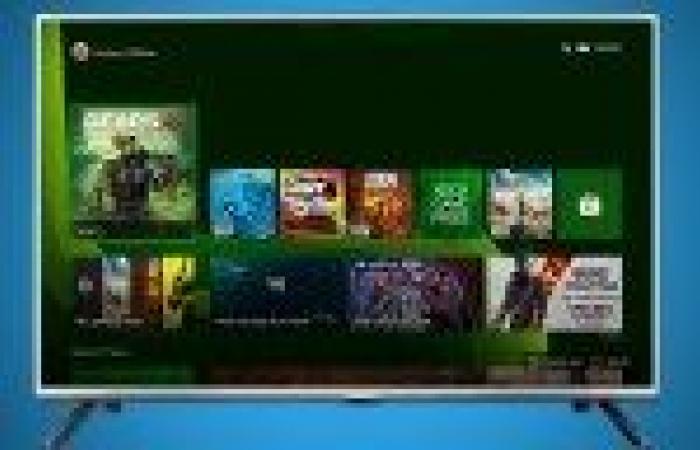 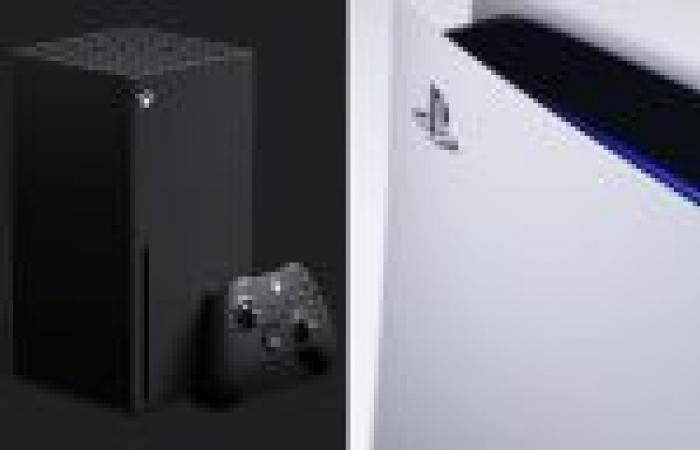 DEVELOPERS working on Cyberpunk 2077 have received death threats after the game’s release date was postponed for another three weeks.

The futuristic sci-fi shooter that features the voice and likeness of Matrix star Keanu Reeves will hit shelves on December 10th.

The big budget blockbuster was announced in 2012 but has suffered several setbacks during a long and bumpy development.

Lead designer Andrzej Zawadzki took to Twitter to express his frustration at the shameful reaction of a handful of fans.

“I understand that you are angry, disappointed, and want to share your thoughts on it,” he wrote.

“However, sending death threats to the developers is totally unacceptable and just plain wrong. We are people, just like you. ”

Cyberpunk 2077 is an RPG set in a dystopian sci-fi world where humans are part of the machine.

You play as a V, which you can customize with new cyborg implants and augmentations as you play.

Keanu Reeves, 56, plays Johnny Silverhand, a “legendary rockerboy” who is a key figure in the game.

Cyberpunk was originally scheduled to be released in April 2020. This was postponed first to September 17th, then November 19th and finally December 10th.

CD Projekt Red blamed the final delay on the number of consoles and other platforms the game was developed for.

The role-playing game will be released on Xbox One, PS4, PC and Google Stadia, as well as on the new consoles from Microsoft and Sony: PS5 and Xbox Series X.

In addition, production has slowed due to the coronavirus pandemic, which has forced employees to work from home for several months.

“The biggest challenge for us right now is to deliver the game on the current generation, the next generation and the PC at the same time. To do this, we have to prepare and test nine versions, ”the company said in a tweet.

“We have to make sure that everything works well and that every version works smoothly.

“We understand that it might seem unrealistic for someone to say that 21 days can make a difference in such a massive and complex game, but they really do.”

PlayStation 5 and Xbox Series X – when will they be available and how much do they cost?

Microsoft has confirmed that the new Xbox Series X and its smaller, cheaper sibling, the Series S, will hit the market on November 10th.

The release date includes the UK, US, Australia and a number of other countries around the world.

How does that compare to the new Xbox’s biggest rival, the PlayStation 5?

Sony has announced that the PS5 release date will fall on November 12, but not everywhere.

You won’t be able to get it in the UK until November 19th.

In other news, Sony recently confirmed that more PS5 pre-orders are on the way.

The next-generation machine was sold out within minutes when pre-orders started on September 17th.

And a PlayStation fan has developed an “all black” PS5 that disappointed gamers think is much better than the real thing.

Are you looking forward to the new consoles? Let us know in the comments!

These were the details of the news Cyberpunk 2077 was delayed by three weeks, causing angry fans to... for this day. We hope that we have succeeded by giving you the full details and information. To follow all our news, you can subscribe to the alerts system or to one of our different systems to provide you with all that is new.