The Oppo Reno 5 or Find X3 could come with this... 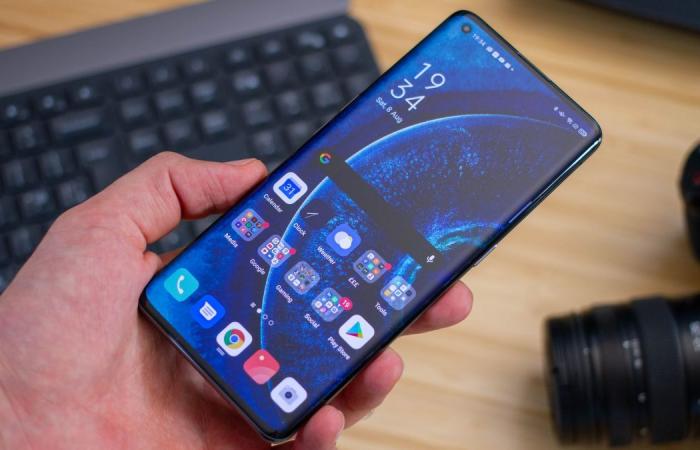 Most Oppo phones are perhaps best known for being great looking devices, but a lot of them are pretty powerful too – and now we’re hearing that one of the brand’s upcoming devices could include a rumored next-gen processor.

According to Leaker Digital Chat Station, who claimed on Chinese social networking website Weibo, Oppo is experimenting with a new chipset, possibly called the Snapdragon 870, and planning to incorporate it into a future smartphone.

The Snapdragon 870 is slated to be a “lite” version of the 875, which is likely the next top-end processor we’ll see in numerous premium phones from early 2021.

The Snapdragon 875 has not yet been officially announced – it is expected to happen at a Qualcomm event in December – but it will almost certainly bring lightning-fast processing speeds to smartphones.

If Oppo plans to put the Snapdragon 870 into a phone, it will likely be either the Oppo Find X3, the next iteration of its flagship line, expected in February, or the Oppo Reno 5, the fifth generation of its mid-range range, what is expected in March.

The latter is more likely as Oppo may want to use the absolute best chipsets in its premium lineup, but it remains to be seen how “lite” the 870 is, and Oppo might decide that it would be a better match for its top phones than the 875.

On the other hand, each of these lines is expected to contain two or three phones, so with the chipset we can only see one or two devices in each area.

Do I need a top-end chipset?

If the Oppo Find X3 has this Snapdragon 870 chipset, this is another example of a manufacturer who, after the Google Pixel 5, opts to put a mid-range processor in an otherwise premium phone.

There are a few possible reasons for this: It will lower the cost of the phone and it will likely use less internal storage space. However, the main reason may be that not too many consumers actually need maximum computing power. Most of the best mobile games are optimized to work well with medium sized chipsets, and relatively few people edit videos or large files on their smartphone.

Perhaps the Oppo Find X3 is a cheaper deal than the Find X2 as the Find X2 Pro was one of the most expensive phones of the year.

As mentioned earlier, we expect the Oppo Find X3 and Reno 5 lines to come out in the first few months of 2021 – although we expected the first to come out at MWC 2021, which usually takes place in February, and the delay this show will be shown until June, the start of Find may be postponed until later. As we learn more about these upcoming phones, we bring you everything you need to know.

These were the details of the news The Oppo Reno 5 or Find X3 could come with this... for this day. We hope that we have succeeded by giving you the full details and information. To follow all our news, you can subscribe to the alerts system or to one of our different systems to provide you with all that is new.