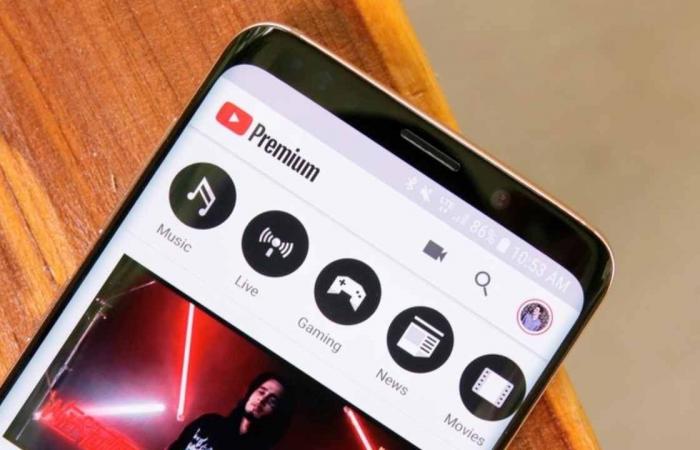 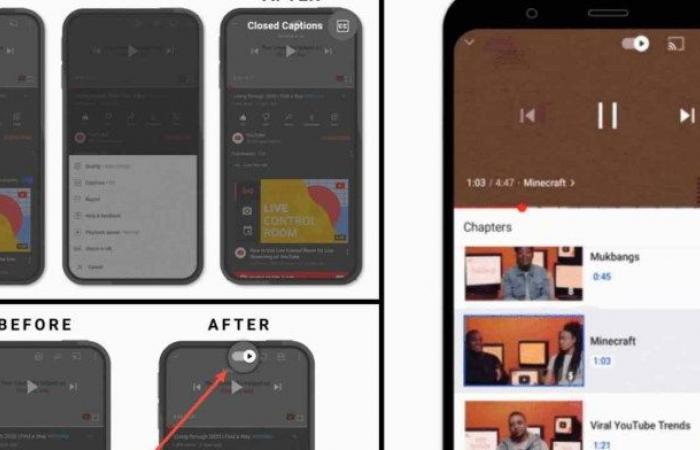 With the new YouTube application update for iOS and Android, Google made many design changes available to users. Although there aren’t any major changes in the new application, new designs appear in certain places. Changes have been made to improve usability.

The first noticeable change is the relocation of the CC button. In the new update, the CC button is now in the top right. However, the design of the auto-play button has also been completely changed. By removing the auto-play text, only one button with a logo was used.

It states that this change will be used on the desktop. It can be said that the tests are still ongoing. A new design page has been prepared for the video sections. There are listed and visual sections on this page.

Finally, a new button was used to change video directions. There is a button on the screen to rotate the video. However, a new method of ending full screen video has also been created. It is now also possible to exit full screen mode by scrolling down while the video is playing in full screen mode.

In addition, it should be noted that various optimizations have been made for the positions of the various buttons.

These were the details of the news The design of the YouTube app has changed! The following... for this day. We hope that we have succeeded by giving you the full details and information. To follow all our news, you can subscribe to the alerts system or to one of our different systems to provide you with all that is new.