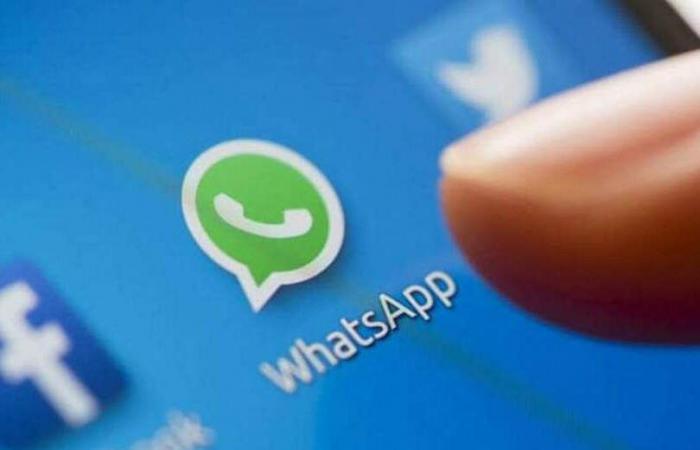 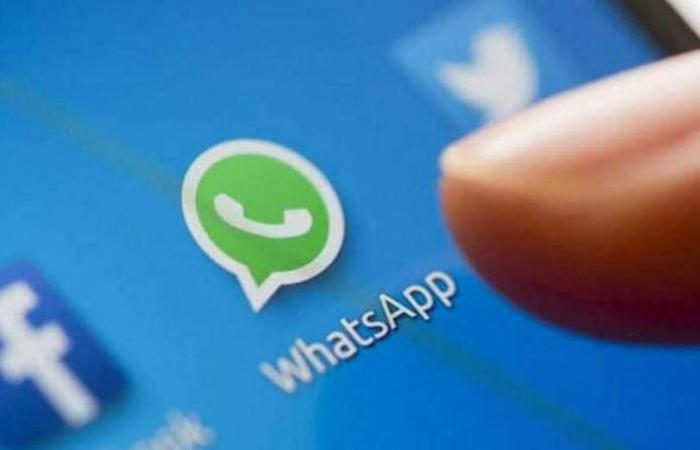 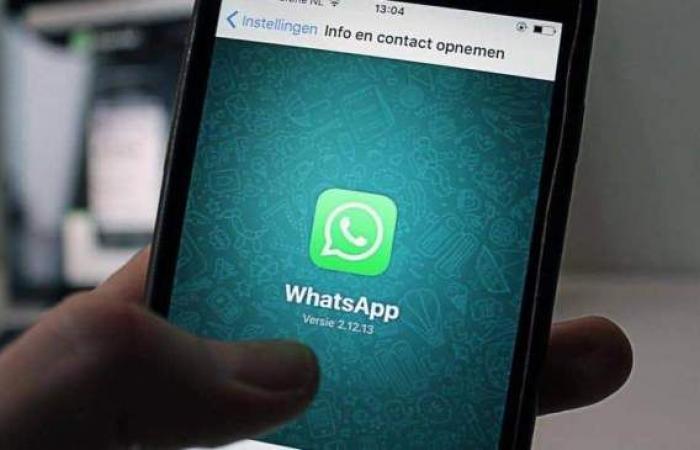 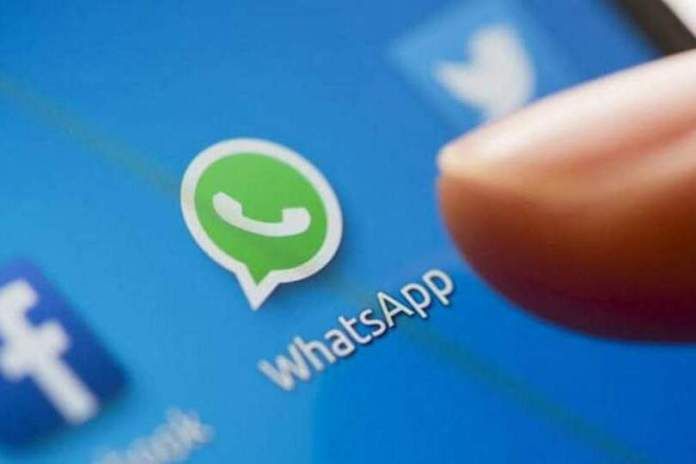 In the recent period, phone hackers have proliferated, whose aim is to spy on social media users to find out their personal secrets and then begin to bargain with them unethically, and to preserve the privacy and secrets of users, the WhatsApp application has introduced a modern feature for Android users in order to enjoy a new way to secure their account, which is an available feature. Already on iPhones.

Tweeters have advised how WhatsApp uses facial recognition sensors to keep individual and group chat history away from prying eyes, even if your phone is unlocked, and about the new update in the WhatsApp settings menu, in which the fingerprint lock present in current versions of the app has been replaced by Biometric. Lock, indicating that the app will accept all biological unlocking methods used by manufacturers of smartphones and tablets including fingerprint, iris and face recognition. 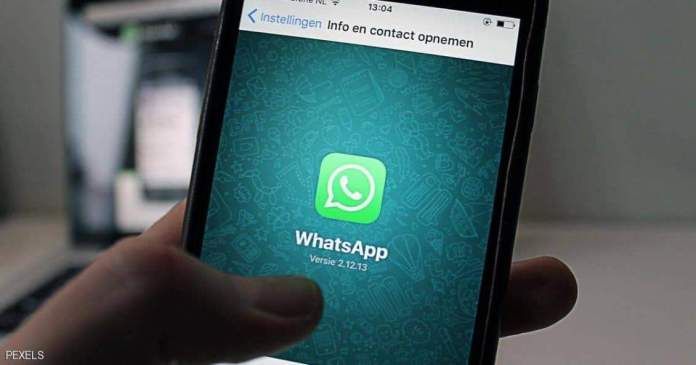 This feature adds an additional layer of security protection for the account, but if the password is required every time, it becomes annoying for the user, so biological unlock methods such as face recognition or fingerprints provide ease and security, and call support is likely to be offered. Voice and video calls “in the next few weeks,” and the report also claims that support contact will not be limited to individual calls, but will be expanded to include conference calls as well.

These were the details of the news A new feature of WhatsApp to protect users’ privacy from hacking... for this day. We hope that we have succeeded by giving you the full details and information. To follow all our news, you can subscribe to the alerts system or to one of our different systems to provide you with all that is new.