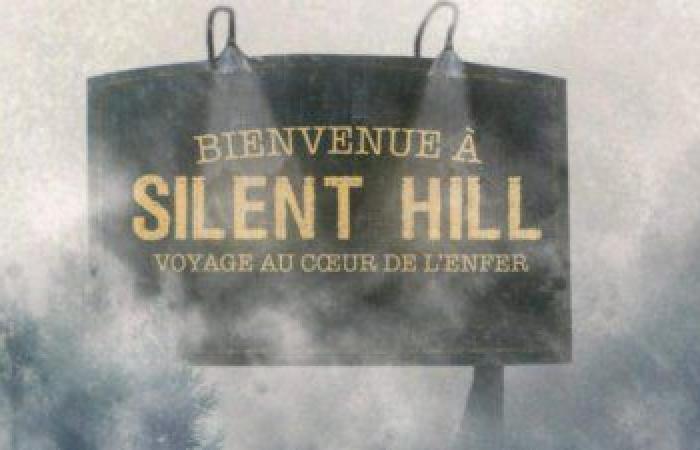 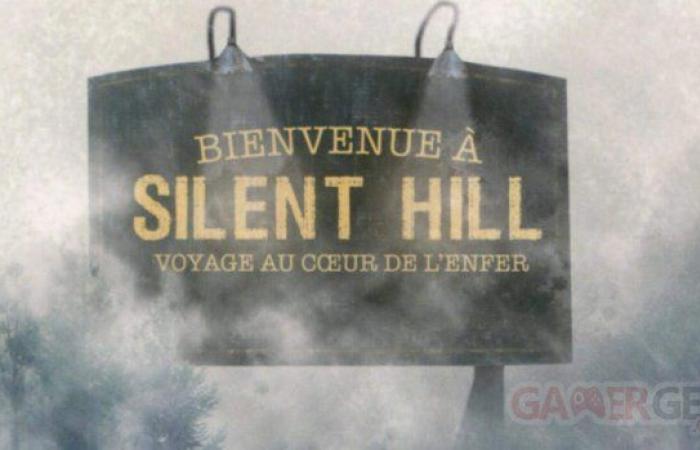 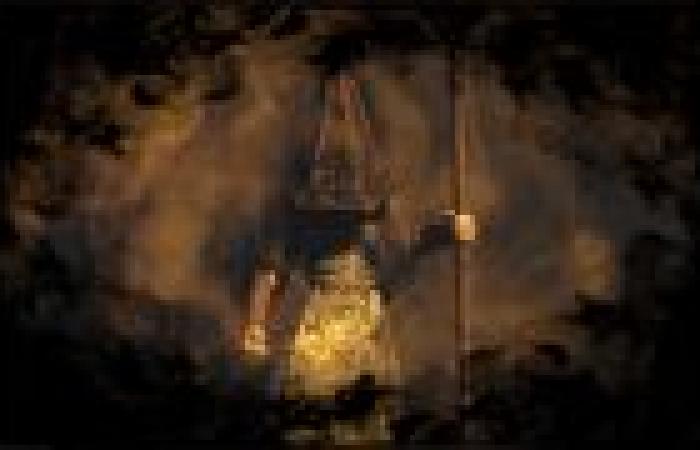 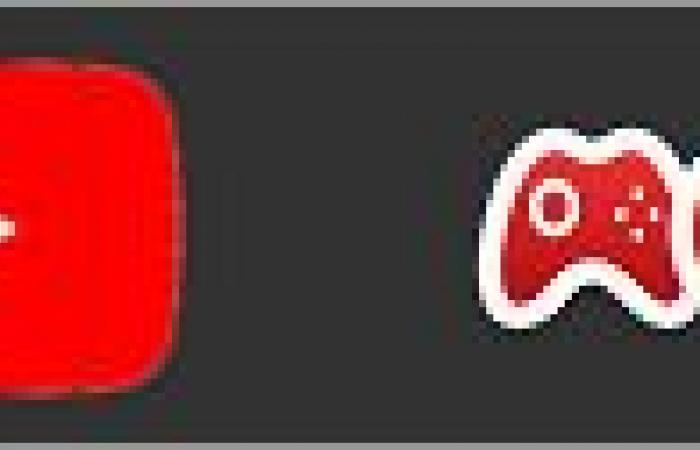 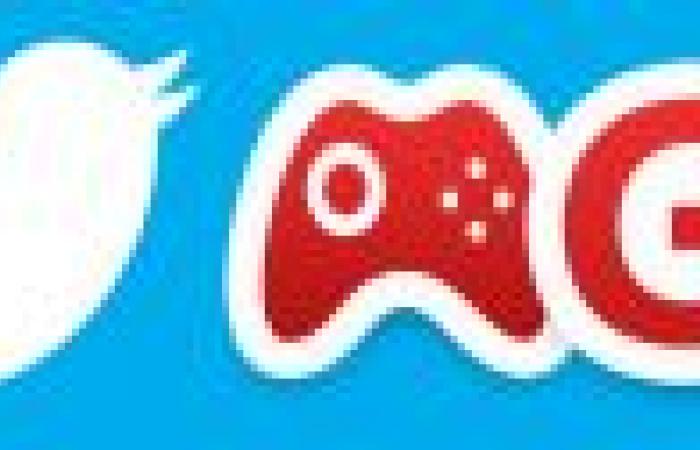 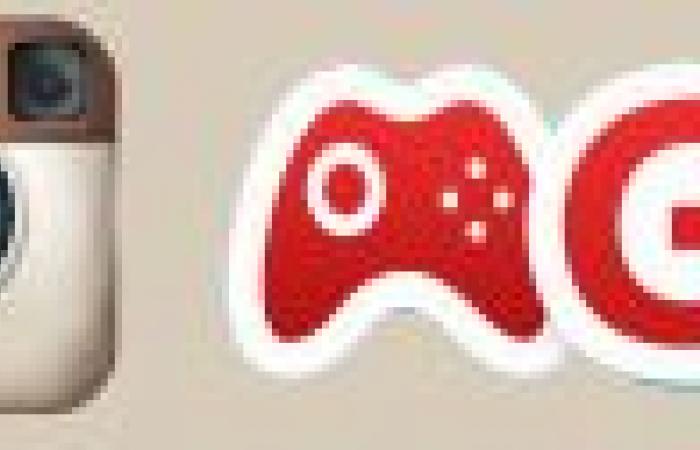 While Capcom cardboard with Resident Evil, Konami wanted his piece of the pie too and released in 1999 Silent Hill, often directly opposed to the game designed by Shinji Mikami, but yet very different in many aspects. Today, the franchise has millions of fans, but is lagging behind Konami since the cancellation of Silent Hills. This did not prevent Bruno Provezza and Damien Mecheri from releasing the book Welcome to Silent Hill, subtitle Journey to the heart of Hell, published by Third Editions in 2016. And as there has been nothing new since, the book covers the entire saga even today.

Welcome to Silent Hill. Journey to the Heart of Hell contains everything fans need to know about the Konami saga.

Let’s take a look at the cover first, to reassure the fans. Because with the illustration (from the standard edition) straight out of the film Silent Hill by Christopher Gans, not necessarily appreciated despite his qualities, and the preface by screenwriter Roger Avary, there was enough to ask questions about the content of the book. But the old adage “don’t judge a book by its cover” is totally true here, both feature films are obviously briefly touched upon in the book, but his heart remains the video games produced by Konami, and we must admit that the preface returning to the pre-production of the film with exchanges between Avary, Gans and producer Samuel Hadida is fascinating, while remaining brief. Even if you are a detractor of movies, the book is about games. In the same way as many books published by Third, Welcome to Silent Hill reviews the production of games, first internally at Konami with the now famous Team Silent (Keiichiro Toyama, Masahiro Ito and Akira Yamaoka are the best known names), then at American studios. Each major episode of the saga is entitled to its anecdotes, already known to fans for the most part, but others are more atypical, even unusual., and this history of the franchise highlights above all the separation between certain Japanese teams during the development of titles, sometimes simultaneously, and especially the great difficulty that the American studios have had to find the Japanese know-how in terms of suggested horror, despite the love of frankness at Climax Studios.

Silent Hill, it is above all a city, at the center of the scenario of most games, directly or indirectly elsewhere. Each opus is canonical (except Shattered Memories, reboot of the first part) and the saga of Konami therefore offers a rich and coherent universe, where certain episodes are closely linked. Of course, the fans think of the first and third part following the family Mason, more the developers had fun placing references all over the place, which will speak to fans hardcore and which are very well explained in a long chapter dedicated to the history of games, starting well before the events of the first episode and ending with Downpour. What looks like a simple statement of facts (everything that is written in the book comes from the games) is narrated here as a fascinating and long horror story, highlighting certain recurrences of writing that are not necessarily obvious, joystick in hand. Attention to detail is present, the authors do not stop at the main scenario, but use the notes present in the games to go further and remind us that developers, especially the Team Silent, had in mind a vast universe around the city covered with fog.

Unlike its competitor Resident Evil and his assumed frontal horror, Silent Hill has earned a reputation for its disturbing vibe and dark, grown-up themes. Horror, certainly, but often suggested, rarely explained, and when the cutscenes are brutal, it is with great blows of symbols. Decipher the games, symbols, themes and certain texts of the universe Silent Hill may seem an impossible task, and yet Bruno Provezza and Damien Mecheri manage to point the finger at what makes the strength of the license, those many unspoken words that leave room for the imagination of the player, often for the worse. A lot of elements, whether in the sets or the stories, do not have obvious explanations at first glance, but by digging into the subject and putting these elements in parallel with mythological or cultural themes, like the did the authors in Welcome to Silent Hill, almost everything makes sense. A detailed, extensive and fascinating analysis, which even allows fans of the franchise to discover a lot of details in the games.

Of course, impossible to talk about Silent Hill not to mention its soundtrack and sound effects, created by Akira Yamaoka and who have greatly contributed to the success of the license over the years. The Japanese is at the origin of sound design so particular to the first games, with raw, metallic, almost industrial sounds, plunging the player into the atmosphere of a horrific alternate world. But the composer also created more melodic, even melancholic, music with singer Mary Elizabeth McGlynn, Welcome to Silent Hill looks back on this varied work and especially on the importance they have of the sounds and music of the franchise in games, and on fans. Finally, and this is good because it had to be exhaustive, the book takes a brief detour on the side of the few derivative games, especially released on mobiles in Japan, as well as on the comics that push the history of certain opus a little further. A good base to immerse yourself more in the universe, but the interest is ultimately limited. 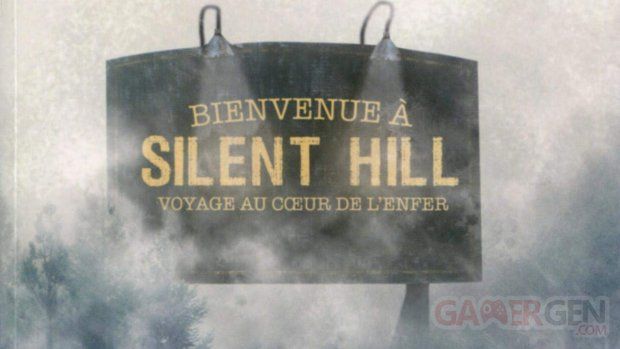 Car welcome to Silent Hill. Journey to the heart of Hell already has everything fans need to know about the saga of Konami. History of the development, explanation of the scenario in its entirety, deep analysis of the symbols and themes present in the games, nothing escapes the two authors, passionate about the misty city and therefore fascinating to read. The book is devoured, and although many things are already known to fans, Bruno Provezza and Damien Mecheri clothing decipher this rich and complex universe, a treat for fans who find it hard to leave Silent Hill and which devour the pages over the chapters. If the license is unknown to you, the journey may be a little more complicated to follow, better to at least do the main games (Silent Hill, 2, 3, 4: The Room, Homecoming and Downpour, even Origins) to better benefit from the explanations and analysis offered here. At the end of the reading, it is all the same a feeling of emptiness that remains, that of being away once again from Silent Hill, while Konami seems to have forgotten this franchise so exciting at the bottom of a box.

These were the details of the news CRITICAL Welcome to Silent Hill. Journey to the Heart of... for this day. We hope that we have succeeded by giving you the full details and information. To follow all our news, you can subscribe to the alerts system or to one of our different systems to provide you with all that is new.