Fabulous mod on GTA V shows what a remaster could look... 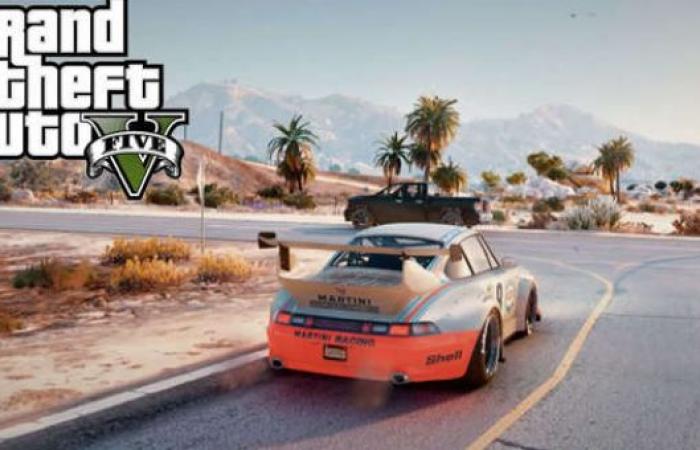 A longtime Grand Theft Auto fan has made many internet users dream with a new mod that gives GTA V a truly stunning next-gen look.

Even today, fans of the franchise remember with nostalgia the release of GTA 5, a new opus that had plunged them into the heart of Los Santos through the journey of 3 criminals who will try everything to try to make it out.

Although its launch is starting to date in earnest, fans of Grand Theft Auto still continue to explore Los Santos through GTA Online today. Nevertheless, they are impatient with the idea of ​​finally moving on with GTA 6.

However, as these fans get more and more impatient week by week, a number of them have chosen to show just how much GTA V can still woo gamers, of course going through the remaster box.

In this sense, yououtubeur OreoShaman used his own graphic mod on PC to share a new vision of Los Santos.

The panoramic shots we see in his video, of iconic places like the south port of Los Santos, Vinewood Hills, Vespucci and even Sandy Shores, really look like real life places, while keeping the atmosphere so special by GTA V.

His work has impressed many Internet users. At the time of writing, his video has racked up over a million views, over 36,000 likes and over a hundred comments, all of which are very complimentary.

While this impressive mod is completely outside of Rockstar’s work, one can expect something similar from the developers given that GTA V will be ported to the Xbox Series X and PS5 in the near future.

Next-gen consoles might give developers more leeway to improve GTA Online, but many fans are still hoping for a new title to be announced, rather than seeing them focus on old ones.

These were the details of the news Fabulous mod on GTA V shows what a remaster could look... for this day. We hope that we have succeeded by giving you the full details and information. To follow all our news, you can subscribe to the alerts system or to one of our different systems to provide you with all that is new.