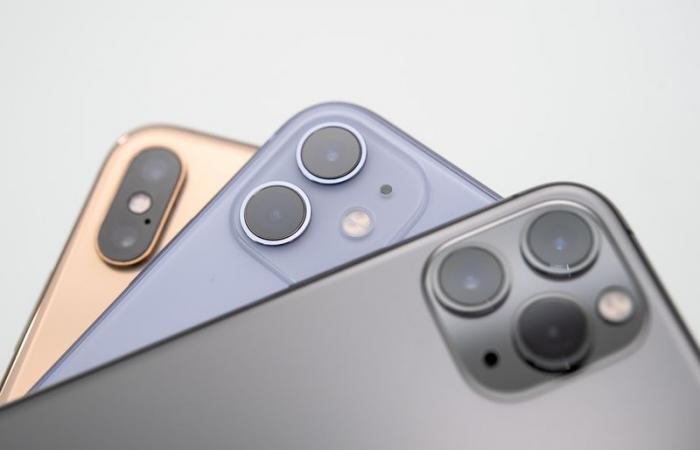 Apple has unveiled four new iPhone 12 models, and with the introduction of the latest flagship line of phones comes the inevitable drop in prices for last year’s models.

That said, if you’ve always wanted to buy an iPhone 11, now the wait has finally paid off with a huge discount.

However, if you are more tempted by the 5G generation iPhone 12 models, then you should wait a little longer. This is because most of the flagship phones see a significant drop in price a few weeks after they launch.

Previous price tracking has shown that with iPhones – as with other large cell phones – it makes sense to wait a few weeks before buying a newly released model.

According to the European price monitoring service Idealo, the price of new iPhone models drops by an average of 8% in the first two months after their release. After four months the average decrease was 14%.

Don’t expect massive discounts until January, however, and the new iPhones are expected to stay close to their full price for the first few weeks after launch between October 23 and November 13.

Of course, you will spend even less if you buy the predecessor of a model shortly after the release of a new version, which is available once a year for most smartphone brands. The iPhone released a year ago costs an average of 24% less, according to Idealo figures.

However, experts agree that you shouldn’t update your iPhone just to get 5G. In 2020, more than a year after 5G became a top feature on premium phones, it is still difficult to find a signal in most cities.

And yet, carriers around the world are expected to expand their coverage significantly in the months and years to come, and the iPhone 11 may be left behind if a signal hits you near you.

While 5G expansion is slow in most countries, consider getting a 5G phone if you are already looking for a smartphone, especially if you need a new one anyway. – dpa

These were the details of the news Now is not the time to buy the new iPhone 12... for this day. We hope that we have succeeded by giving you the full details and information. To follow all our news, you can subscribe to the alerts system or to one of our different systems to provide you with all that is new.