The Cyberpunk 2077 video game will feature a controversial cameo 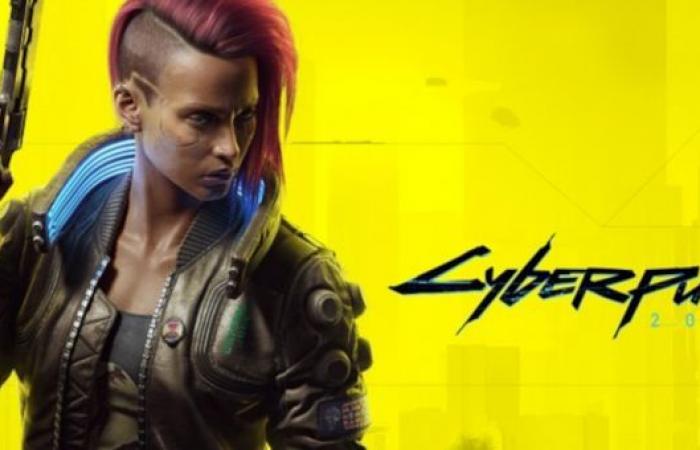 A little less than a month until the release of the massive role-playing game from the Polish game company CD Projekt Red, which is responsible for their work on the Witcher Video game series), another famous name added to the list of celebrities due to cameo in the title; and this has proven to be somewhat controversial.

Herschel “Guy” Beahm IV, commonly known by his online alias Dr. Dispect, is a YouTube streamer and former Twitch gaming streamer. This week there were rumors that he will be one of the famous cameos in the upcoming game alongside Grimes and Keanu Reeves.

A re-tweet on Beahms The Twitter account of a promotional video for the game due to be released on November 19, 2020 sparked rumors after the streamer said “Just wait until you see what we have planned. Next level.”

The internet star was permanently banned from the game streaming platform Twitch on June 26, 2020 for reasons that the players consider to be “unexplained” reasons. Before the ban, Dr. Dispect than thought one of the most popular streamers on the platform.

In a statement made at the time of the ban, Twitch said, “Like our process, we will take appropriate action if we have evidence that a streamer has violated our community guidelines or terms of use.

“These apply to all streamers, regardless of status or awareness in the community.” Twitch did not go further into the specific reasons for the ban on Dr. Dispect a.

Dr. Dispect has proven to be an inflammatory and polarizing figure due to its satirical streaming style. He was involved before in a racism controversy After musician Jimmy Wong called him on charges of racism for using a simulated Chinese accent on various streams, an accusation that Beahm described as “ridiculous”.

Would you like to find out more about the latest news, sports and entertainment? Register for our newsletter !:

These were the details of the news The Cyberpunk 2077 video game will feature a controversial cameo for this day. We hope that we have succeeded by giving you the full details and information. To follow all our news, you can subscribe to the alerts system or to one of our different systems to provide you with all that is new.