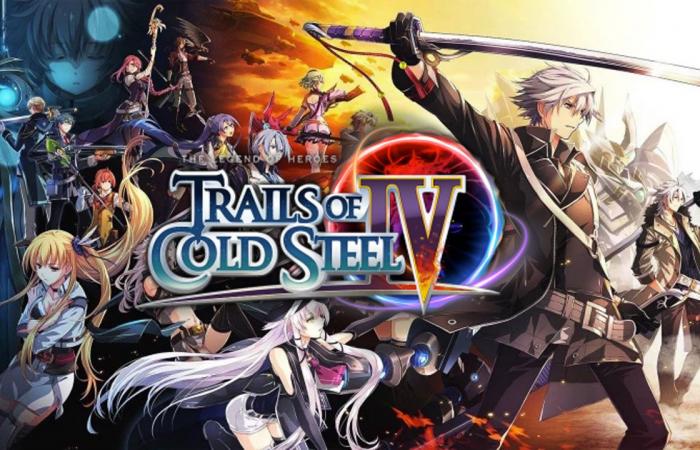 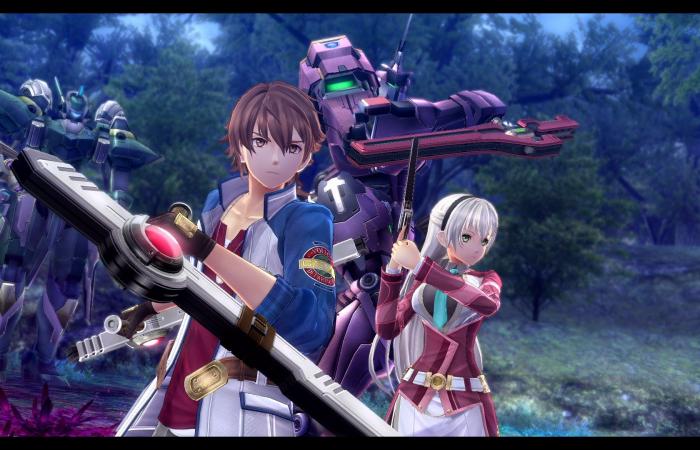 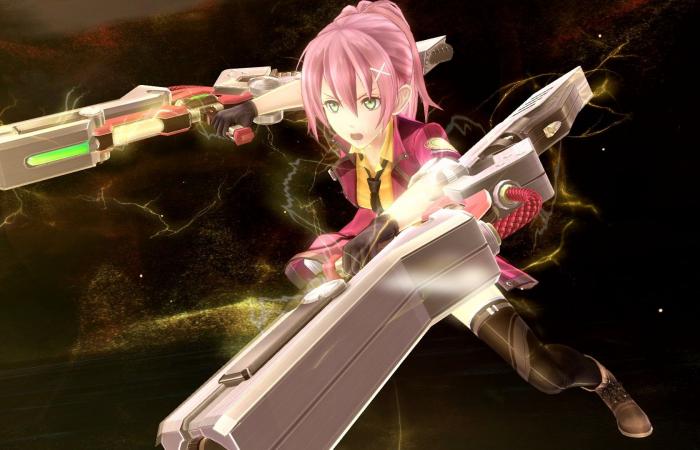 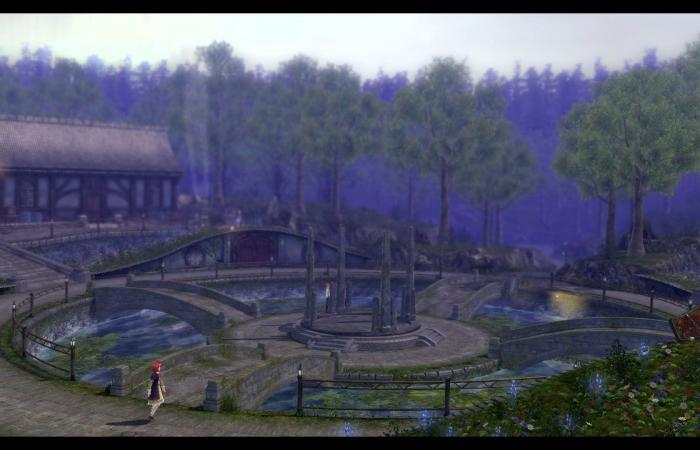 The Legend of Heores : Trails of Cold Steel IV comes a year after an excellent third opus which took this arc to another level. As a reminder, if you don’t know the license The Legend of Heroes of Falcom, we recommend this file which summarizes its particular JRPG status with its extended universe. Like the hero, Trails of Cold Steel has matured and this fourth and last opus is the culmination of this adventure which has lasted for several years. Does the conclusion measure up?

Test condition: We played the title until its outcome on PS4. In order not to spoil most of the story, we will not discuss anything specific about it (only evocations without context). 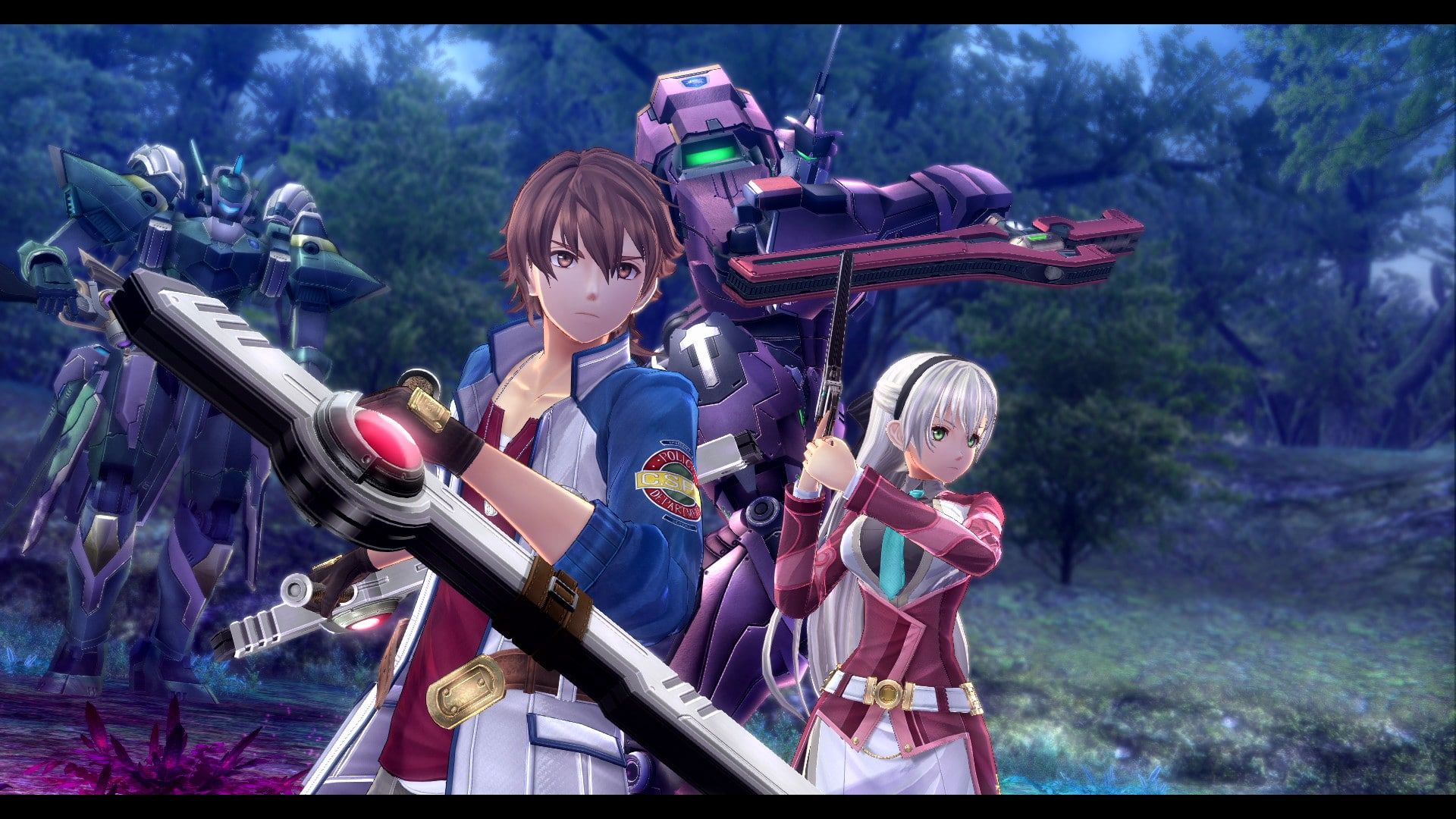 The Legend of Heores : Trails of Cold Steel III ended on an incredible cliffhanger which already made us want to move on. Proof that the series is based on a strong narration that we find here. New intrigues settle, mysteries are finally unveiled, and we find many famous characters from the universe. We cannot repeat it enough, the strength of this license is not only to develop the same captivating universe over the opus but also to not fall into the contemplative with minimal interactions like many Western titles.

The Legend of Heores : Trails of Cold Steel IV remains very good but nevertheless does less well than its predecessor at the level of the rhythm with large unnecessary lengths for small less important intrigues. Of course, the title has its share of epic moments but we still feel a lot of filling, so that the tens of hours to finish it are sorely felt (we are still in 80-100 hours on average).

The title is therefore a bit too long, but luckily it concludes this arc in a surprising way with even two endings to unlock. The game lets you unlock the “real ending” even if you haven’t fulfilled the necessary requirements but it’s good to keep that in mind in case you miss it. Where the title gives us pleasure is also with the return of many figures from the series from the arcs Trails in The Sky and Zero / Ao no Kiseki. However, the software is a bit the victim of its monstrous cast so that we sometimes overlook things.

If you have the opportunity, we advise you to do these opus before starting this one under penalty of spoiling most of the intrigues of these. The other good point is that the adventure focuses a little more on the new Class VII which was introduced in the previous installment. We are witnessing more thorough and sympathetic developments in particular for Ash, Kurt and Juna. However, the bad news is that Trails of Cold Steel IV is unfortunately not translated into our language which breaks the effort that had been initiated with the third. 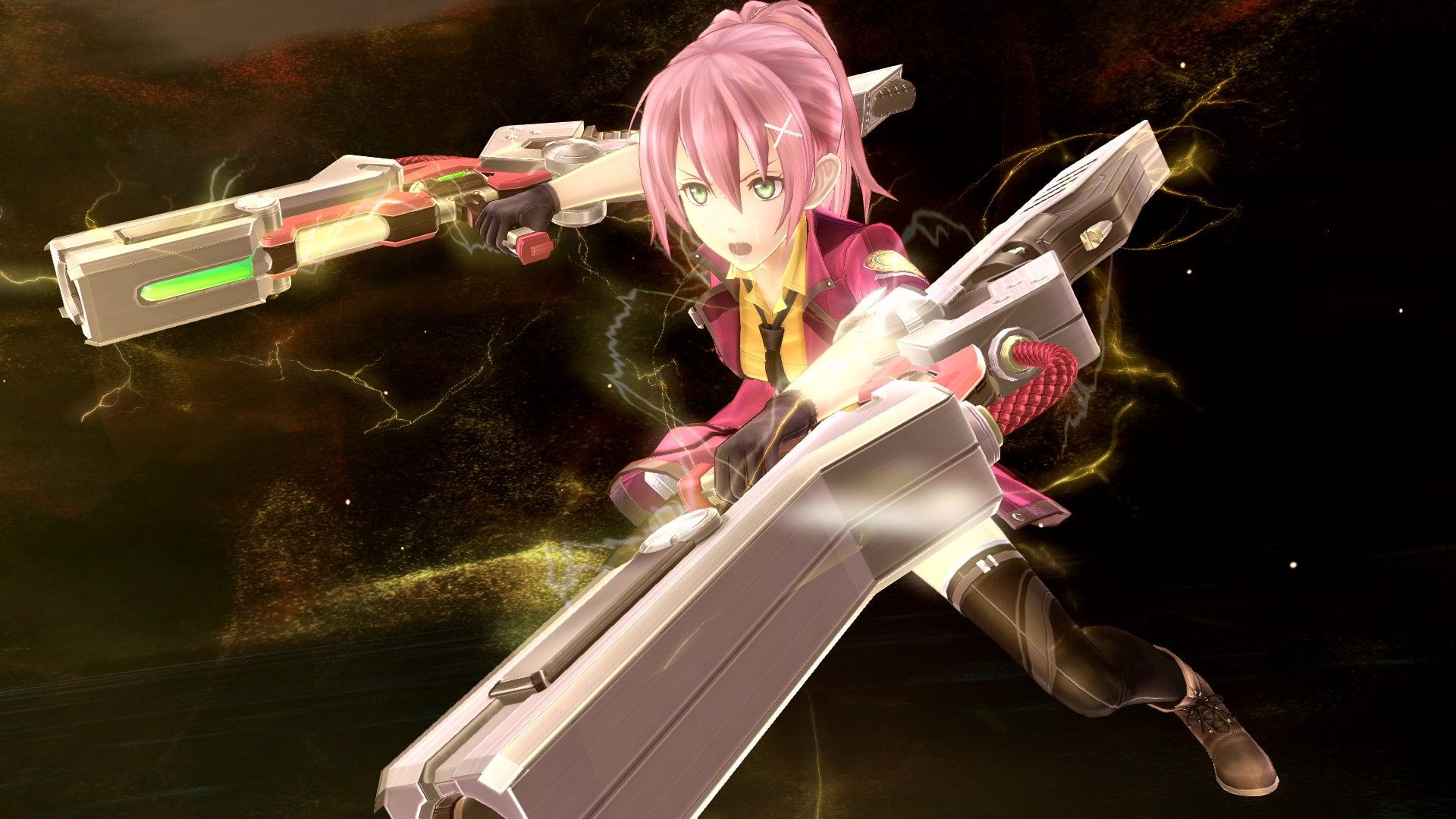 The license has often accustomed us to follow a complex story interspersed with lighter moments where we can interact with the many characters in order to develop bonds or by doing side quests. All this in order to obtain more non-essential information on our favorite protagonists or to dive into the inevitable fan-service. We continue here on this momentum even if the “harem” side becomes a bit heavy and may annoy some.

This makes these moments of lightness sometimes pompous. In addition, it is a pity that such a developed and complex universe often falls (more than before anyway) into primary Manichaeism. These reviews are also for us a sign that the arc had to come to an end and it’s not bad.

Despite everything, it would be a shame not to finish what we started under the pretext of some weaknesses because we still appreciate this concern to escape a little serious contexts to breathe. Mini-games are a good example with fishing and a pretty addicting Puyo-Puyo clone. 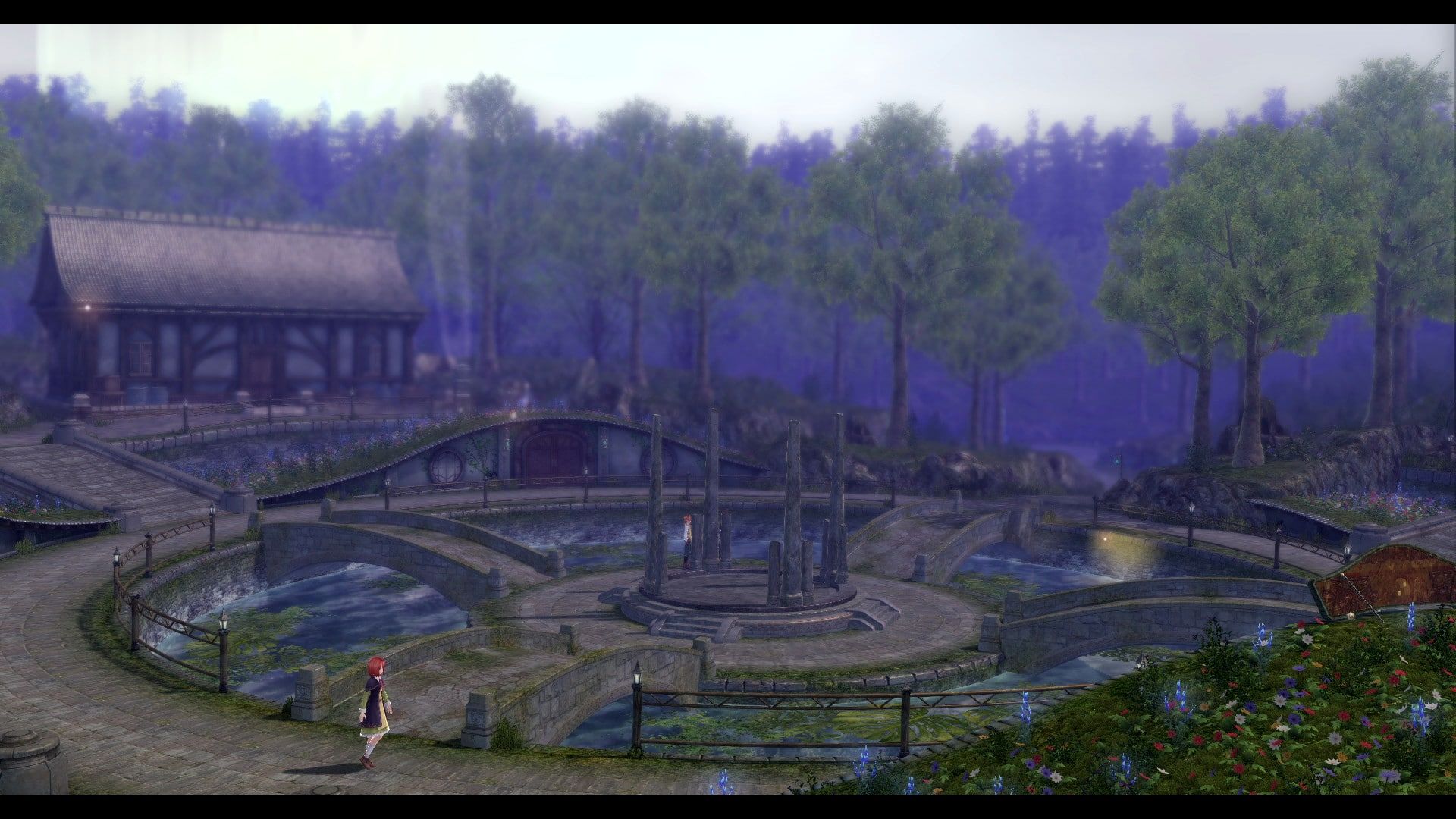 Technically, Trails of Cold Steel IV remains in exactly the same line as its predecessor with environments already visited before but also new ones. No wonder its status as a direct sequel without forgetting that Falcom had already rejuvenated its engine after Trails of Cold Steel II. Still, we are far from current standards but nothing detrimental either and the fans know what to expect anyway.

In terms of gameplay, we also remain on deja vu except for a few changes that make the fights a little more difficult which is a very good thing. Indeed, in the previous one in particular, one could largely abuse the “break” to end most of the fights without the enemies having hardly moved. In addition, the orders of the characters (which can be activated at any time in combat) are much less powerful and it is now necessary to improve them. On the other hand, this does not benefit the mecha fights which are not really thrilling from the base and which are seen here extended due to the increase in difficulty.

The only detrimental point is that the astronomical amount of playable characters does not allow you to really appreciate them. We feel that Falcom wanted to do well to make everyone happy, but it’s frustrating not to develop these characters from start to finish.

We end with the soundtrack of the title which achieves here one of these best performances with many strong themes, especially for boss fights but also more classic pieces like the fight theme which is one of the best in the series. For this final, the Falcom Sound Team clearly did not disappoint us.

These were the details of the news Test The Legend of Heores : Trails of Cold Steel IV for this day. We hope that we have succeeded by giving you the full details and information. To follow all our news, you can subscribe to the alerts system or to one of our different systems to provide you with all that is new.