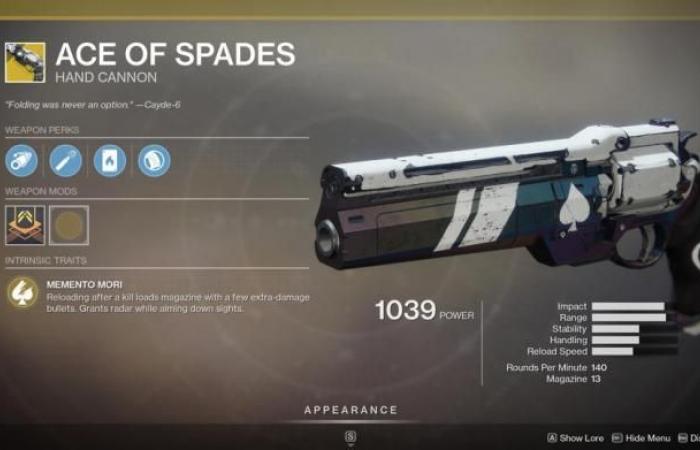 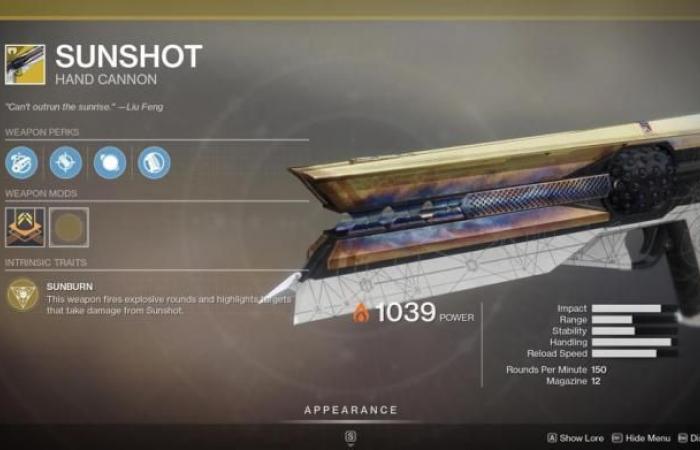 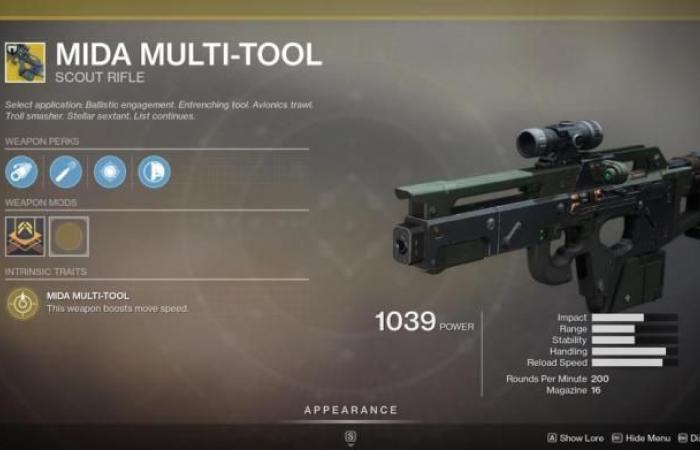 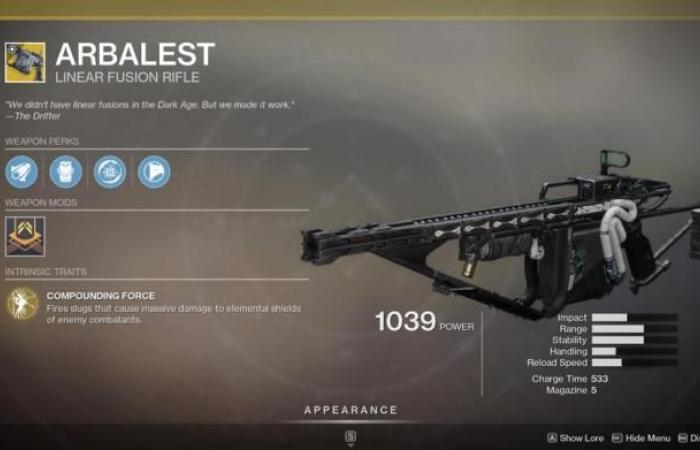 Destiny 2 is making a number of sandbox changes for the arrival of Beyond Light. Many of them focused on completely re-shuffling the spectrum of hand cannons, but some touch other weapons as well.

I thought I’d go over the current exotic selection, all the guns that won’t sink, and advise you to take a second look at a particular list given the changes these guns will make. Some may be more transformed than others, but I expect great things from some.

Here is the list, which, given the changes at hand, has more than half hand cannons:

Sturm – As a 110 hand cannon, Sturm is polished to become a 120 instead. It’s always been reluctantly solid for those who take the trouble to use it, and it has seen a surge in popularity as Drang took off as a secondary player. Urge isn’t a sunset, and Storm just got better with this buff, so yeah, keep an eye on this one.

Dorn – I know some people are sad that Thorn doesn’t “feel” the same when it goes from 150 RPM to 140 RPM. But guess what that means? Apparently this change will allow him to tap on any resilience when it has its buff, so it will be a lot stronger than it is now. Like potentially Destiny 1 Thorn level, depending on how it goes. This can basically be the most significant PvP change in the game if it goes as expected.

Pik-Ass – Ace was already a 140 the whole time. So, getting others up to their speed may mean it is doing better in comparison. Always a strong choice and I expect you will see a lot of it.

wrongdoing – Fan favorite Malfeasance doesn’t get a speed change, but it does is You get an incredibly large magazine-sized buff and should now have 19-20 cartridges in the chamber, changing the size for 180 RPM. Maybe I’ll use this again in PvE.

Sun shot – Sunshot is the only hand cannon left at 150 RPM, so that rate of fire can be maintained while others lose it. I don’t know if this will be enough of a boost to make it meta in any mode as I suspect it was left that way because it might have been too weak had it gone up to 140. But there is certainly something to be done experimenting with come Beyond Light. I have to melt these frozen stasis enemies.

Jadekaninchen – So Scout Rifles do not get any damage buff, but they do get a target assist buff and Jade has a bug whose benefit has been fixed. The cards aren’t great for Boy Scouts, but Jade has been reluctantly strong for a while, so I’m curious to see how it feels now.

MIDA Multi-Tool – Many might not put MIDA on this list, but I mean, given all the other perks it has between its mini-tool synergy (which like Drang doesn’t get sunset), its radar capabilities, its insane reload, and now an aiming assistant, polish ? I mean, I definitely think it could be strong.

Arbalest – I don’t really understand the changes to Arbalest so I can’t tell yet if this is a Nerf or a Buff. Arbalest no longer hits shields twice, but it generally deals more damage to shields. This doesn’t affect the crazy aiming assistant for PvP, but I’m curious what this means for physical damage and for general use in PvE, if it is maybe even better against shields there now.

These are my tips. What did I miss there? let me know on twitter. Watch my thoughts on the sandbox changes below:

These were the details of the news The eight ‘Destiny 2’ exotics to watch with Beyond Light’s sandbox... for this day. We hope that we have succeeded by giving you the full details and information. To follow all our news, you can subscribe to the alerts system or to one of our different systems to provide you with all that is new.