The trailer for the Sekiro game of the year features the... 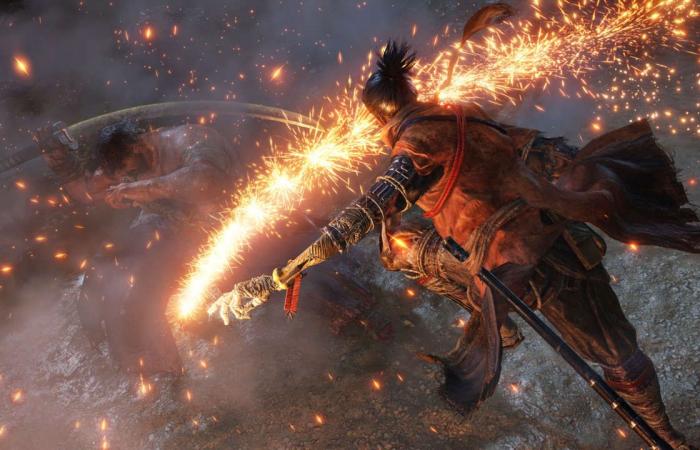 Sekiro: Shadows Die Twice is receiving an edition of the Game of the Year, and unlike many similar releases, this is free to existing players and is for a game that was actually named Game of the Year. You only have a few days left to play, and a new trailer features the one-armed wolf clashing with dangerous enemies.

On October 28th at 10 a.m. PT / 1 p.m. ET, Sekiro: Shadows Die Twice players can download a free update that will unlock the contents of the Game of the Year Edition. This includes previously promised boss challenge modes, as well as player records and additional skins.

The update contains two different boss challenges. Reflection of Strength allows you to replay one of your favorite boss fights. We’d like to see this feature in From Software’s other games, rather than having to completely redo a game. Gauntlet of Strength is more of a boss rush mode where you go head-to-head against bosses with no extra lives.

The recording feature lets you broadcast a ghost version of your skills to other players, much like the online features in Dark Souls and Bloodborne. There are also additional skins like an older Sekiro for those who want to change their look.

Sekiro: Shadows Die Twice is the newest game from From Software, and Elden Ring will be released sometime in the future. It doesn’t have a launch date yet, and the studio has offered very little information on it since it was announced, other than the involvement of author George RR Martin. A remake of Demon’s Souls will also start with the PS5, with development mainly being done by Bluepoint Studio.

These were the details of the news The trailer for the Sekiro game of the year features the... for this day. We hope that we have succeeded by giving you the full details and information. To follow all our news, you can subscribe to the alerts system or to one of our different systems to provide you with all that is new.