21 dangerous apps on your Android phone, delete them immediately 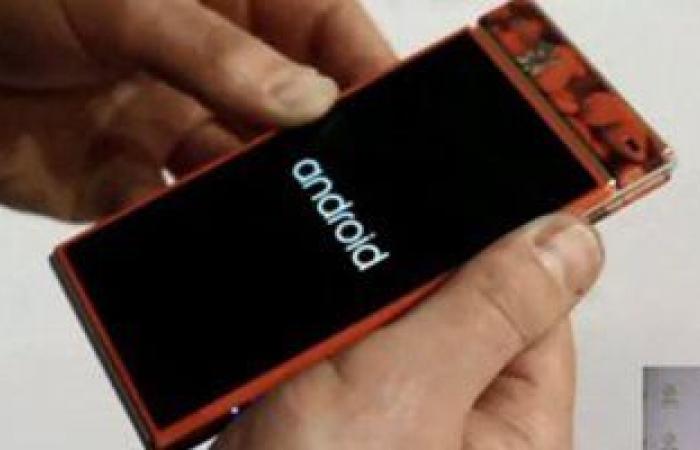 If you use an Android phone, a new report may encourage you to re-evaluate the apps you have installed, as researchers from the company discovered Avast Toward 21 A dangerous application on the Android system that can fill your smartphone with annoying ads, as the applications appear as fun games, but they secretly contain a type of ad program called HiddenAds, and it is disturbing that these applications have been downloaded nearly 8 million times, and it is still 19 Available on store Google Play.

Jacob Vavra, Threat Analyst, VFS said AvastAdware developers are increasingly using social media channels, as regular marketers do, and this time, users have reported targeting them with ads promoting games on The YouTube.”.

“In September we saw the spread of adware across TikTokThe popularity of these social networks makes it an attractive advertising platform also for cybercriminals, to target a younger audience, and while Google is doing everything it can to prevent HiddenAds From entering a store Play “Malicious applications continue to find new ways to hide their true target, and thus move to the main system and then to the users’ phones.”

“Users need to be careful when downloading applications on their phones and it is advised to check the application profile and reviews and to be mindful of requests for wide device permissions,” Vavra added.

Based on the results, the researchers urge users to be careful about the apps they download, she explained Avast: “The apps contain many five-star and one-star reviews, and reviews often indicate low features or excessive ads, or are overly enthusiastic and positive.”

و .ضافت Avast: “When clicking on an app developer account, ad developers tend to have only one app on Google PlayWhich may be suspicious, and they do so in the event that they delete their personal files, and they do not lose multiple applications, and by checking the permissions that the application requests before installing and reading reviews, users can avoid falling victim to downloading any ad program from HiddenAds “.

These were the details of the news 21 dangerous apps on your Android phone, delete them immediately for this day. We hope that we have succeeded by giving you the full details and information. To follow all our news, you can subscribe to the alerts system or to one of our different systems to provide you with all that is new.