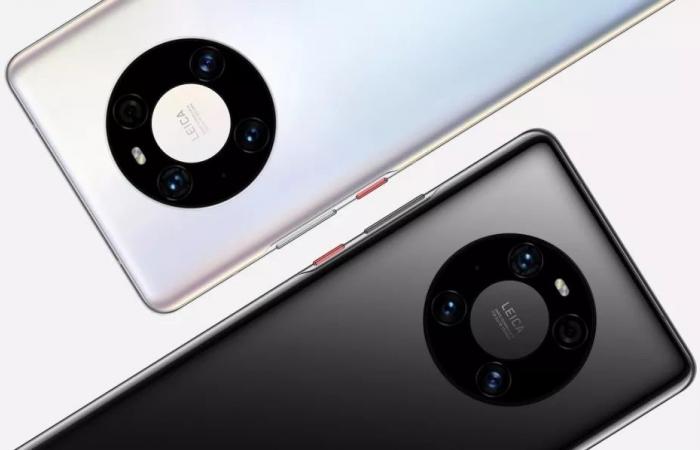 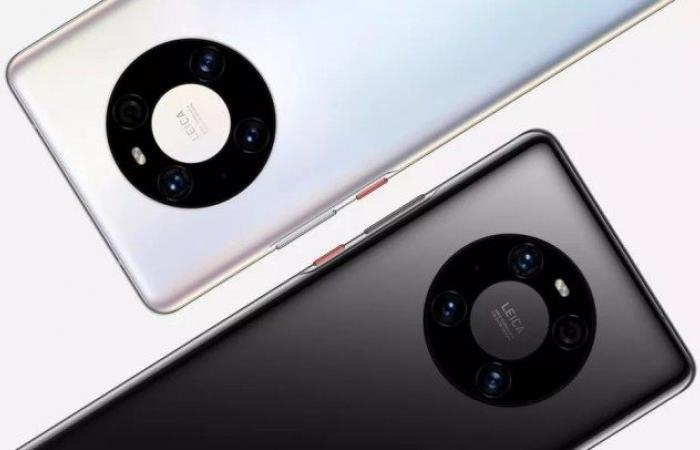 Huawei may now have the best smartphone camera in the world again, but for many of us it is still useless due to the lack of Google Mobile Services (GMS) and basic Google apps. A while ago we detailed how to install Google Apps on a Huawei device. However, implementation was difficult and had problems. Now there is a new app that does it all for you.

Say hello to Googlefier. Googlefier is an unofficial GMS installer from bender_007, a senior XDA member – and we wonder if Google will continue to allow it. The new installer provides the user with easy-to-follow instructions on how to install GMS and Google apps on a Huawei or Honor device – all without a PC.

The app is easy to use – get it from the Googlefier XDA thread and install it on your Huawei device. Then all you need to do is grant the necessary permissions and follow the steps to install GMS on your phone.

Googlefier replaces the existing backup app and instead restores LZPlay. The basic services will then be installed on your device – provided you follow the instructions provided. In five quick steps, you can install the Google Play Store and other Google apps on your device. Then install whatever you want from the Play Store. The entire process reportedly takes 5-7 minutes.

XDA has tested Googlefier on several Huawei phones with EMUI 10, including the P40 Pro. Currently the process does not work on devices running EMUI 11. This is a shame as the best smartphone camera on the market runs on a phone with EMUI 11. Bender_007 said the following:

I think M40p [Mate 40 Pro] will be googleless for some time, but let’s see what happens

If you decide to go back to using Huawei’s software (I suppose because you need a guarantee for it), the app has a feature that allows you to do it with ease.

It’s still in the early days of Googlefier development, with a few bugs noticed here and there, but we know that it will ultimately support all EMUI versions with no bugs. Now all we need is a Huawei Mate 40 Pro + to test it out.

These were the details of the news Google apps on a Huawei phone? Thanks to Googlefier, it’s... for this day. We hope that we have succeeded by giving you the full details and information. To follow all our news, you can subscribe to the alerts system or to one of our different systems to provide you with all that is new.