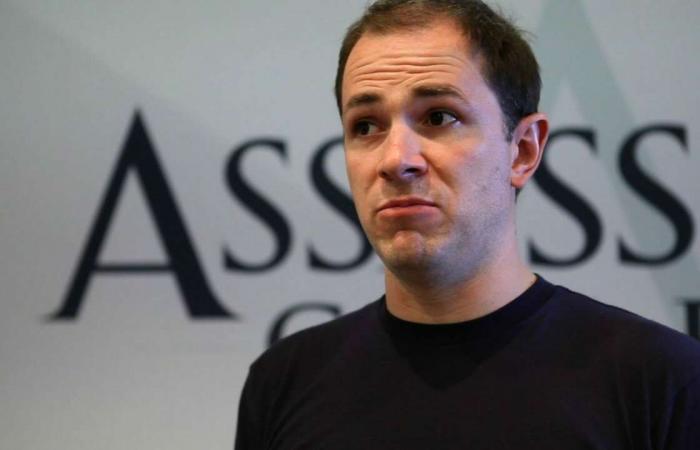 The debate over whether video game streamers should pay royalties to their respective developers and publishers has been going on for nearly half a decade. Comments from a creative director at one of Google Stadia’s in-house studios rekindled the argument and forced Google to distance itself from the comments.

Alex Hutchinson, Creative Director at Stadia Games and Entertainment’s Montreal Studio, posted a series of tweets breaking down his views on streamers and the introduction of business licenses for games. Hutchinson believes streamers generate revenue from games they got either for free or for very little cash, which motivates his stance that content creators owe a cut to game developers.

Hutchinson’s views were not well received, and the Google Stadia employee was shot at by several critics. Google eventually published its own statement on the matter and distanced itself from Hutchinson’s remarks.

“Recent tweets from Alex Hutchinson, Creative Director at Stadia Games and Entertainment’s Montreal studio, do not reflect those from Stadia, YouTube or Google,” the company said in a statement to 9to5Google.

Outside of the bumps and damage control, there was another constructive discussion on the matter. Michael Hartman, a developer with 30 years of experience, shared a

Do Streamers/Youtubers generate game sales? Hot topic today so I'll share some tough realities from the game dev side. I have 30 years in this business, 3 games streamed by hundreds of channels of various sizes, and data shared with me from thousands of other game devs. /1

how streamers are a part of marketing, but no longer as important for sales success as they used to be.

Hartman explains that most stream viewers are now watching content for entertainment rather than advice, which has resulted in fewer sales of streams outside of the obvious viral outliers (like Among Us and Phasmophobia this year). Even so, Hartman still believes this is an important part of the industry, but expects there will be a deal in the future that will benefit both streamers and developers alike.

Hartman mentions that the landscape was different about six years ago – streamers had a direct and noticeable impact on sales for many games. But even then, the type of game was important. The creator of the heartfelt story-telling adventure That Dragon, Cancer wrote in 2016 that he believed streaming had negatively impacted sales of the game. Fez developer Phil Fish also had a similar view of Hutchinson in 2014, stating that streamers should pay some of their earnings to the developers of a game.

Since both the Xbox Series X and PlayStation 5 have a number of options that allow you to share your game content right from your console, it’s unlikely that there will be strict content sharing rules anytime soon. But with all of the recent DMCA strikes against music on thousands of Twitch VODs, it’s not impossible for this to happen.

These were the details of the news Should streamers pay game developers? Google responds after Stadia Dev... for this day. We hope that we have succeeded by giving you the full details and information. To follow all our news, you can subscribe to the alerts system or to one of our different systems to provide you with all that is new.