Google is investigating the problem with the Pixel 5 display 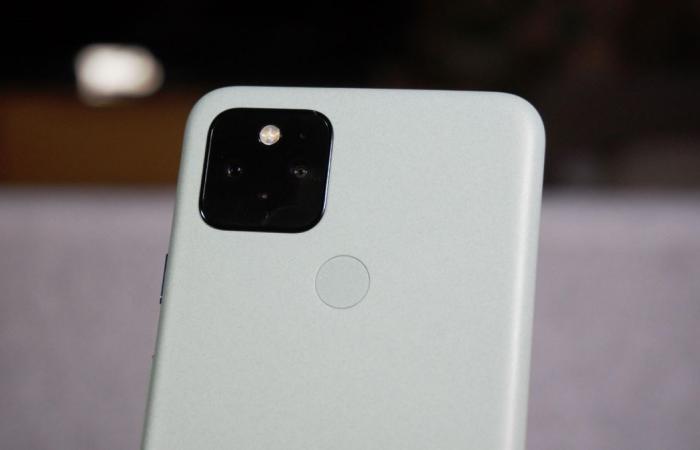 Google is investigating the Pixel 5 screen gap issue that it has seen on the company’s product forums over the past two days.

A post appeared on the forum on Monday about a gap between the display and the body of the Pixel 5. Over the next two days, 160 replies to the original post appeared, many of which were complaints about the same problem. A handful of Pixel 5 owners have also complained about the problem on Reddit and the XDA forums.

Google has yet to officially respond to the complaints, but a company employee has informed me that the issue is being investigated. This can take a few days. The product forums will be updated when Google has a response for affected users.

Android Police also discovered the problem on its verification unit, although my verification device does not have the same vulnerability. I checked my Pixel 4a 5G and Pixel 4a phones, both of which are similar in design, and found no issues. A poster in the product forum said the Samsung Galaxy S20 had the same problem, but I couldn’t find any display gaps on the Samsung phone either.

The opening between the display and the case obviously raises concerns about what this means for the phone’s IP68 rating and what that means for the phone’s warranty in the event of water damage. Although it is not clear whether the Pixel 5 has additional water and dust protection in the device. We’ll know more when Google makes an official statement.

For some users, the volume of complaints was enough to discourage them from picking up Google’s new flagship. A poster said that they had canceled their Pixel 5 order and instead opted for OnePlus 8 because they “don’t want to play with replacement devices”. Another who was planning to cancel his pre-order said it was “a shocking quality control [quality control] from Google”.

This isn’t the first time Google’s hardware has been scrutinized. The company’s Pixel Buds wireless headphones experienced audio connectivity issues, which resulted in frequent slowdowns in music and content streaming. After a series of updates, the buds were fixed for most – but not all – users. Earlier Pixel phones also had problems. The Pixel 3 had memory management issues, which meant slow and erratic performance, and the Pixel 4 had poor battery life, an issue recognized internally, according to The Information.

Did you notice a gap between the body and the display of your Pixel 5? Or any other problems? Get in touch.

These were the details of the news Google is investigating the problem with the Pixel 5 display for this day. We hope that we have succeeded by giving you the full details and information. To follow all our news, you can subscribe to the alerts system or to one of our different systems to provide you with all that is new.