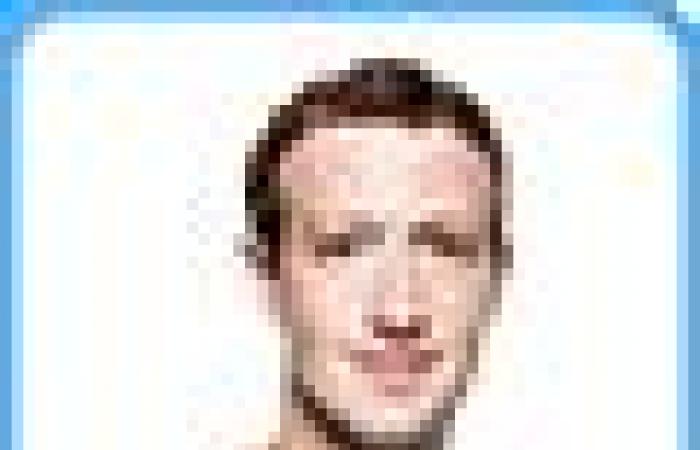 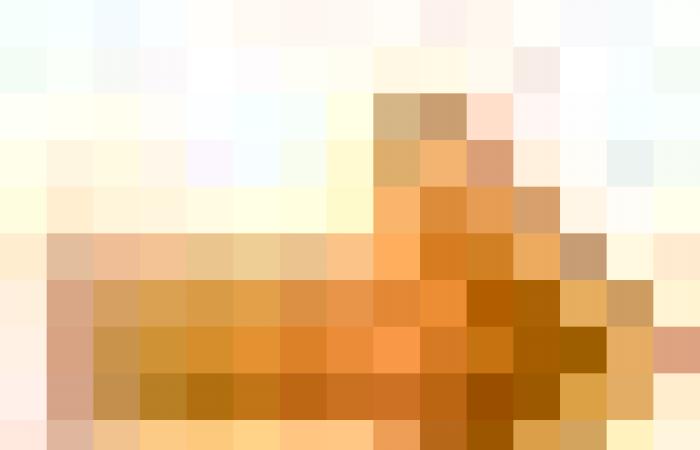 Facebook’s content moderation practices are still subject to controversy. A new Wall Street Journal report paints how the once indifferent Facebook CEO Mark Zuckerberg became a political operator with the arrival of Donald Trump to power. The report estimates that starting in 2017, Facebook made some changes to its algorithm that helped limit traffic to progressive news websites. Several testimonies have revealed that these modifications cost thousands of dollars a year for several branches.

Launched in 2004, Facebook quickly became very popular within the community and occupies a prominent place in the tech industry, and even in society. However, over the past 5 years, the platform has hardly distinguished itself as one of the most hate-fueled media online. Between its refusal to moderate certain content and the proliferation of right-wing discourse on the platform, the anxiety grew. Mark Zuckerberg is aware of this, but the company appears to be doing nothing to remedy it.

As recently as last September, Mark Zuckerberg declared that it is simply wrong to think of Facebook as a right-wing echo chamber, even if conservative voices top the most engaged content on the platform. However, the new WSJ report invalidates this statement by the CEO of the social media leader. According to the WSJ mmo, Zuckerberg approved a change in Facebook’s algorithm in 2017 that reduced traffic to left-wing news sites and alongside Mother Jones, an American magazine, hundreds of thousands of dollars.

The WSJ spoke with several sources, remains anonymous. They told the WSJ that Facebook feared harming conservative media by changing the algorithm that governs users’ information flows. However, Zuckerberg ended up approving an alternative that affected leftist sites in a more profound way than expected. It happened when in 2017, Facebook reassured Mother Jones and other media that even if traffic were to drop, it would not be in a way that favored or disfavoured any particular publisher or category of publishers.

Mother Jones editor-in-chief Clara Jeffery slammed the social media company on Friday, saying the changes cost the publication between $ 400,000 and $ 600,000 a year. Additionally, Jeffery and Ben Dreyfuss, Mother Jones’ editorial director for Growth and Strategy, said Facebook reps lied to them at change meetings in 2017. They just swore up and down that this was not what was happening, Dreyfuss tweeted. But on Friday, a Facebook spokesperson denied all the accusations.

We did not make changes with the intention of impacting individual publishers, a Facebook spokesperson told the WSJ. We only made updates after they had been reviewed by many different teams across disciplines to ensure that the rationale was clear and consistent and could be explained to all editors. That said, Mother Jones posted internal notes and data from a 2019 report on Twitter that showed the magazine did see a drop in traffic.

The aforementioned report accused Facebook of killing the real news. In it, Mother Jones used her own data to show that her Facebook traffic exceeded 20 million pageviews in early 2017, but declined to less than 5 million pageviews in late 2017 and 2018. The dates put forward by the report from Mother Jones matches those cited in the WJS report which indicates that Facebook made changes to the algorithm that rendered Mother Jones content inoperative at the end of 2017.

The other thing, Jeffery said on Friday that when she released the report in 2019, she was not yet aware that Facebook had made any policy changes specifically targeting them. She described Facebook’s action as intentional change in order to hurt agencies doing serious investigative journalism. To say that Facebook has a strained relationship with the news industry is an understatement, according to the WSJ. He believes that over the years, the social network has gradually hampered the smooth flow of real information on his platform.

Its advertising activity and the constant changes made to its information flow have had a direct economic impact on the sector, in particular on local news. Most of his attempts to partner with journalism have failed spectacularly; there was Google’s Accelerated Mobile Pages (AMP) competitor, Instant Articles, and the huge push for the original video that led to massive layoffs in digital media companies. It turned out that Facebook had inflated its video statistics.

In 2016, Facebook was accused of having an anti-conservative bias in the articles it promoted in its Trending Topics section, which then led to the outright deletion of that section and subsequently opened the door to all kinds. questionable content from unsavory sources.

12/ AND they directly lied to our social media team. Facebook is a garbage company. You work there, you're complicit in the Pandora's Box of shit they've let loose on the world. https://t.co/SyVmljJ2lk

What do you think ?

Facebook engineer decides to resign in protest, accuses society of profiting from hatred in the United States and around the world and says he no longer wants to contribute

Law against online hatred: senators seize the Constitutional Council, fearing self-censorship which could result from the establishment of non-withdrawal as a new offense

Facebook to provide data from people suspected of inciting hatred, including their IP addresses, to French judges, a world first

These were the details of the news Mark Zuckerberg reportedly quietly approved a change in Facebook’s moderation algorithm... for this day. We hope that we have succeeded by giving you the full details and information. To follow all our news, you can subscribe to the alerts system or to one of our different systems to provide you with all that is new.