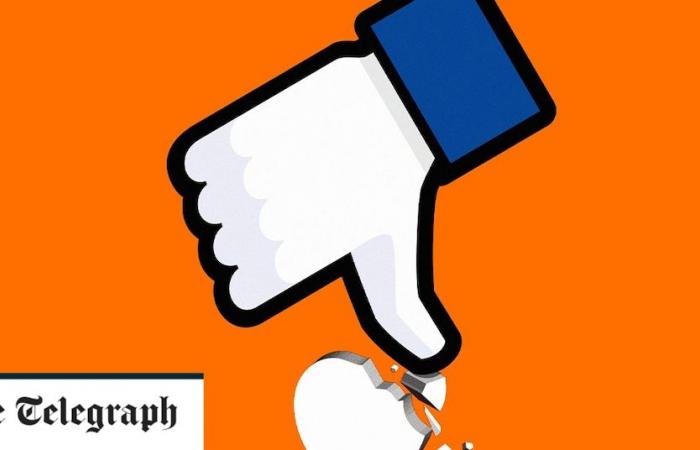 The most pressing issue today is Apple’s proposed crackdown on ads, which would force companies to use a strong pop-up message to obtain explicit permission to track them between apps.

Such tracking is the backbone of Facebook’s mobile audience network, allowing apps to host ads based on Facebook data. The company has warned the impact on its earnings could be severe and said it could potentially shut down the audience network if it moves forward.

Ironically, this recent imposition has been Facebook’s best opportunity to push back. Many advertising-dependent developers have also resented the changes, positioning Facebook as the defender of the underdog.

At the same time, Apple is facing a general revolt by app manufacturers from Epic to Spotify. While Facebook conspicuously avoided supporting Epic’s lawsuit against the App Store, it is by no means averse to using the situation to extract concessions from Apple.

“Facebook and everyone else feel more encouraged to speak publicly, also because any retaliation Apple takes can now be used in legal proceedings,” said Barnard.

“In the past, they felt more threatened because Apple could lower the hammer in a number of ways.”

Ultimately, however, there is a deeper reason for the two companies to be such enemies. According to journalist Steven Levy’s book, Facebook: The Inside Story, since the early days of Facebook, Mr. Zuckerberg has been intrigued by the idea of ​​building a “social operating system” in the hopes that his company could repeat Microsoft’s trick on the world dominate by Windows.

Despite multiple attempts to secure his independence, including a failed attempt to build a Facebook smartphone, he never made it.

Today there are signs that Mr Zuckerberg sees a way out. He often refers to his multi-billion dollar bets on virtual and augmented reality (VR and AR) as “building the next computing platform”.

His belief that headsets, wristbands, and even mind reading interfaces could one day replace the smartphone seems deadly sincere. If he’s right, Facebook could have the chance to finally be its own gatekeeper.

Mr Zuckerberg described his plans in a recent interview and couldn’t resist another small blow. He made sure Facebook didn’t just want to “put an Apple Watch on your face”.

These were the details of the news Facebook goes to war with Apple despite not being traditional rivals for this day. We hope that we have succeeded by giving you the full details and information. To follow all our news, you can subscribe to the alerts system or to one of our different systems to provide you with all that is new.