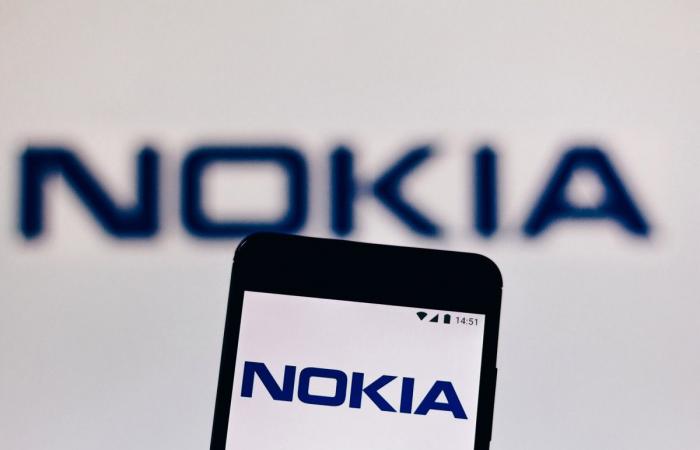 Cellular service may soon be out of this world.

NASA has awarded Nokia a $ 14.1 million contract to bring astronauts the first cellular network on the moon, the space agency said.

The cellular company will set up a 4G / LTE network before finally upgrading the system to the latest 5G technology.

We are excited to have been named by @NASA as a key partner to advance “Tipping Point” technologies for the moon, to help pave the way towards sustainable human presence on the lunar surface.

So, what technology can you expect to see? (1/6) pic.twitter.com/wDNwloyHdP

“This mission will validate the future of other operational missions and the potential for human colonization on the moon,” said Bell Labs.

It was no small endeavor, however, to take cellular service to a new level.

“The mission-critical LTE network we developed was specifically designed to withstand the extreme temperature, radiation and vacuum conditions of space, as well as the significant vibration effects during take-off and landing on the lunar surface,” the company said.

The NASA grant was part of $ 370 million contracts signed under the agency’s “Tipping Point” program, which aims to support research into a range of technologies to enhance space exploration.

“We are excited that our investments and collaborative partnerships are driving new technologies for the moon and beyond, while benefiting the commercial sector,” said Jim Reuter, NASA’s associate space technology administrator.

These were the details of the news Nokia wins NASA contract to bring 4G network to the moon for this day. We hope that we have succeeded by giving you the full details and information. To follow all our news, you can subscribe to the alerts system or to one of our different systems to provide you with all that is new.