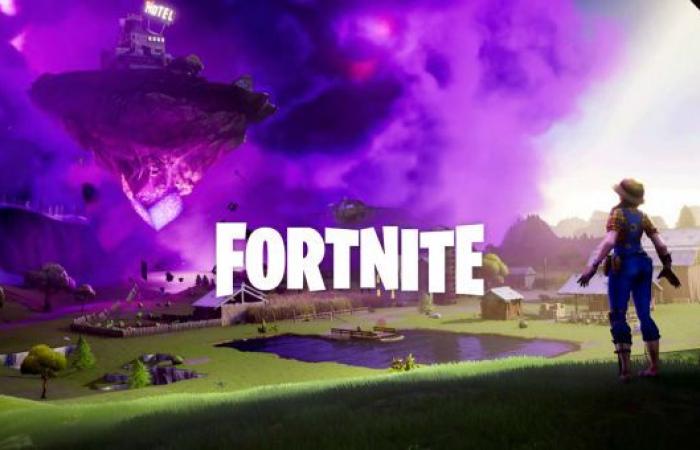 Fortnitemares 2020 is just around the corner, with an update slated for Fortnite starting this weekend. Fans have speculated what the new update will bring this year: zombies? A unique temporary mode? We won’t know until the update is available.

We’ve seen several leaks about the event coming out of Update 14.30, including one suggesting Midas will be returning as a ghost or zombie. Data miner Mang0e added to the leaks with news of a “Cosmos” Jetpack and a new set of “Fancy Kevin” skins.

Kevin, for those who don’t know, was the name given by the community to the Purple Cube that landed on the island during Chapter 1. Epic adopted the name and used it in several cosmetic promotional items, ads. and in-game tips. This is why the Kevolution Energy factory is named after Steamy Stacks.

As for what this skin looks like, we might not know until it arrives in the Item Shop. Kevin fans should save their V-Bucks in the meantime.

Now let’s move on to the Jetpack that was found in the game files. We’ve seen Jetpacks in Fortnite before, and they’ve almost always been available in temporary modes. According to Mang0e, this Jetpack has new effects and, it seems, and will not be for a temporary mode.

We’re not 100% sure whether or not this Jetpack will come during the Fortnitemares event or if it will be part of Stark Tech later in the season. Jetpacks occupy an interesting place in Fortnite when balanced.

Keep in mind that this Jetpack could be one of nine leaked weapons found in the game’s files.

*The article has been translated based on the content of Source link by https://www.dexerto.fr/fortnite/fuite-dun-skin-de-kevin-le-cube-et-dun-nouveau-jetpack-sur-fortnite-1276491
. If there is any problem regarding the content, copyright, please leave a report below the article. We will try to process as quickly as possible to protect the rights of the author. Thank you very much!

These were the details of the news Fortnite Kevin the Cube skin and new jetpack leaked for this day. We hope that we have succeeded by giving you the full details and information. To follow all our news, you can subscribe to the alerts system or to one of our different systems to provide you with all that is new. 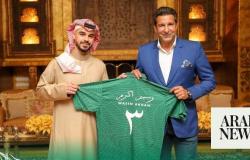