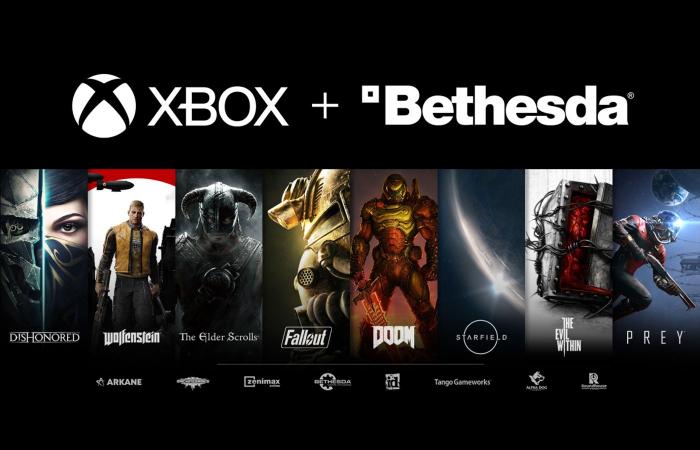 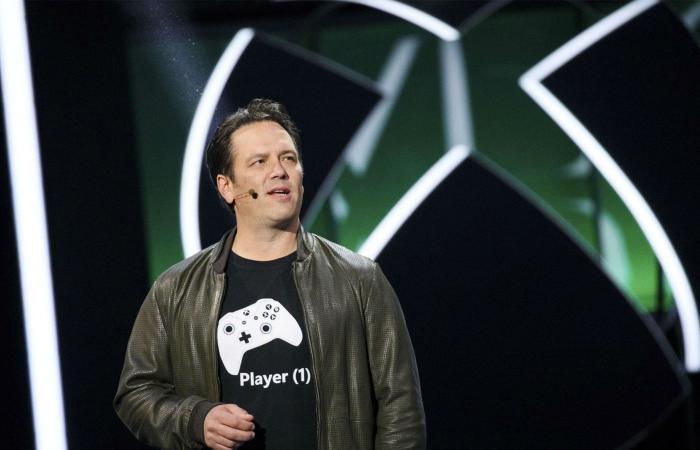 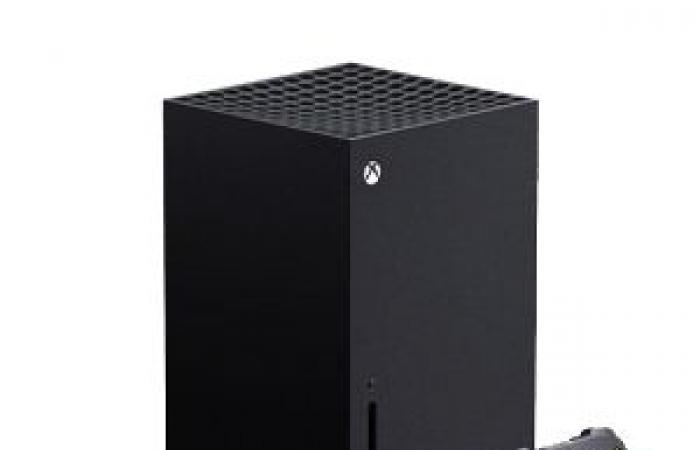 Last month, the gaming world was rocked by an announcement that no one saw coming. Microsoft bought the Bethesda / ZeniMax Media group for the tidy sum of 7.5 billion dollars. With this takeover, Microsoft made sure to recover eight new studios for its Xbox Game Studios. Among the studios, we could find Bethesda Softworks, Bethesda Game Studios, id Software, ZeniMax Online Studios, Arkane, MachineGames, Tango Gameworks, Alpha Dog, or Roundhouse Studios which have a total of more than 2,300 employees worldwide!

But above all, Microsoft thus ensured the exclusivity of Bethesda games like The Elder Scorlls (Skyrim), Fallout, Dishonored, or even Wolfenstein and the highly anticipated Starfield. However, to everyone’s surprise, Microsoft announced that not all games would be exclusive to the Xbox Series X, Xbox Series S or even PC. But that some games could be coming to PS5 and Nintendo Switch. That it would be decided “on a case-by-case basis” depending on the games. But a little later, it’s a radical change of strategy.

Bethesda games only on Xbox and PC 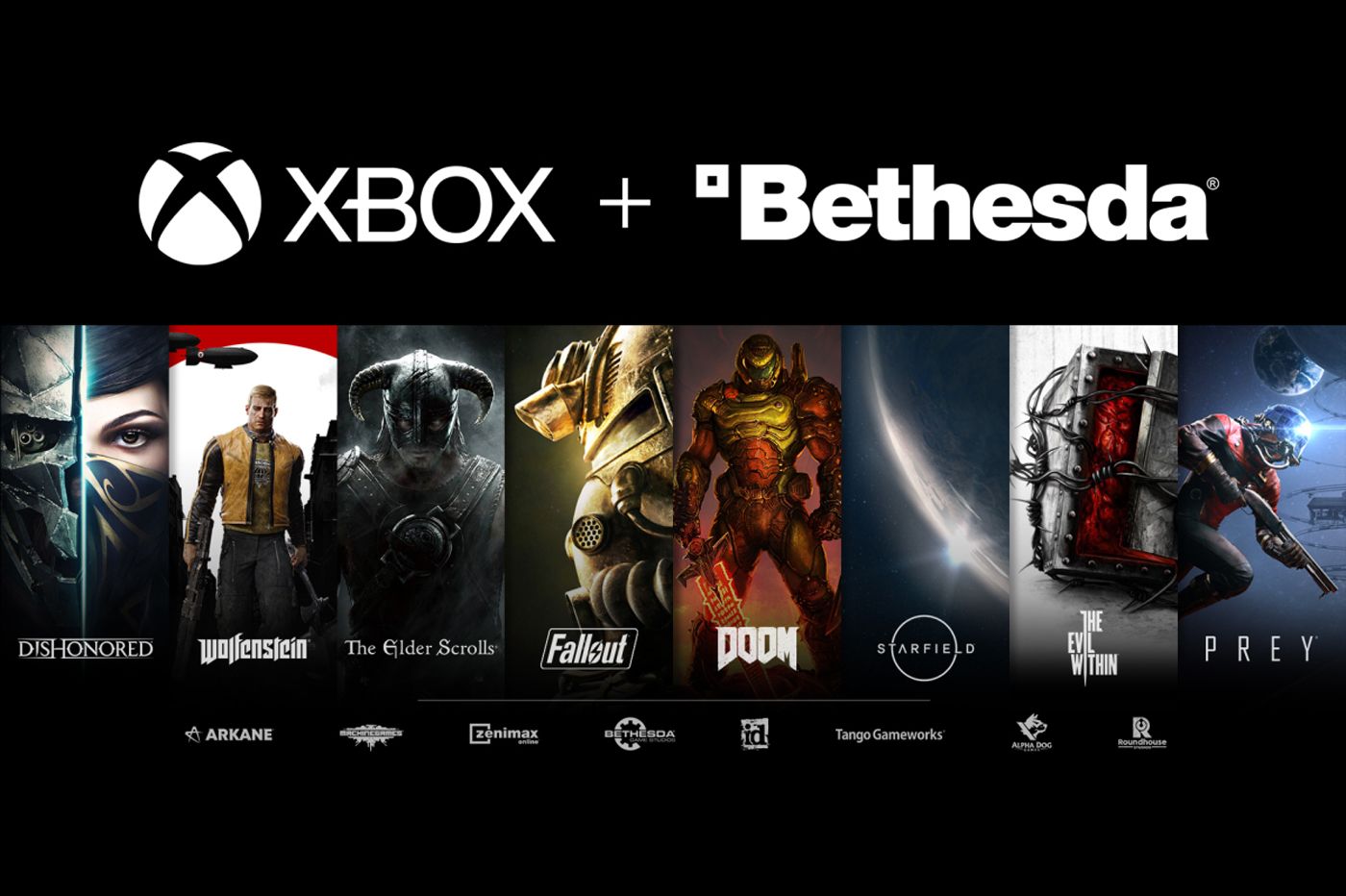 Microsoft’s idea was quite difficult last month to understand. The interest of buying studios is to offer games exclusively on the consoles of the owner of the studio. Sony has specialized in this with many studios for years (Naughty Dog, Santa Monica, Sucker Punch, Japan Studios…). With only four studios, but many very solid partnerships, so is Nintendo.

Only Microsoft has remained in the background in recent years with few studios and few major exclusions (especially on Xbox One). But since 2017, Microsoft has embarked on a fairly impressive wave of acquisitions since more than 17 studios have been bought or created by the firm. Thus, we did not really understand the idea of ​​not making the Bethesda games exclusive. After some thought, it would have been possible for Microsoft to opt for a strategy like with the Ori games (both available on Switch).

Offer Bethesda games from day one on PS5 and Switch at a premium. Then, offer the games from day one on the Game Pass for PC and consoles, with full DLC exclusivity. This would have allowed Microsoft to highlight its Game Pass with very accessible games with additional content. But to also earn money from the sales of games on PS5 and Switch. But ultimately no, Phil Spencer has just come back to all this and according to these latest statements, the Bethesda games should be exclusive. 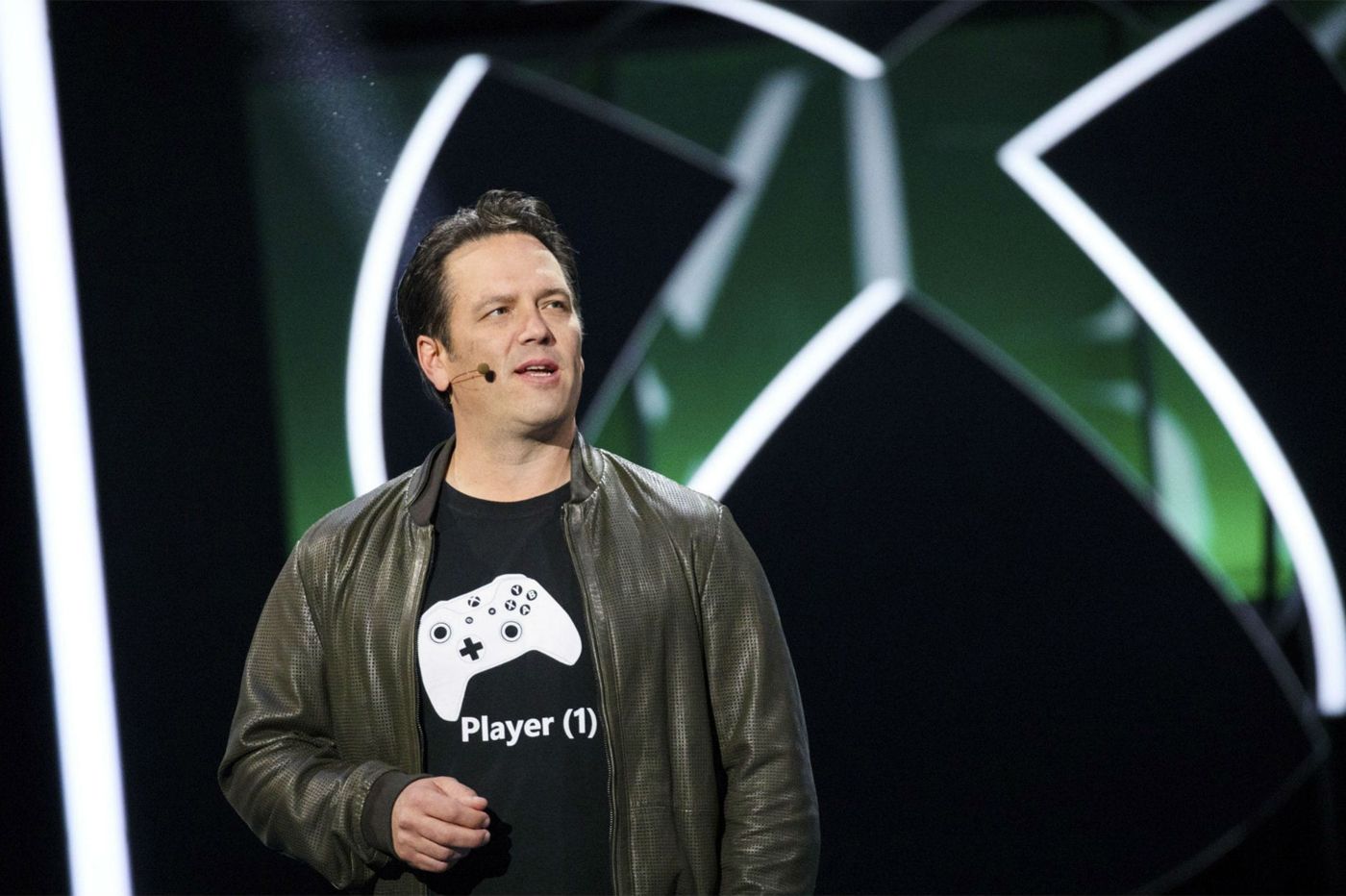 It was therefore during an interview with Kotaku that Phil Spencer (the boss of the Xbox branch) spoke about the launch of the new consoles. The journalist therefore addresses the issue of the buyout of Bethesda and asks the boss of the Xbox branch if it is possible to monetize a buyout at 7.5 billion dollars without releasing games like the next The Elder Scrolls. A question to which Phil Spencer simply answers “yes”, before continuing.

I don’t want to be worried about it. This deal was not made to take games away from another player base like that. At no point in our reflection was there the idea of: “How can we prevent other players from playing these games?” “. – We want more people to be able to play games, not less people. But I will also say in the model – I’m just answering your question straight straight away – when I think about where people are going to play and how many devices we had, and we have xCloud and PC and Game Pass and our console base, I don’t have to ship these games to any platform other than the platforms we support in order to make the deal work for us. Whatever that means.

Words that are rather clear. Although Phil Spencer’s idea is to be able to get as many players as possible to play his games, logically he doesn’t “have to ship these games to another platform”. Thus, there is very little chance of seeing games like The Elder Scrolls 6, Fallout 5 or Starfield on PS5. A difficult decision for some players, but which makes perfect sense in the “war” of exclusives. Much like a Spider-Man from Insomniac Games, The Last Of Us from Naughty Dog, or God of War from Santa Monica Studio are not available on Xbox. 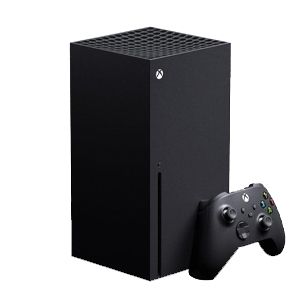 These were the details of the news Finally, Bethesda games will be Xbox exclusives for this day. We hope that we have succeeded by giving you the full details and information. To follow all our news, you can subscribe to the alerts system or to one of our different systems to provide you with all that is new.