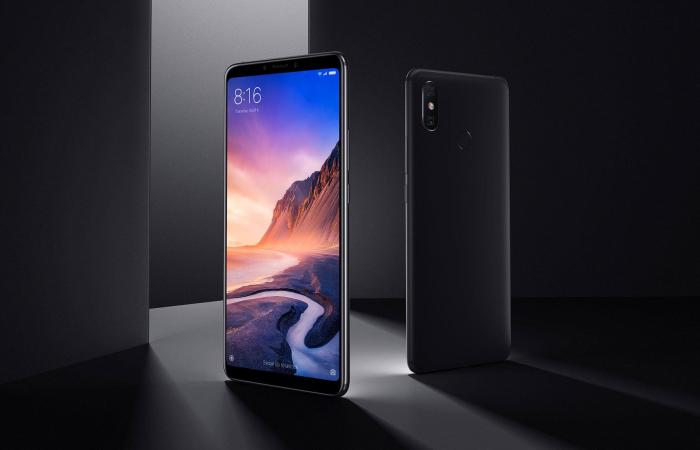 Back in August, Xiaomi Introducing the MIUI 12 update for Mi Max 3 in China together with devices such as Mi 8 Pro and Mi 8 Explorer Edition. Now, two months later, this smartphone is receiving the same update in the world markets.

MIUI 12 marks the 10th anniversary of Xiaomi’s existence. The latest version of the company’s Android skin brings new animations. Dark mode 2.0, Animiertes Always-On-Display (AOD +), Super wallpapers and more. The Company revealed it in late April and it has since been rolled out on eligible devices worldwide.

The Mi Max 3 is the last smartphone in the Mi Max series. It was delivered in 2018 with MIUI 9 based on Android Oreo. It was later updated to MIUI 10 and MIUI 11 and received an update for Android 9 and Android 10.

Now Xiaomi has started sowing MIUI 12 for this phone as the last major update. As mentioned at the beginning, the Chinese version received the update itself in August. Now the update will be carried over to global and Russian versions of the handset.

The builds for these variants of Mi Max 3 are for now in stable beta, which means they are only available to a limited number of users. The build numbers for the global and Russian version of the phones are V12.0.1.0.QEDMIXM and V12.0.1.0.QEDRUXM respectively.

Unless there are major bugs, we expect the company to release the update for all units sooner.

These were the details of the news Xiaomi Mi Max 3 received the MIUI 12 update in the... for this day. We hope that we have succeeded by giving you the full details and information. To follow all our news, you can subscribe to the alerts system or to one of our different systems to provide you with all that is new.