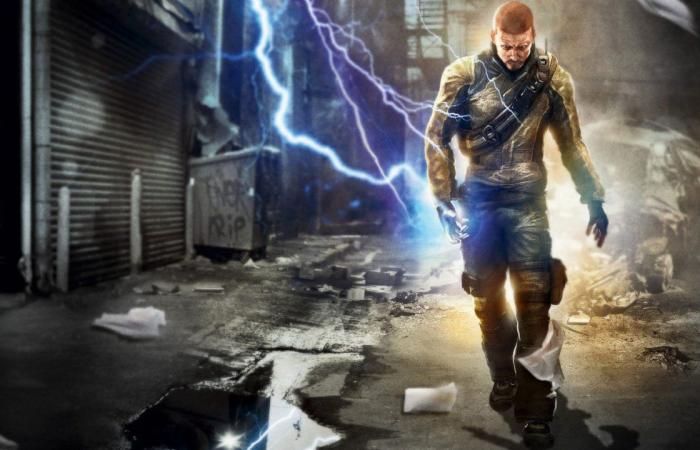 The PlayStation 4 ushered in a new era for Sony. While earlier models of the PlayStation 2 and 3 included backward compatibility for older games, the PlayStation 4 was the first standalone console. Support for PlayStation classics has been pretty slack since then. The upcoming PS5 will only support the PS4 and not older PS3 games.

The fact is, the PS3 has an impressive back catalog of games that haven’t been redesigned yet. inFAMOUS, Metal Gear Solid 4, Heavenly Sword and resistance I think there are many who deserve an appearance on next generation consoles. However, the challenges of porting PS3 games to the PS5 hold these games back.

The underlying architecture of the PS3 is cited as the main reason Sony does not seek backward compatibility on the PS4 and PS5. As Modern Vintage Gamer explains, the PS4 had a low-powered Jaguar CPU that cannot properly emulate PS3 games.

In this case, the PS5 with its 8-core Zen 2 architecture with 16 threads and the 10 teraflop GPU is far more powerful. Why is backward compatibility still a problem?

The blanket answer is that the PS5 just isn’t compatible with PlayStation 3 games. This is despite the fact that Windows PCs can emulate the console via programs such as the RPCS3 emulator. If homebrew developers can create an emulation architecture with no source code, then Sony can certainly do it too.

But it’s more complicated than you think.

In a new video posted on YouTube, Modern Vintage Gamer explains that the PlayStation 3 rocked a unique and difficult-to-replicate cell processing system:

“The [PlayStation 3’s] The cell processor combined a general-purpose Power PC core (or PPE) with a 3.2 GHz dual core CPU as well as eight additional co-processors, so-called synergistic processing elements (or SPEs), which also run at 3.2 GHz were clocked. ”

These SPEs are a unique system that is difficult to use. Developers later describe the console as a nightmare. In addition, the PS3 contained a Reality Synthesizer (RSX) chip, a special GPU based on the Nvidia 7800. To get the best performance out of games, developers had to relearn development techniques and incorporate new systems into their games.

The PS3 is an incredibly complex system and because of this, its games are extremely difficult to emulate. PS5 support for PS3 games would be an expensive task for Sony and not worth the extra investment.

To learn more about why PlayStation 3 games are not available on PS5, check out this very good explanation from the experts at Modern Vintage Gamer:

For now, when you have popular PlayStation 3 games, the best thing to do is hold onto the console. While PlayStation Now offers PS2 and PS3 games for the PS4 (PS5 support not yet confirmed), this service is still not available in Australia.

With that in mind, keep your PS3 nearby.

These were the details of the news Here’s why the PS5 can’t play PS3 games for this day. We hope that we have succeeded by giving you the full details and information. To follow all our news, you can subscribe to the alerts system or to one of our different systems to provide you with all that is new.