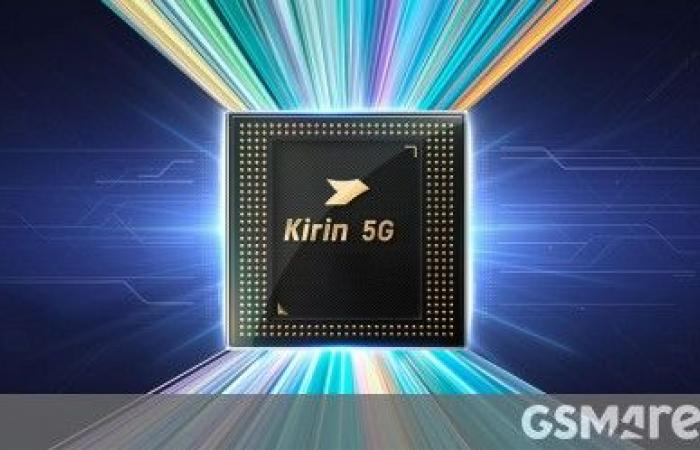 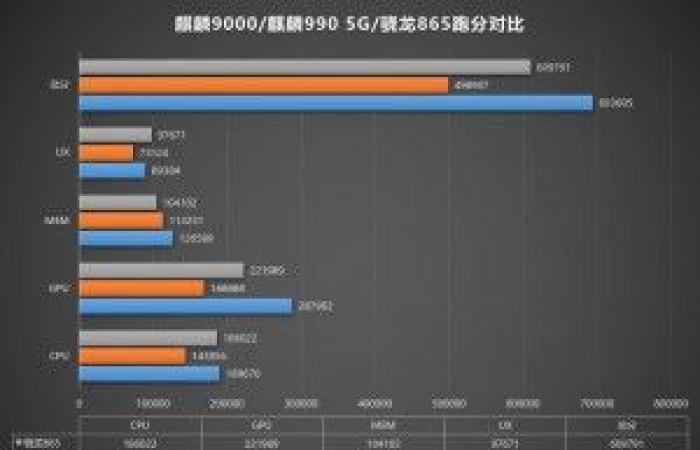 While Huawei is still hesitant to officially unveil the Kirin 9000 chipset that will power its upcoming flagships, the results from AnTuTu and Geekbench have been leaked in sufficient quantities to give an early look at the performance we can expect.

Huawei has the first mover advantage as the Mate 40 should be out this year (and likely some Honor models too, assuming chip supply resumes). The new Exynos chips could arrive next year (this depends on when vivo will launch the X60, according to Ice Universe).

AnTuTu is a bit more detailed than Geekbench in its report. It turns out that the large Cortex-A77 cores are clocked at 3.13 GHz. This is even higher than the Snapdragon 865+, which is currently the leader in mobile clock speeds with a Prime Core at 3.09 GHz. This is partly due to the improved 5nm process.

The A77 is an older generation but has been used in some 2020 chipsets. It’s still an upgrade over the outgoing Kirin 990 5G and promises a 20% higher clock speed over the A76 cores.

The Kirin 9000 outperforms current Snapdragons in terms of single-core and multi-core performance, although we should see the first phones using the Snapdragon 875 in the first quarter of next year, which could potentially tip the balance of power in the other direction .

These were the details of the news Kirin 9000 AnTuTu result shows promising GPU results, 3.13 GHz CPU for this day. We hope that we have succeeded by giving you the full details and information. To follow all our news, you can subscribe to the alerts system or to one of our different systems to provide you with all that is new.