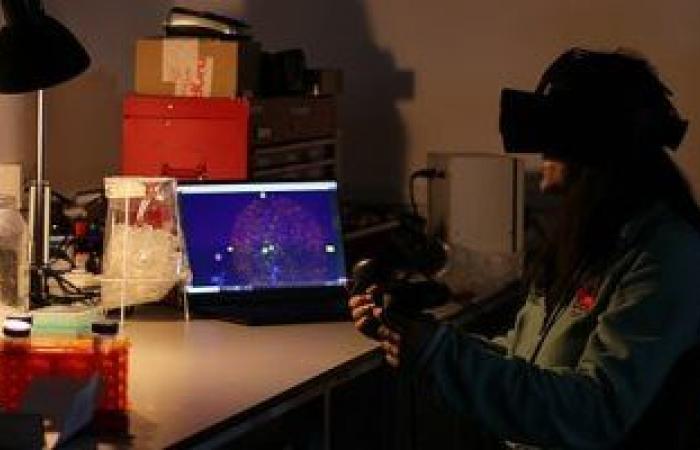 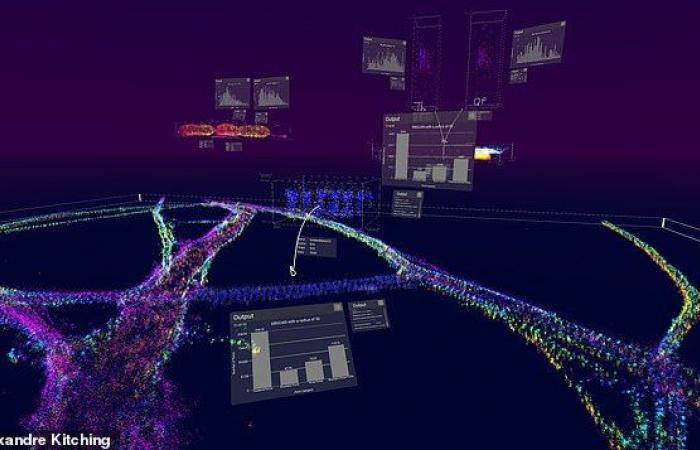 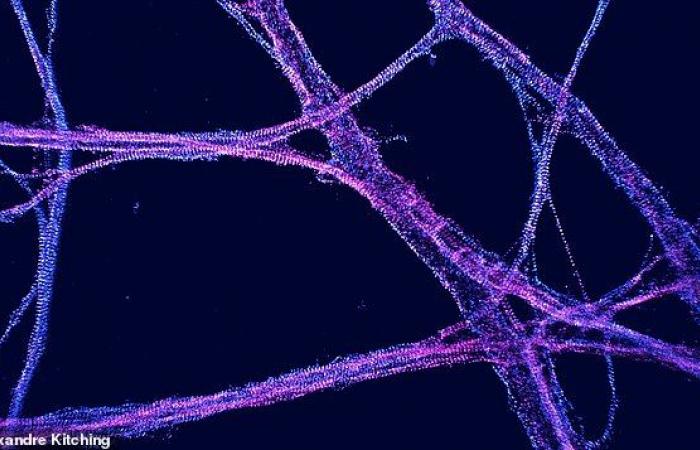 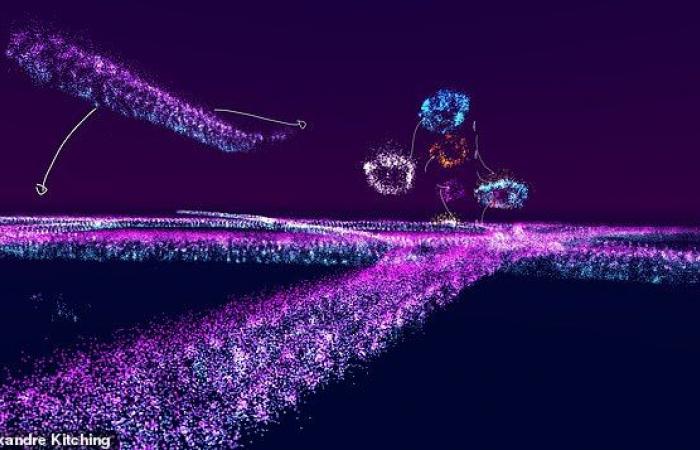 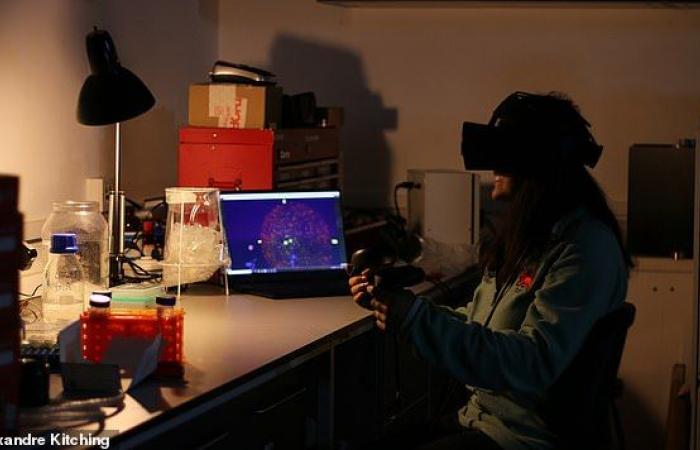 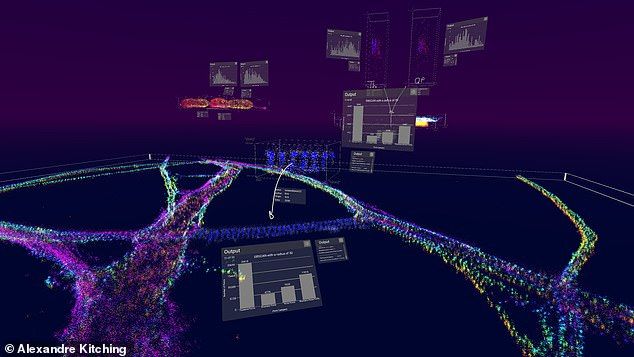 The team says it was developed as a way to help researchers create new treatments for diseases by understanding how they spread in the body, and by using the software, scientists can visualize and analyze data in virtual reality to study everything from individual proteins to entire cells. 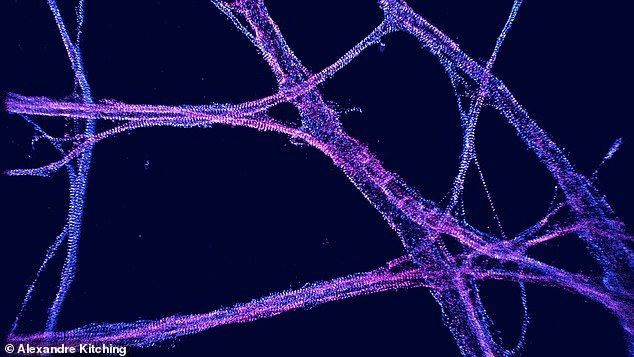 “Biology takes place in 3D, but until now it has been difficult to interact with the data on a 2D computer screen in an intuitive and immersive way,” said Stephen F. Lee, lead researcher for the study from the Department of Chemistry in Cambridge. 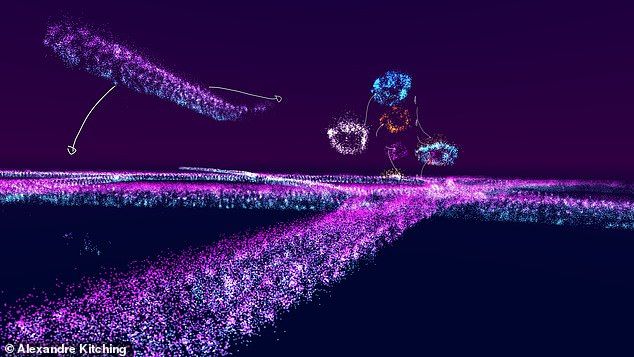 The VLUME project began when Lee and his group met the founders of Lume VR at a public engagement event at the Science Museum in London, and while Lee’s group had experience with ultra-fine microscopy, the team from Lume specialized in spatial computing and data analysis.

Together, they were also able to develop vLUME into a powerful new tool for exploring complex data sets in virtual reality, it allows scientists to visualize, question and interact with 3D biological data in real time, all within a virtual reality environment, to find answers to biological questions faster. 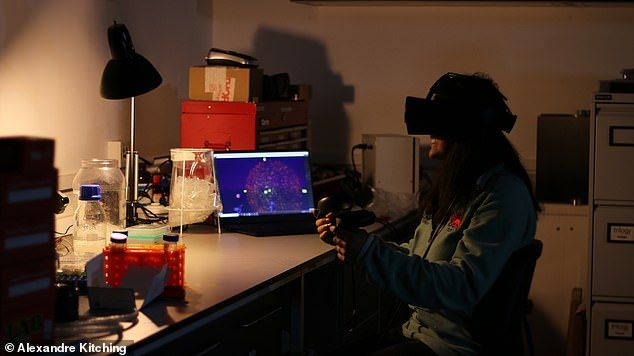 The team claims that viewing data in this way can stimulate new initiatives and ideas. For example, Anushka Handa, a PhD student from Lee’s group – used the software to imaging an immune cell taken from her blood, saying, “It’s unbelievable that it gives you a completely different perspective on your work. ”

The program allows uploading multiple data sets containing millions of data points and finding patterns in complex data using built-in clustering algorithms, and these results can then be shared with collaborators around the world using the program’s photo and video features.

These were the details of the news Developing a virtual reality program to roam inside human cells (photos) for this day. We hope that we have succeeded by giving you the full details and information. To follow all our news, you can subscribe to the alerts system or to one of our different systems to provide you with all that is new.