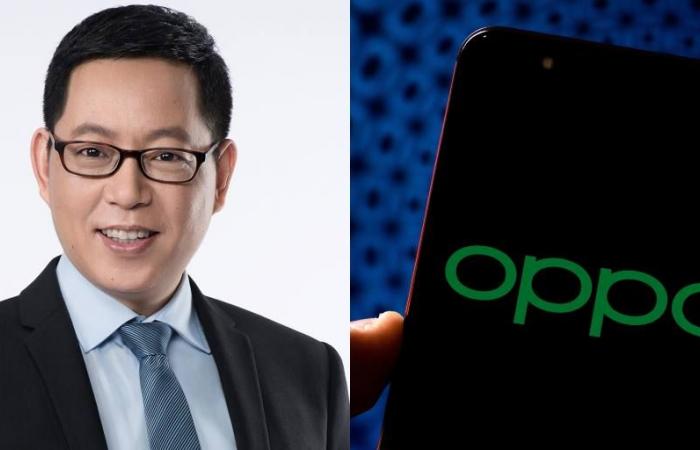 China’s second largest smartphone maker is aiming for a market share of at least 5% in Europe by next year and plans to be one of the top players there over the next three years. Alen Wu, Vice President and President of Global Sales at Oppo, told Nikkei Asia in an exclusive interview.

“2020 is the second full year since we entered the Western and Eastern European market and we want to become a real player [with a market share of over 5%] There in the third year, “said Wu.” We see enormous scope for us to grow and improve our market position in Europe, a strategically important market for Oppo. ”

Wu said Oppo’s sales in Western Europe, the fastest growing market, tripled this year, while sales in Eastern Europe grew almost as fast. “But for every smartphone manufacturer you have to achieve a market share of 10 to 15% in order to be called a market leader and to reach this break-even point. … We want to achieve this goal in the next two. ”Up to three years. ”

Samsung is currently at the top of the table with a market share of 35% in Europe, followed by Apple with 17%, according to the research company Counterpoint.

Oppo, the fifth largest smartphone maker in the world, has its sights set on Europe as Huawei, its biggest domestic rival, loses ground to Washington’s actions against the company overseas. Other smartphone manufacturers, including Xiaomi and Samsung, also want to gain market share from Huawei.

On Tuesday, Oppo announced it had signed a contract with Deutsche Telekom to sell the company’s 5G smartphones – the Reno 4 series – in Germany, the Netherlands and Poland this month. The deal is expected to give Oppo further impetus after it tripled its European market share from 1% in the second quarter of last year to 3% in the April-June quarter of 2020, according to research firm Counterpoint. This puts the company in fifth place in Europe after a little more than two years of cooperation with important telecommunications operators such as Deutsche Telekom Vodafone, Telefonica and Orange.

Huawei’s European market share fell from 22% a year earlier to 16% in the June quarter, while Xiaomi’s share rose from 6% to 13%, data from Counterpoint showed.

Oppo’s ambitions are not limited to Europe. At the end of July, the smartphone manufacturer started selling 5G smartphones in Japan, a highly competitive Japanese market in which premium devices dominate, together with two major Japanese providers, KDDI and Softbank.

While Oppo’s main focus over the next year will be on the high-end segment with 5G-enabled models, Wu said that with the introduction of 5G Mobile, the company will continue to release some 4G entry-level models for Europe and emerging markets due to the coronavirus -Pandemic and bandwidth auction delays slower than expected.

“China’s deployment of the 5G network is faster than expected. Looking ahead to next year, we expect that around 80% of smartphones in China will be 5G phones, up from around 60% this year, while South Korea is also fast, ”said Wu. “In many overseas markets, however, the introduction of 5G is a little slower than expected.”

Wu said the coronavirus pandemic and geopolitical tensions made 2020 a very challenging year for the entire smartphone industry, and Oppo has taken steps to address both risks.

“We took compliance with local laws more seriously than ever this year. We make sure everything we do conforms to the local regulations in each market, ”said Wu. Oppo also reviewed its manufacturing process and increased the number of suppliers in areas where it came from a single source, he added.

Unlike competitors like Apple and Xiaomi, who outsource their entire smartphone production, Oppo manufactures more than 80% of its smartphones itself. The production facilities are spread across several countries, including Indonesia, Bangladesh and India. This allowed the company to adjust production in response to the Covid-19 outbreak.

According to Luke Lin, an analyst at Digitimes Research, Oppo smartphone shipments are expected to increase more than 38% from around 118 million units to more than 164 million units over the next year. Compatriots like Xiaomi and Vivo will also see similarly high growth between 30% and 46%. In contrast, Huawei’s shipments are likely to drop more than 61% from this year to around 64.5 million in 2021, Lin estimated, while the entire smartphone market will grow again at a growth rate of 12% in 2021.

These were the details of the news China’s Oppo is playing for European growth while Huawei is slipping for this day. We hope that we have succeeded by giving you the full details and information. To follow all our news, you can subscribe to the alerts system or to one of our different systems to provide you with all that is new.