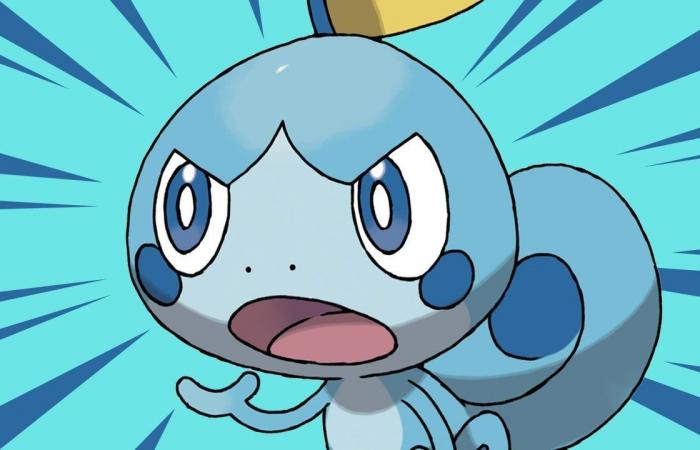 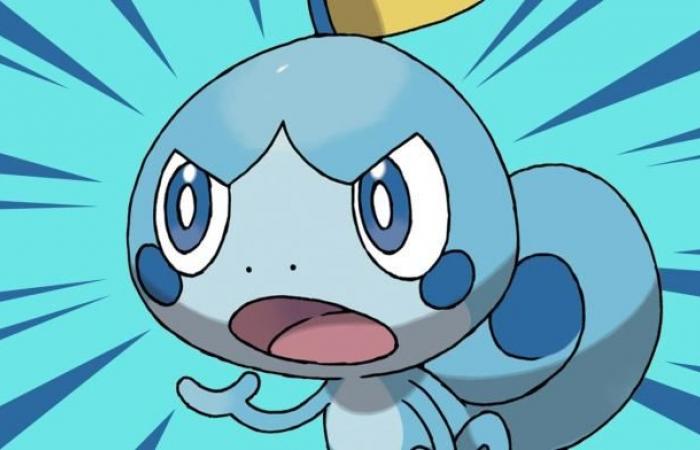 Nintendo has taken legal action against a TikTok user with 1.9 million followers, forcing him to change his name and repay all the money made using the Pokemon brand. TikTok influencer Digitalprincxss – formerly known as Pokeprincxss – was contacted by Nintendo after trying to brand their Pokemon-inspired username. The company issued an injunction informing Pokeprincxss that their username and merchandise – which contain Pokemon images – infringed Nintendo’s copyright. Since then, she has had to change her username and repay all the money she made selling the Pokemon merch to Nintendo.Digitalprincxss also runs a successful OnlyFans account, which she believes will contribute to Nintendo’s crackdown on her. “Nintendo doesn’t want people to think that I’m in any way connected with them or that I’m in a partnership with them, and it all comes back to being a grown entertainer,” she said in a video posted on hers Name change explained.
Speaking to Kotaku, Digitalprincxss said, “I want to make it clear that I am not trying to be the victim of the situation and I just hope to be someone who people can learn from and who doesn’t make the same mistakes that I made . ”

“It’s kind of cool to say that… those who made my childhood so cool finally noticed me! I just had to break everything, ”she added, which seems to show that she’s taking the situation in a good mood.

These were the details of the news Nintendo is suing TikTok influencer and OnlyFans Star over Pokemon branding... for this day. We hope that we have succeeded by giving you the full details and information. To follow all our news, you can subscribe to the alerts system or to one of our different systems to provide you with all that is new.