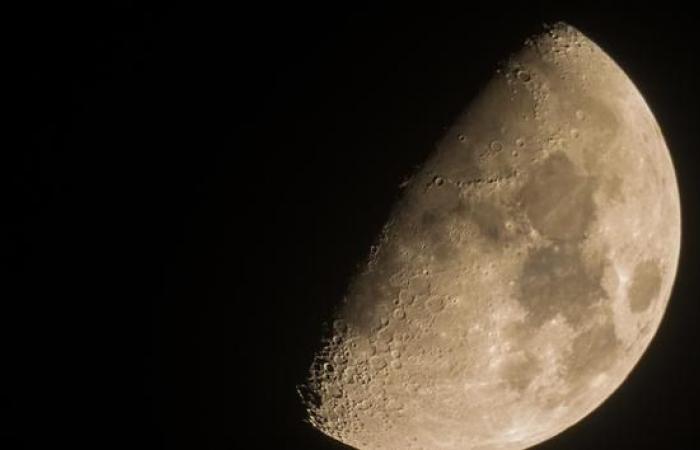 NASA announced Tuesday, October 13 that seven countries had signed what it calls “Artemis chords“, A text that wants to legally frame the new wave of exploration of the Moon and other stars and authorize the creation of”security zones“. The signatory countries are: Australia, Canada, Italy, Japan, Luxembourg, United Arab Emirates, United Kingdom.

Neither China nor Russia are part of it to date, raising fears of the emergence of a “Far WestIn space, since the great international treaty governing space, dating from 1967, remains vague on the question of the exploitation of extraterrestrial resources; NASA is in a hurry to set a precedent by shaping a legal regime explicitly authorizing private companies to operate on other stars in a protected manner. The head of the Russian space agency, Dmitry Rogozin, said Monday that the Artemis program to return to the moon was too “American-centric».

Two American astronauts, including a woman, are to walk on the Moon in 2024 during the Artemis 3 mission, and Nasa wants to involve other countries in the construction of the mini-station which will be assembled in lunar orbit from 2023. “Artemis will be the largest and most diverse international inhabited exploration program in history, and the Artemis Accords will be the vehicle for establishing this unique global coalition.Nasa administrator Jim Bridenstine said.

The agreements list ten principles, such as the transparency of activities, the interoperability of national systems, the obligation to catalog any space object, assistance to an astronaut in danger, the sharing of scientific data and the proper management of space debris. . But the text becomes more controversial by providing for the possibility of creating “security zonesBy countries to protect their activities on a celestial body, for example the extraction of resources, such as water at the south pole of the Moon.

The 1967 treaty prohibits any “national appropriation by proclamation of sovereignty, neither by use, nor by any other means“. But NASA is based on another article of the treaty which prohibits any activity which “would cause potentially harmful discomfortTo justify the creation of these safety zones, while reaffirming the primacy of the space treaty.

*The article has been translated based on the content of Source link by https://www.lefigaro.fr/international/sept-pays-signent-avec-les-etats-unis-un-texte-regissant-la-future-exploration-de-la-lune-20201013
. If there is any problem regarding the content, copyright, please leave a report below the article. We will try to process as quickly as possible to protect the rights of the author. Thank you very much!

These were the details of the news Seven countries sign a text with the United States governing future... for this day. We hope that we have succeeded by giving you the full details and information. To follow all our news, you can subscribe to the alerts system or to one of our different systems to provide you with all that is new.