Among Us Tips & Tricks .. Gameplay, Features and Beginner’s Guide 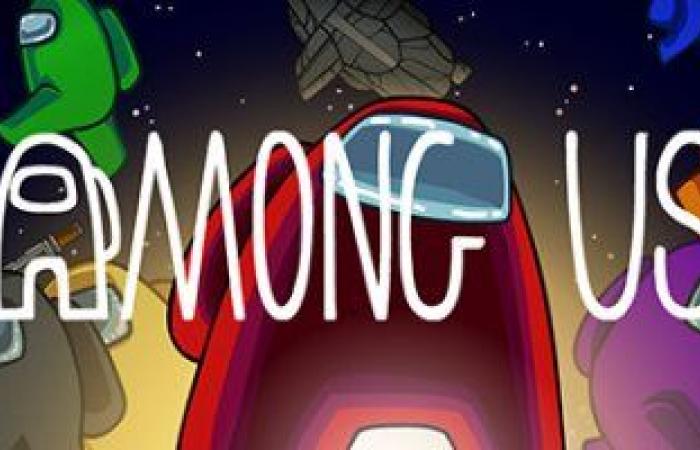 If you like mobile games, you must have heard by now about Among Us, the game that became popular overnight and more and more players started playing it, to the point where it exceeded the maximum number of PUBG Mobile players for a while.

Now, there are several reasons behind its popularity, and the most important thing we can think about is the gameplay that is very different from games like PUBG Mobile and Call of Duty Mobile, so, if you are new to the game and looking to play it with your friends, then the following topic can be useful to you. Oh really.

Among Us: History & Story

Among Us is not a completely new game, the game has been around since June 2018, however, it took two years for the game to become very popular, and the game was developed by American game studio InnerSloth and it is a multiplayer online game that takes place in a space theme setting where it is supposed to Players learn about fraudsters from their spaceship crew.

The number of fraudsters is predetermined in the game, but the puzzle lies in identifying them through the built-in chat and voting system, expelling them from the spaceship and ending up saving the entire ship.

Among Us: platforms available

Among Us is only available on iOS, Android, and Steam, and there is currently no information available about the port of the game console, and the developer said that the game currently does not come with a built-in voice chat system and players are supposed to rely on a keyboard to chat with other players in the game, which can be To be a problem with controllers.

Among Us: How to start playing

Playing this game is not as complicated as it seems perhaps because it is an old-looking interface, however, once you download the game, all you have to do is join an online room and start playing it or create one and make it public so that other players can join it, and you can also keep it private. Share the join code with friends and ask them to join.

Gameplay is basic. There is a crew of 4 to 10 players, where room creators can choose the number of fraudsters they want between 1 to 3, the more fraudsters, the more complex the game, all players are supposed to complete the tasks assigned to them and the fraudsters will have to work with them to prove that they are not fraudsters They save themselves from being caught, and now, the impostors are also supposed to sabotage the other players and kill them one by one.

At the start of the game, players are randomly assigned to a Crew or Imposter group with a message, and if you are a crew member, you are supposed to complete missions and help other players catch the impostors without being killed by the impostors, but if you are a fraud, you have more important things to do. It’s like sabotaging and killing crew members and making sure not to get caught. Fraudsters also have other capabilities like navigating through channels, and they can see in the dark and more.

But how does the game end? There are four possible game endings. Let’s check them one by one:

Impostor win: Fraudsters kill all other players without getting caught

Crew win: All fraudsters are arrested and expelled from the ship.

Also there are meetings in the game, any player, including the fraudster, can call the meetings and talk to each other about the ongoing activities or who the suspected fraudster is.

There are two types of meetings in the game – when a corpse is found and the emergency button is pressed, after the meeting, players have the right to vote and the player who gets the most votes is executed.

Among Us: Additional advice

Download Discord because it makes the entire gameplay more enjoyable. You can actually discuss situations using voice instead of writing, however, make sure that audio meetings are well supervised. If you are a fraudster, try to show them that you helped others complete the task or that you are the one who is. Report the last kill, etc., and basically try to appear more convincing to gain the trust of the other players.

These were the details of the news Among Us Tips & Tricks .. Gameplay, Features and Beginner’s Guide for this day. We hope that we have succeeded by giving you the full details and information. To follow all our news, you can subscribe to the alerts system or to one of our different systems to provide you with all that is new.