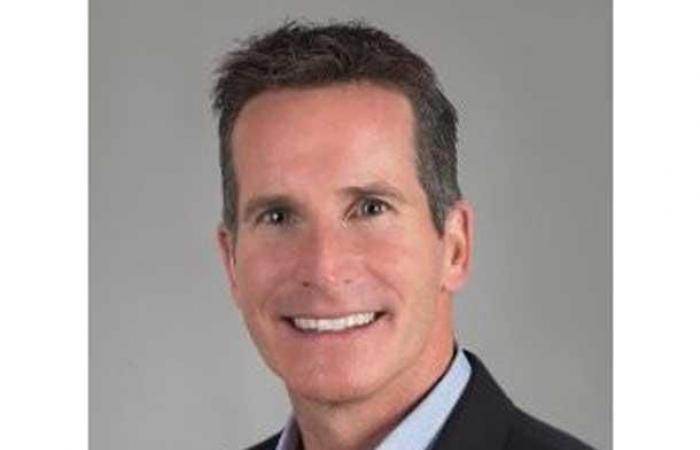 Google Cloud has hired another manager from Hewlett Packard Enterprise as director of its go-to-market strategy for the Google Cloud Platform.

Jason Schroedl joins a contingent of his former HPE and Cisco colleagues who were also recently hired by Google Cloud. After promising in 2019 to triple the size of its sales organization over the next few years, the company has found itself on a hiring hype.

Schroedl, formerly Head of Global Go-To-Market Strategy (GTM) at HPE, took up his new position in Google Cloud today. His new team is working closely with the Google Cloud Platform product, marketing and sales teams to drive GTM execution and manage strategic GTM projects across the GCP product portfolio. This can be seen from his LinkedIn page.

“I have long admired Google’s innovation, culture and talent. They come from the beginning when my friend and former colleague Susan Wojcicki (now CEO of Google’s YouTube) rented out her garage and became one of the first employees, ”said Schroedl on his LinkedIn page. “Since then, Google has always been my browser homepage … and I’ve been thinking about becoming a Googler. But my entire career has been focused on the corporate market. So it didn’t seem like the right fit or the right time. ”

“Until now,” Schrödl continued. “My most recent work involved open source tools, all from Google: like Kubernetes, TensorFlow, Kubeflow, Istio, and even Hadoop (from the Google file system). And I’ve observed the dynamism, business focus, and customer-first approach of Google Cloud under the leadership of Thomas Kurian. It is really impressive. When I was offered the opportunity, I made the difficult decision to leave Hewlett Packard Enterprise. ”

Schroedl said he was honored to be part of the Google Cloud team, which includes a number of former employees from HPE and Cisco who recently joined Google Cloud – the third largest cloud provider whose annual revenue is based on profit the second quarter is around $ 12 billion that ended June 30th.

“We’re committed to triple the size of our customer-facing teams and we’re excited to have talented new Googlers on board to help us serve customers across industries,” said a Google Cloud spokesman.

The executives mentioned by Schroedl on LinkedIn are HPE alumni Kelly Ducourty, who has been managing the strategy and operations of Cloud GTM for Google Cloud worldwide since March. Philipp Barmettler, director of the GTM strategy for Google Cloud since March (via Facebook); and Andrada Morar, Global Head of GTM Activation, Social Selling and Customer-to-Community at Google Cloud since January; together with former Cisco colleague Brian Schwarz, director of GCP product management since January (via Pure Storage); and Mark Balch, Senior Product Manager for Google Cloud Platform since May (via OpenGov and Diamanti).

CRN reported last month that Google Cloud had hired four new executives from SAP, Blue Yonder (formerly JDA Software), and the US Bank for executive roles as it continues to focus on vertical industry solutions to attract enterprise customers.

Schroedl joined HPE in December 2018 after the company acquired BlueData, where he was Vice President of Marketing.

As head of global GTM strategy and programs for HPE, he was responsible for global GTM for the portfolio of enterprise software solutions within the software business unit, including the container platform, the artificial intelligence / machine learning product lines, data structure and security of BlueData, MapR- and Scytale acquisitions. Previously, from April 2011 to October 2014, he was Director of Product and Solution Marketing at Cisco Systems.

Schroedl commented on his tenure at HPE a week ago and said his last day was the end of a very rewarding period in his career.

“The past five and a half years have been an amazing journey – from meeting Kumar Sreekanti (HPE’s Chief Technology Officer and Head of Software) in a humble office above a pizza shop in downtown Mountain View to starting up days and nights with mine great colleagues at BlueData, Inc., on the acquisition and creation of our new software business by HPE (including incredible talent from MapR Technologies and Scytale.io), on the launch of our new HPE Ezmeral software brand and new HPE GreenLake cloud services “Said Schroedl in a LinkedIn post.

These were the details of the news Google Cloud is taking on HPE Exec for GCP’s go-to-market role for this day. We hope that we have succeeded by giving you the full details and information. To follow all our news, you can subscribe to the alerts system or to one of our different systems to provide you with all that is new.